It’s the summer, and everyone wants to get away from the UK’s cold weather.

A record number of passengers travelled from London’s Heathrow Airport in July, according to the Moodie David report published on Friday.

Heathrow, the busiest airport in Europe, handled 7.53m passengers in July, a rise of 1.2 percent compared to last year.

The peak was driven by the high number of summer holiday-makers — an average 243,000 travellers took flights from the airport every day in July. 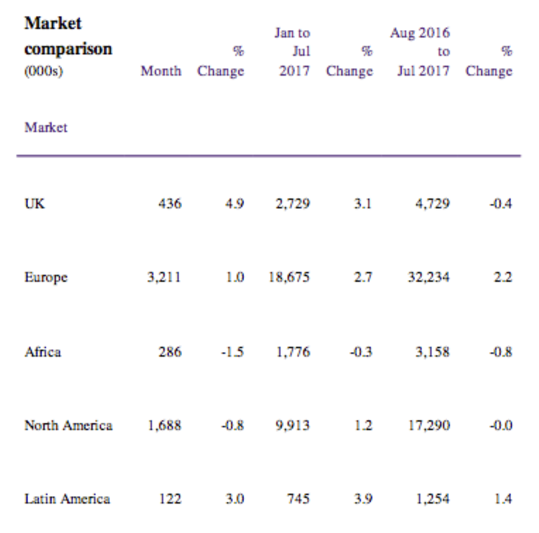 UK traffic increased by almost 5 percent thanks to Flybe’s new route to Scotland, which launched in March.