Apple is making waves in the new trend of cloud gaming. Cloud gaming is a concept similar to streaming video services like Netflix, whereby gamers can access a library of games via the cloud on a mobile phone or PC via a broadband connection. These game apps are beginning to populate the Google Play Store on Android, but not Apple’s App Store.

Apple continues to deny these types of apps, citing rules that forbid apps with the “main purpose” of distributing games and apps that offer games in a “store or storelike interface.”

The company claims these rules are in place to protect consumers from games that aren’t fully vetted, but those trying to get these apps approved disagree, saying Apple simply doesn’t want the additional competition to its Apple Arcade service that it charges $5 per month for. Recently, Microsoft said it ended a test of its xCloud game streaming app for Apple devices, though it will launch commercially on 15 September on Android.

Microsoft was scathing in its announcement, declaring that Apple stands alone as the only general-purpose platform to deny cloud gaming. “Consistently, it treats gaming apps differently, applying more lenient rules to nongaming apps even when they include interactive content,” Microsoft said. 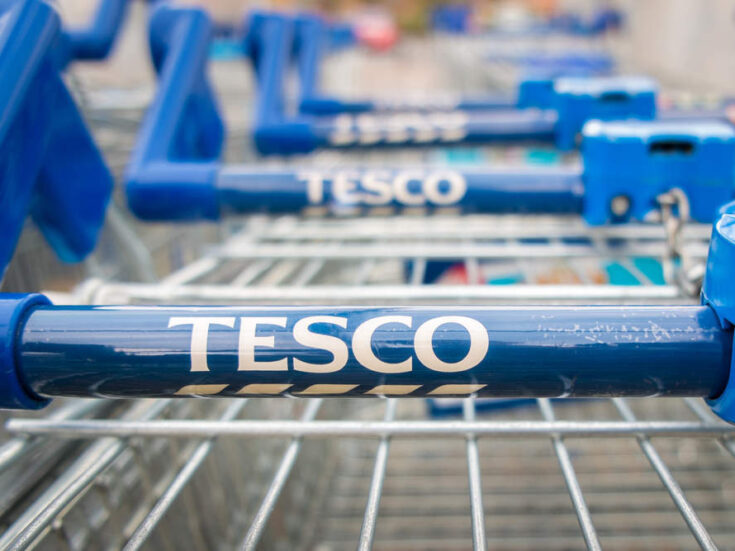 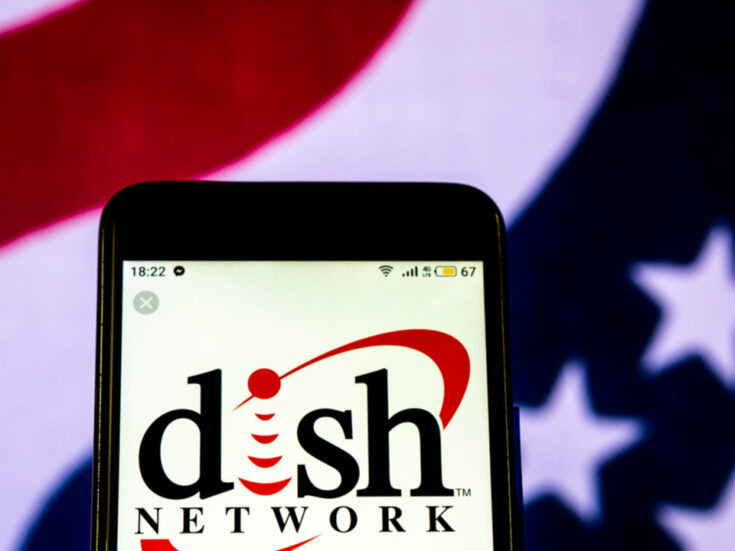 Facebook has also highlighted its difficulty in getting its gaming app approved, which it described back in April as an app that allowed playable games and the ability for users to watch and create live gameplay streams as well as participate in gaming communities. Facebook spent six months trying to get a new gaming app approved by Apple. It finally did so after totally eliminating the playable games portion.

5G may force Apple to rethink its App Store stance

Apple’s continual denials in this area don’t bode well for a company that is increasingly being questioned about its market power. Apple’s tight control over the App Store has been a concern of regulators both in the US and abroad. More recently, Epic Games, the maker of Fortnite, sued Apple for its practice of taking a 30% cut of all app and in-app purchases, claiming Apple now has a monopolistic power over the App Store.

There’s another issue. Mobile operators are rolling out speed mobile data networks, known as 5G networks, worldwide. The primary consumer application is cloud gaming. Apple is supposed to come to market with a 5G iPhone in the fall. It would be counter intuitive for them to ban the very application that should help drive the sale of 5G phones.