You can’t go online for five minutes these days without seeing some discussion around fake news. You might even find some fake news yourself.

Still, the hysteria around fake news only exists because it clearly works on some people. 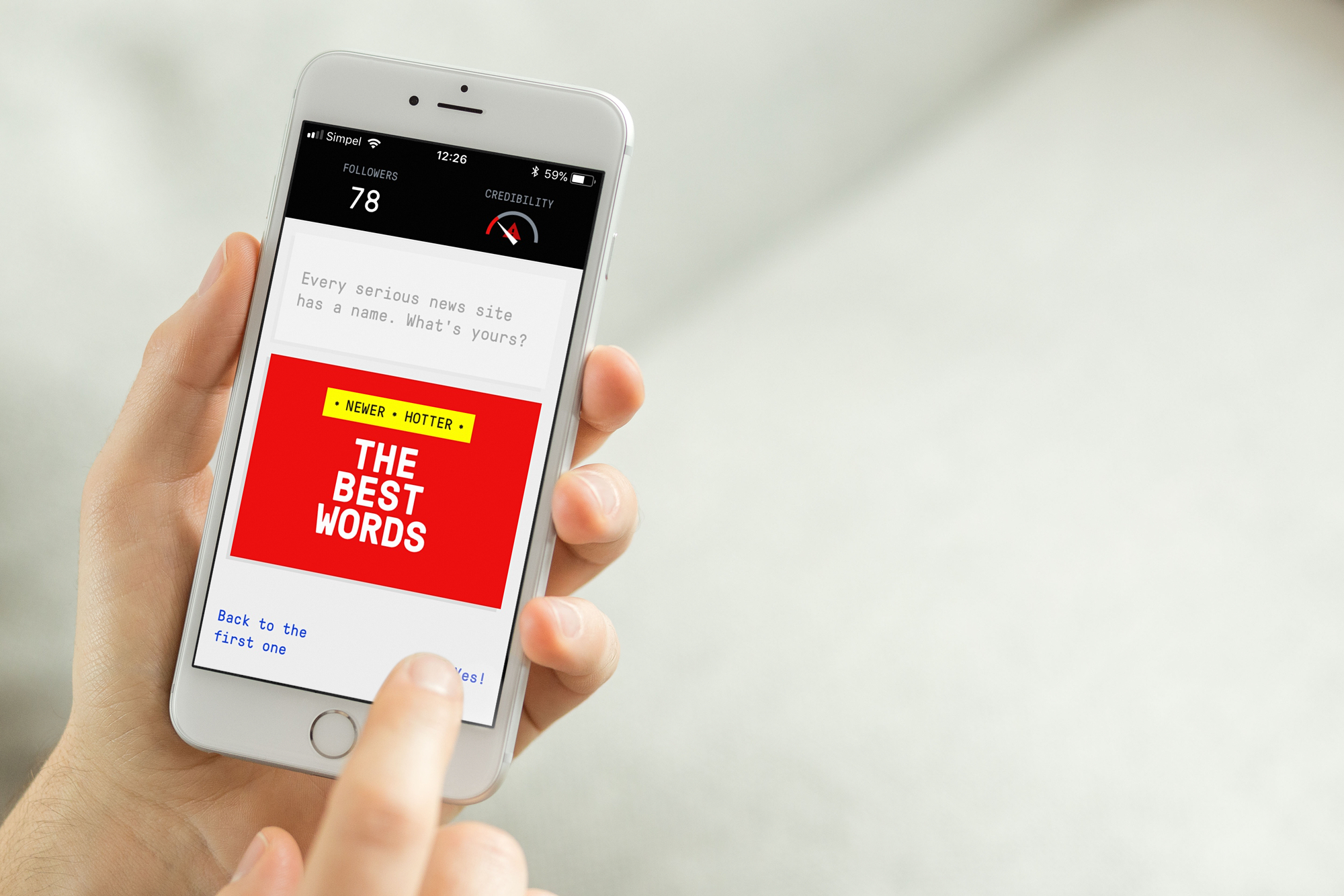 However, the Cambridge Social Decision-Making Lab is pioneering a new attempt to educate people about fake news: turning it into a game.

Their new text-based online game, Bad News, sees players attempting to build up a fake news empire. The scenario begins innocuously enough with a few tweets, but it isn’t long before the player is running their own conspiracy theory website, attacking naysayers on social media, and employing bots to spread their content online.

The game is simple in its presentation, but is stuffed with humour and topical references. At one point the player must tweet from a US prisident Donald Trump copycat account about nuclear war with the hashtag #KimJongDone.

Over the course of the game, players collect badges to prove that they’ve learned about various facets of how fake news works. 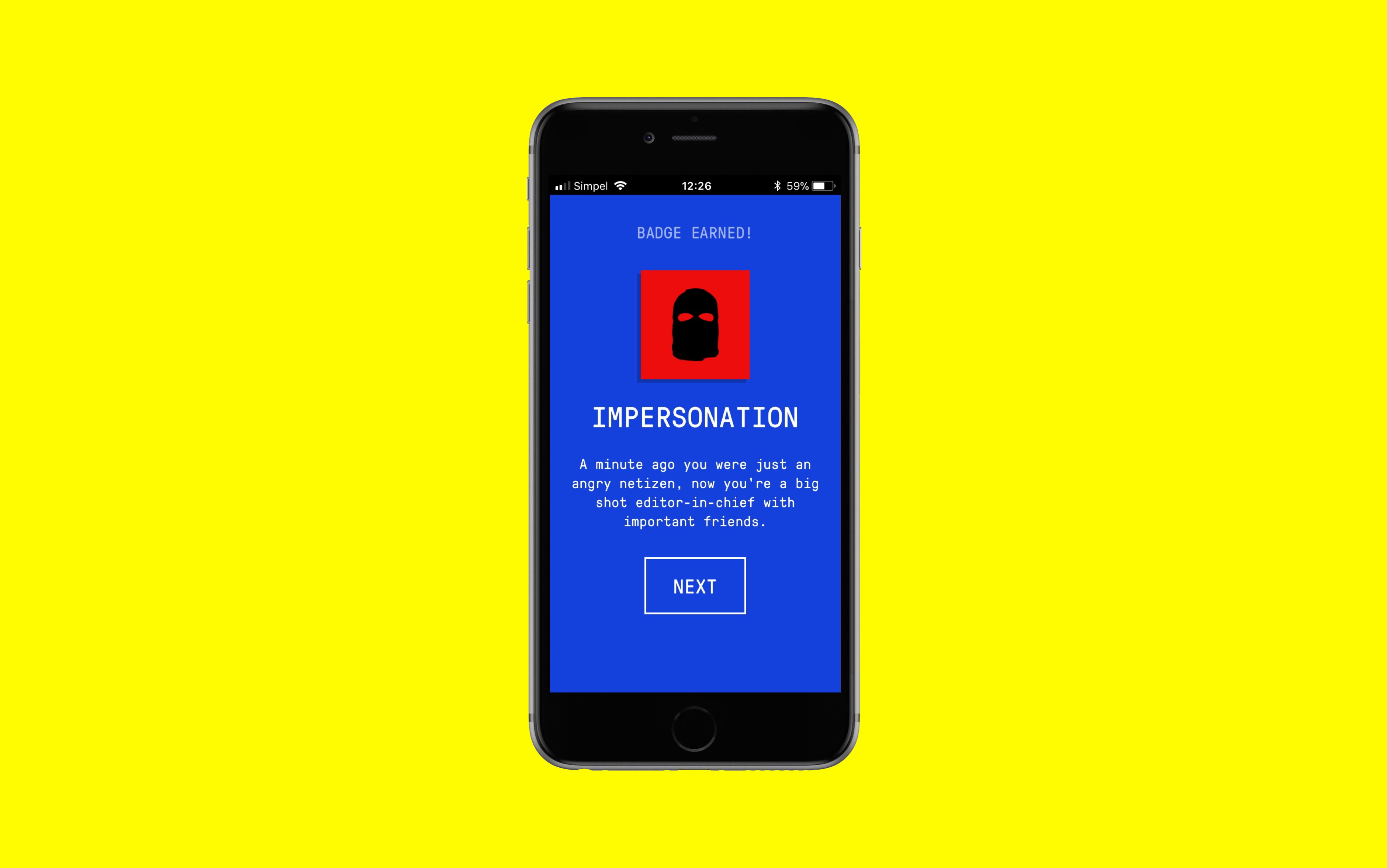 What’s the point of the fake news game?

“The idea is that once you’ve seen the tactics, and used them in the game, you build up resistance. We want the public to learn what these people are doing by walking in their shoes.”

In addition to simply providing a fun (and educational) distraction, the game also periodically questions players. Bad News presents players with a series of tweets and headlines and they have to state how reliable they believe these to be. The game creators plan to use the anonymous data see how well players do at spotting various fake news tactics.

The results from the game and the data it collects will be published in the Journal of Risk Research.