Fashion brands often cause controversy with the choice of models in their latest campaigns, but when French fashion house Balmain came under fire recently for the brands autumn 2018 collection, it wasn’t because their models were too thin or too fat but because they are not real people.

CGI models are on the rise and Margot, Shudu and Zhi (pictured above) are likely to get more work again in the near future.

But with all industries having to adapt and embrace new technologies, why is Balmain’s virtual army causing so much controversy? 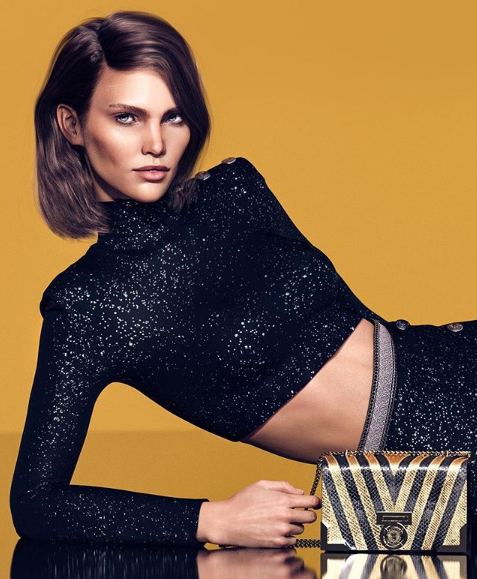 Some people in the fashion field are worried that the use of CGI models is undoing all the progress that the industry has made over the years and could make being a model even more competitive.

Such progress includes a greater diversity of models from different ethnic backgrounds, the inclusion of plus size models and the general embracement of ‘flaws’.

In previous interviews, Wilson has claimed that he created Shudu because he wanted to add more diversity to the fashion and gaming industries. However, as a 28-year-old white man, he received a lot of backlash with some people claiming that he had created a way to work with black fashion models without actually working with them.

Wilson thinks that CGI could actually be used to assist real-life models too. He proposed that supermodels could have their bodies scanned and then virtual images of them could be used for shoots way past their heyday.

However, some modelling agencies do not think CGI models are the future of fashion and say they will never represent virtual people.

“Buyers and consumers will always need to relate to other humans thus the need for models. It may be the case of a mixture between the two. But I believe people prefer people.”

CGI models are also much cheaper to use and a shoot can take place with fewer people than usual which can save companies a lot of money. With this in mind, some people think that CGI will result in the loss of jobs and industry traditions.

When asked whether BMA will ever have any CGI models on its books, Hadad said:

“No. We are firm believers in equality, empathy, creativity, communication, helping our community and creating jobs, context and understanding customer service.”

Other tech in the fashion industry 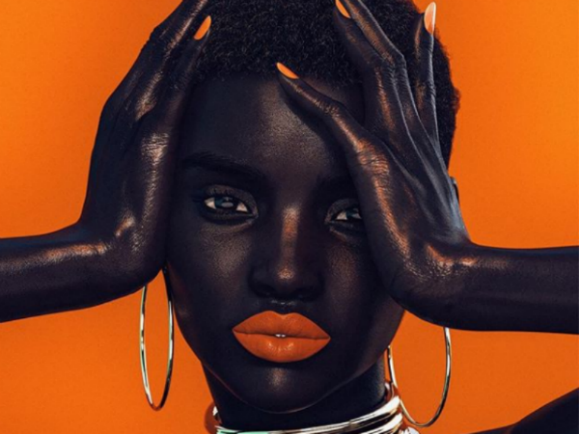 Whether you’re for it or against it, the use of technology in the fashion industry is growing and modelling agencies will have to keep up with the changing industry regardless of whether they choose to represent CGI models or stick to more traditional methods.

When speaking to Verdict about how technology is changing modelling agencies Haddad said:

“Agencies will need to adapt. This is normal. We have an app for instance called Mars application which is an app for all the models which directly is linked to their agents and bookers at the agency. The app allows the models to book out, receive jobs and castings, send us direct messages and queries, update their portfolios and videos, and see payments and summaries. This is revolutionary.”

Technology is also aiding consumers, just like in the beauty industry, with apps such as DressingRoom which uses augmented reality technology to enable shoppers to try outfits on a personalised avatar which has their exact measurements.