The UK’s Maritime and Coastguard Agency (MCA) has demonstrated the use of an Elbit Systems UK drone for maritime search and rescue flights in the UK.

The demonstration of the west coast of Wales saw the Hermes 900 drone fly in unsegregated civilian airspace and was used to test how the MCA could use uncrewed aircraft to enhance search and rescue (SaR) missions.

The demonstrations also looked out how long-range drones could be used in civilian airspace usually occupied passenger and commercial aircraft.

The MCA undertook a number of trial flights during the first two weeks of September during which the aircraft flew Beyond Line of Sight (BLOS) missions in “unsegregated and uncontrolled airspace” in alignment with the UK’s Civil Aviation Authority (CAA).

Commenting on the trial, HM Coastguard director Claire Hughes said: “We continue to do all we can to use existing technology as well as look to the future in our ongoing work of saving lives at sea.

“Remotely piloted aircraft continue to be a big part of that work both to potentially save lives in search and rescue and protect our beautiful coastlines from the worst effects of pollution.” 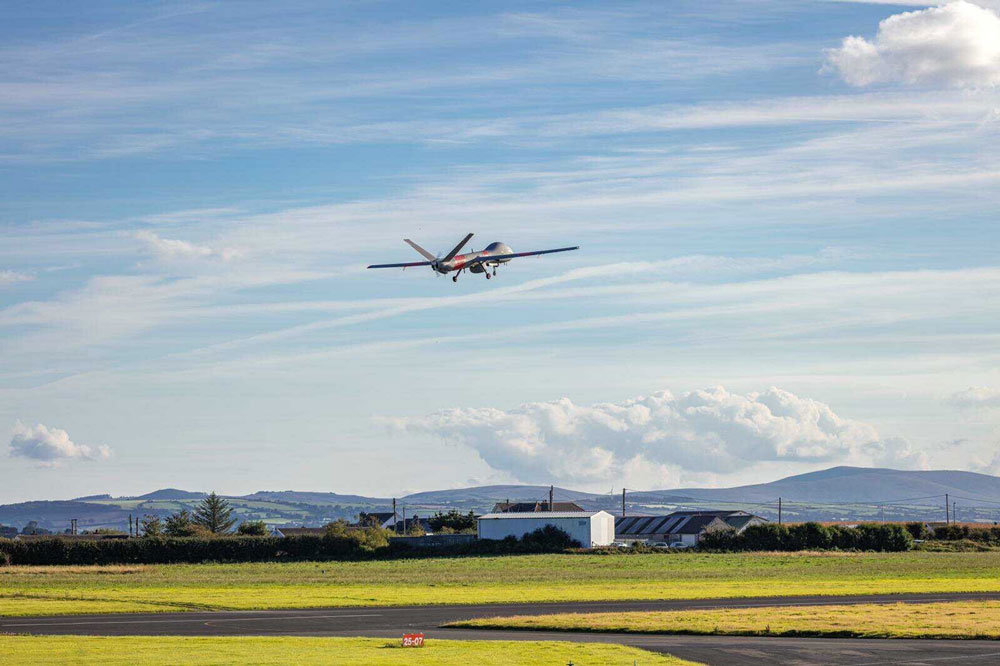 Elbit Systems UK, which makes the Hermes 900, said the trials were a “significant step forward” in enhancing the MCA’s capabilities when it comes to search and rescue operations and reduced risk to MCA personnel in the field.

Elbit Systems UK CEO Martin Fausset said: “We are pleased to have had the opportunity to showcase our enhanced search and rescue capabilities to the MCA this week.

“The Hermes 900 is perfectly equipped to deal with the needs of the Maritime and Coastguard Agency and we are proud to be able to support them as they continue with their vital, life-saving work.”

Unlike crewed search and rescue aircraft like helicopters or fixed-wing planes, drones are being explored for SAR missions as they can stay in the air for longer and are often cheaper to operate. The Hermes 900 can stay airborne for around 36 hours.

The Hermes 900 is equipped with a search and rescue specific radar and an Automatic Identification System (AIS) along with Electro-Optical/Infra-Red (EO/IR) payload, Emergency Position-Indicating Radio Beacon (EPIRB) and a full satellite communications suite. 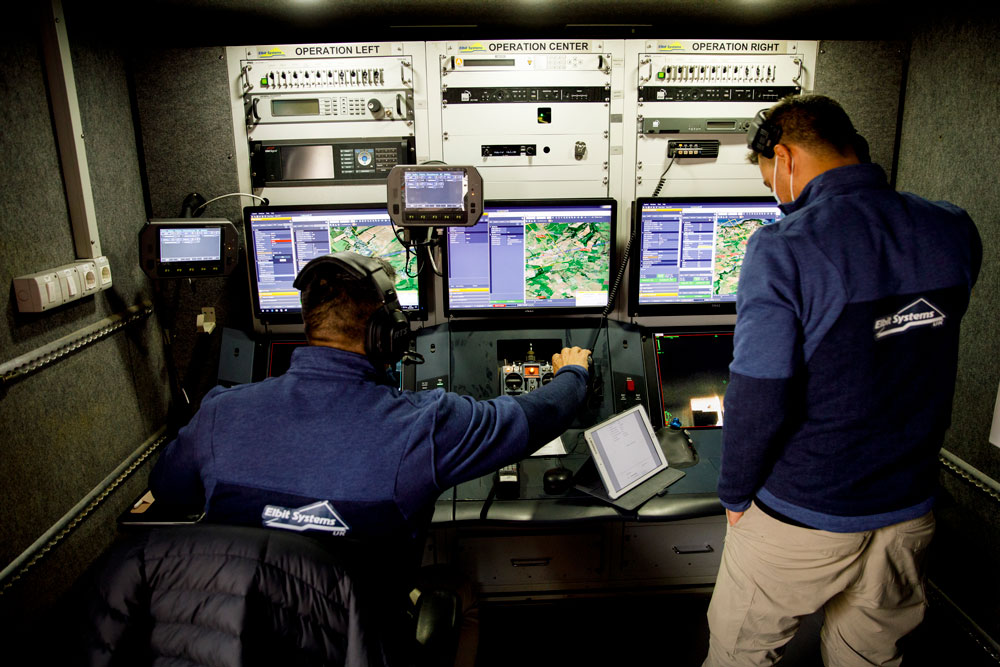 The drone has a number of uses including military operations, however, the company’s offering includes a ‘Maritime Patrol configuration’ that features life rafts that can be deployed from the drone to save people stuck at sea. This configuration has already been sold to an undisclosed South-East Asian country.

The use of uncrewed aircraft to conduct coastal search and rescue missions has seen increased interest recently, with the British Army announcing it had used its Watchkeeper drones to conduct maritime surveillance missions over the English Channel.

The Watchkeeper drone was used to support the Home Office in looking for migrants crossing the English Channel in small boats.