California is struggling to cope as blazes continue to burn across the state in what has been the most destructive wildfire season on record.

More than 8,500 fires have destroyed a total of 1.3m acres of greenery so far. With firefighters struggling, those numbers will continue to climb in the coming weeks.

As California assesses the damage left behind by more than 250 wildfires that ripped across the northern part of the state back in October, it is still fighting to extinguish a fresh outbreak in Southern California.

With strong winds encouraging the spread of forest fires, coastal areas such as Ventura have been devastated by these blazes.

The Thomas wildfire has so far destroyed 900 properties and consumed 234,000 acres of land. The blaze has been burning for over a week and has showed no signs of slowing.

Cal Fire, California’s Department of Forestry and Fire Protection, had already exhausted its $426m budget by $70m just days after Thomas started. With 8,000 firefighters tackling the blaze, the cost of containing the fire will be astronomical. That’s not including the clean-up and restoration costs that will follow.

Relief efforts are already underway, with concerts held and hotlines set up to raise money for victims of wildfires in California, but how have Californian companies responded to the outbreak?

Major companies are giving, but are they giving enough?

Earlier this week Apple pledged $1m to help the victims and communities affected by the California wildfires. Likewise, they will also be adding pages to their core apps, such as the App Store, iTunes Movies, Apple Music and iBooks, in order to encourage its users to donate. Their latest donation matches the $1m that they gave back in October.

As of yet, none of California’s other tech giants have responded to the latest outbreak. Google and Facebook previously pledged $500,000 and $1m respectively to the Northern California relief fund. However, they have yet to add to their donation.

The amount donated is minute in comparison to the vast riches that these companies have at their disposal. They generated revenues of $332.7bn between them last year and have a combined value of more than $2trn. 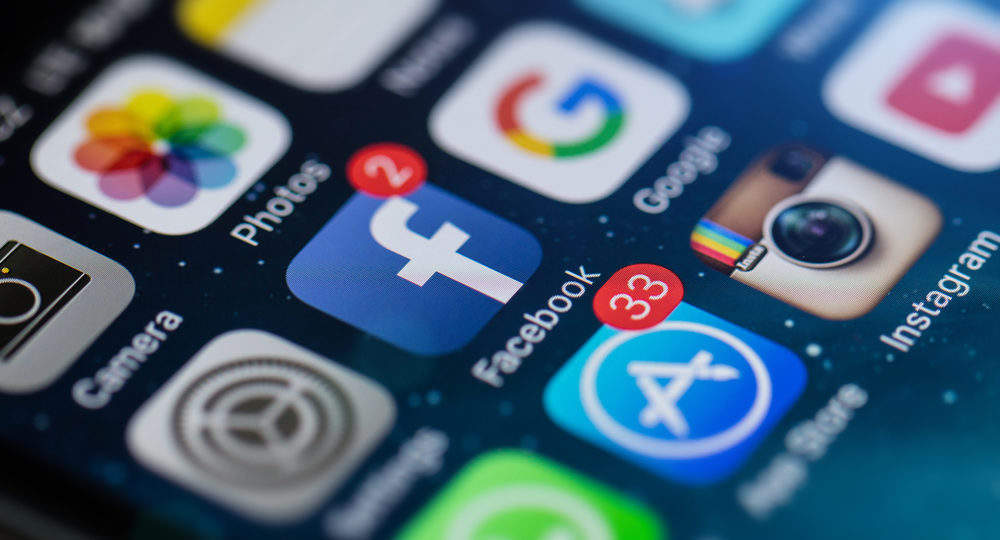 Despite initially offering just $150,000, San Francisco based bank Wells Fargo has since increased its donation to $1m. Likewise, the bank has also confirmed that they will be reaching out to customers to offer financial support to those that have lost their homes and possessions as a result of the wildfires.

California’s largest wine exporter, E & J Gallo Winery, has matched Apple’s donation of $1m, despite seeing some of their own wineries suffer damage in October. Biopharmaceutical company Amgen has also donated $500,000. The Thomas Fire Fund will receive $200,000 of that donation directly in order to provide immediate support to those effected.

Likewise, private jet service JetSuiteX agreed to pay a percentage of all tickets sold on Tuesday, 12 December to the American Red Cross.

While nobody should be knocked for making a donation, the amounts given by these major companies seem like empty gestures, especially amid reports that tax reforms could slash billions off of their tax bills.

Aside from monetary contributions, what else is being done?

Many local businesses have avoided making monetary contributions. However, they have been seeking donations and providing services that will provide displaced citizens with immediate relief.

Having lost her own home in October’s fires, this is an issue that Clif Bar CEO Sheryl O’Loughlin clearly cares about and it shows in the company’s donation. The Organic food and drink brand has pledged $500,000 to the fund. They have also offered up another $500,000 in products to feed those stuck in shelters.

West Central Food Service has taken a similar approach. The California based wholesale food distributor has donated two trucks of fresh food. The company will deliver these supplies to firefighters, volunteers and victims impacted by the fires.

Likewise, Foster Farms has announced that it will deliver 25,000 pounds of poultry products to FOOD Share, a Ventura County food bank that is leading relief efforts. This is expected to provide more than 50,000 meals to those that have been displaced by the Thomas fire.

Local businesses have also been doing their part, collecting food, clothing and toiletries for those in need. Moving services company Meathead Movers has also offered victims a month of free storage at their self-storage facilities.

Victims are being well cared for at the moment and more donations are likely to come in. However, it will take a lot more to cover the cost of cleaning up Thomas’ mess.

California State Senator Mike McGuire has said that October’s fires would cost the state somewhere in the region of $3bn. Wildfire Thomas has already burned just as much land and destroyed far more homes and buildings. While unconfirmed, it is likely that the costs will be far, far greater.