After a poor summer, the 2017 box office ended on a high with the release of The Last Jedi in December. But how was 2017 for the industry overall?

Well, the answer is “not that bad”.

Certainly 2017 wasn’t the US box office’s finest hour, but has still been a generally good year.

Even discounting the contribution of Star Wars: The Last Jedi (which made $533m in the US) only 2014 was worse.

High profile releases such as Star Wars: The Last Jedi, It, Thor: Ragnarok, and Justice League all helped drag the box office back to success after a dismal summer. 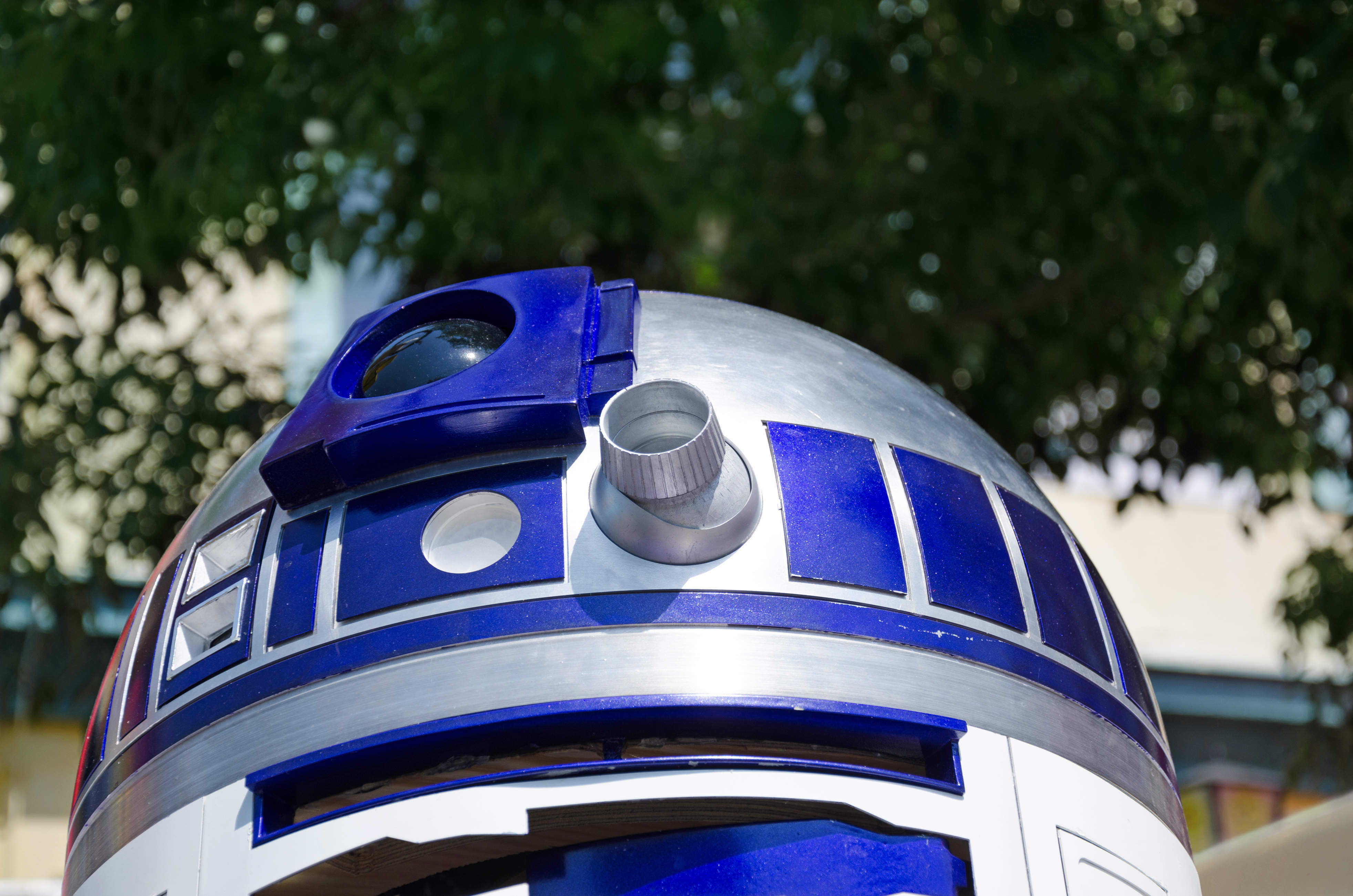 Successes for women in Hollywood

Another great positive of 2017 has been the success of films fronted by women.

The top three grossing films of 2017 were, in order Star Wars: The Last Jedi, Beauty And The Beast, and Wonder Woman. Between them those films made just shy of $1.5bn. That’s just over 13 percent of the total US box office.

Not bad for just three films.

The last time the top three films at US box office were all fronted by women was in 1958 when South Pacific, Auntie Mame, and Cat on a Hot Tin Roof were raking in megabucks.

The success of women in film in 2017 went further too. The top comedy of the year was Girl’s Trip, a female-focused road-trip comedy.

That film made $115.1m overall. Not bad at all, especially considering it wasn’t a sequel, reboot, or remake. In addition, the top film with a limited release was Greta Gerwig’s directoral debut, Lady Bird. 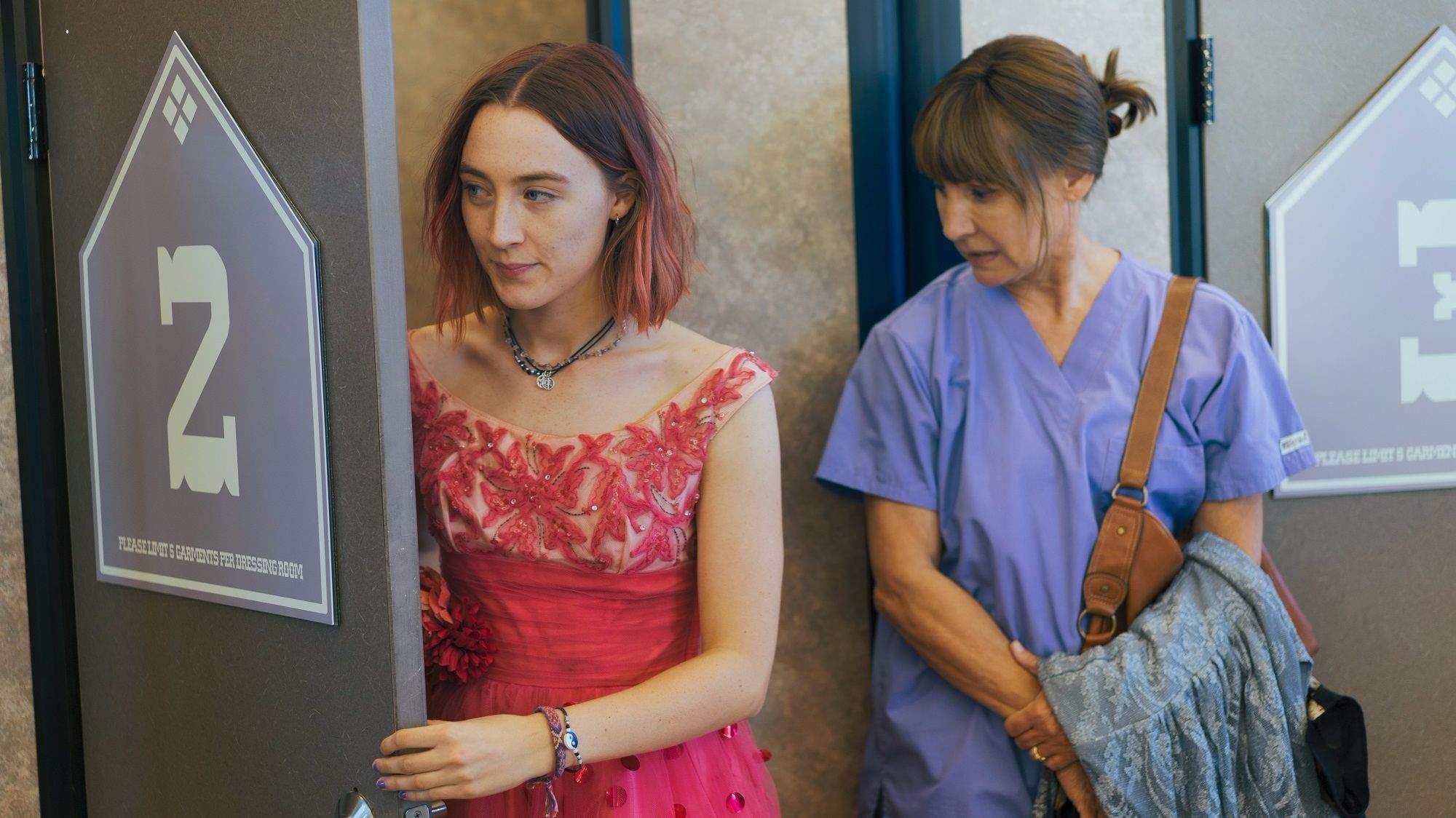 In addition, thanks to Star Wars, Kathleen Kennedy was the highest grossing producer of the year.

She’s also been bumped up to the second highest grossing producer ever (only just behind her friend Steven Spielberg who’s made more films than her!)

Finally, the awards contenders prove women in film are succeeding even in films that aren’t guaranteed successes at the box office. The Shape of Water, The Post, I, Tonya, Three Billboards Outside Ebbing, Missouri and Lady Bird, are all major awards contenders with female main characters.

In fact, judging by the SAG Award nominations (a key indicator of Oscars success), one of the latter two is likely to win the Academy Award for Best Picture.

It’s a particularly satisfying moment for women on film, and it couldn’t have come at a better time, after the Harvey Weinstein scandal proved the power of women in Hollywood.

And in fact, if we look at the number of tickets sold it becomes clear that 2017 was something of a travesty.

That means that, on average, approximately 1.72m people went to see each film released in America in 2017. In contrast, in 1992, the average audience per film was 2.44m. What a mess.

While many will be quick to point the finger at streaming services such as Amazon Prime and Netflix, it may not be quite so simple.

After all, both were widely available and popular in 2015 and 2016, and ticket sales were much better then. Perhaps, the real problem is that the public are growing weary with sequels.

By contrast, the average number of original films in the top 25 highest grossing films between 2006 and 2016 was 13, over half!

What should Hollywood learn from the 2017 box office?

Expecting Hollywood to learn or change in any manner is usually a mistake. Often when the film industry ‘learns’ it ends up learning the wrong lessons. Still, there are a few seemingly obvious points to draw from this data.

For starters, something needs to change with physical cinemas. Ticket sales are in freefall with more films out than ever before: it’s a mess. This points to two possibilities.

The first option is that ticket prices are too high for frequent cinema trips to be a viable option for consumers. It’ll be tempting for industry heads to feel safe thanks to the overall box office gross and most of that is due to high ticket prices.

However, that view seems quite short-sighted. If ticket prices keep rising to maintain that high overall gross, there’s a real chance that viewers will abandon cinemas altogether. Which leads nicely onto the second possibility.

Streaming services are nipping at the heels of cinemas. Their customers get thousands of hours of entertainment for less than one trip to the cinema. Is it any wonder that consumers would prefer to stream films and television at home, rather than pay huge prices for tickets.

As big-budget movies with massive stars such as Bright, Mudbound and Gerald’s Game skip cinemas, it looks like they’re taking audiences will them.

The cinema issue is a huge one and will require an innovative solution on the part of Hollywood moguls.

There are simply no more excuses for studios in this regard. It is painfully obvious that women and ethnic minorities are able to bring in audiences just as big as traditional white male leads. In fact, in 2017, they’ve brought in even bigger audiences.

It’s time studios stop trying to put this genie back in the bottle and just let women and other minorities tell their stories! Clearly in 2017 it has worked. Let’s hope we see even more diversity on both sides of the camera in 2017. 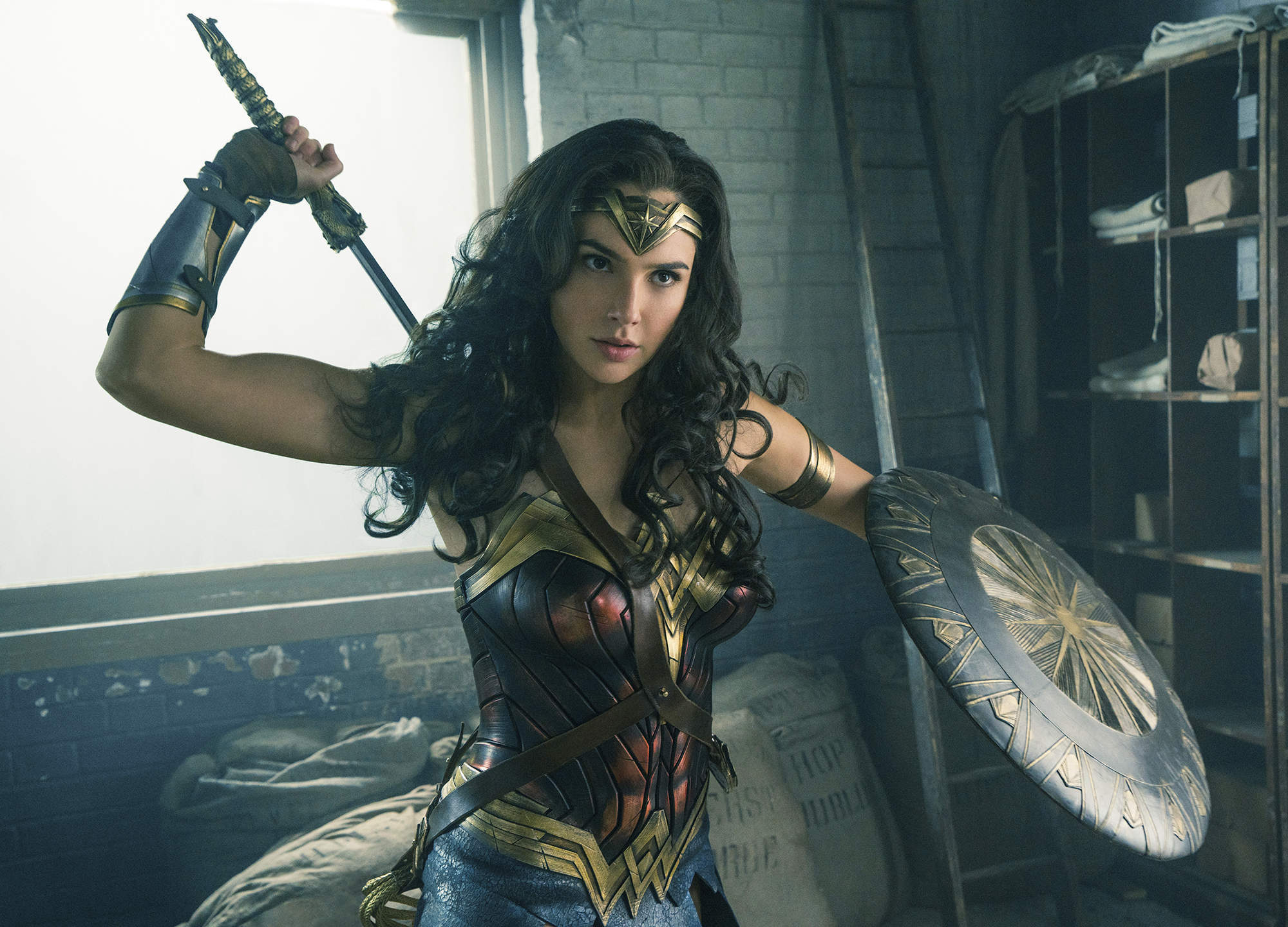 It’ll be really tempting for studios to look at these results and dismiss the dangers of too many sequels and reboots.

After all, more non-original films made it into the top 25 highest grossing films than ever in 2017. And yes, that’s true. Sequels, reboots, remakes, and cinematic universes saved the box office from total disaster in 2017.

However, there were more popular non-original films in 2017 than ever, and ticket sales still declined.

In addition, there’s a serious danger with banking on a cinematic universe or a sequel to save the box office. If the preceding film, or others in the cinematic universe prove to be a flop, it can prove disastrous for the next film in the franchise. No where was that clearer than with Justice League.

The failings of Batman Vs. Superman: Dawn Of Justice and Suicide Squad really torpedoed Justice League‘s chances at the box office. Warner Bros. predicted the film would have a $110m-120m opening weekend and in the end it barely scraped over $93m.

The dropped off 56 percent by the following weekend and a further 60 percent the week after. The likelihood is that Wonder Woman only survived due to its near-total dismissal of its cinematic universe.

What declining ticket sales might point to is a frustration among audiences with being expected to see multiple films based around the same characters.

Overall, 2017 has been a mixed bag for the box office. It really felt like cinemas-by-numbers, with no one taking any massive risks or earning any massive rewards. The success of women and minorities on film should be applauded but ticket sales are a concern for everyone.

It truly feels like physical cinema multiplexes are facing their breaking point at the moment. It will take some real innovation to change that.