It’s April Fools’ Day, which means scores of companies are promoting joke products in the hope of tricking both journalists and consumers into believing their ridiculous ideas are a reality.

Previous April Fools’ pranks include T-Mobile announcing the world’s first “foot phone”, a garish bright pink high-top shoe that claimed to come with a selfie camera on the toe. Or there was Motorola’s artisanal selfie stick, for the sophisticated selfie taker.

While these are clearly jokes, some are more plausible, such as Aave today announcing a ‘Crypto Harmony rehab centre’ for recovering crypto addicts (far stranger things have happened in the crypto world).

Then there are the real products that, with hindsight, are difficult to believe they were not an April Fools’ prank.

Here are five tech flops that could have (or should have) been an April Fools’ joke. 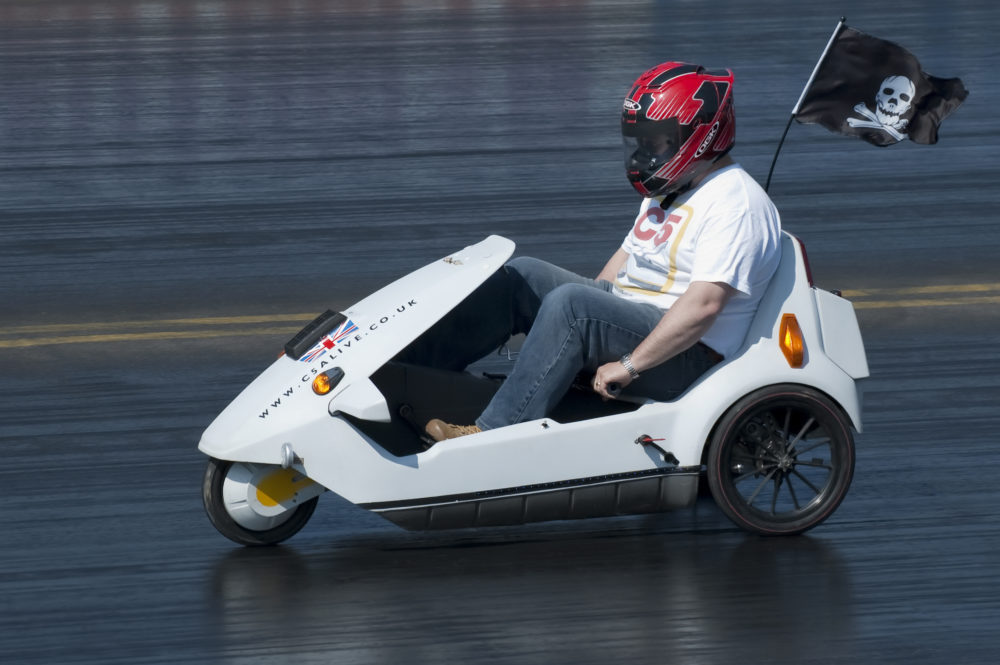 The Sinclair C5 is now a collector’s item and used for racing.

This early attempt to revolutionise the electric vehicle market ended up being more Wacky Races than Tesla Roadster.

The one-person electric vehicle was financed by entrepreneur and inventor Sir Clive Sinclair, who attempted to bring his success in the computer market to his interest in electric vehicles.

Unveiled to much hype at a glitzy launch, it suffered a mauling from the British press and was described as “one of the great marketing bombs of post-war British industry”.

Its short range, maximum speed of 15 miles per hour and exposure to the elements resulted in production ceasing entirely just eight months after launch. 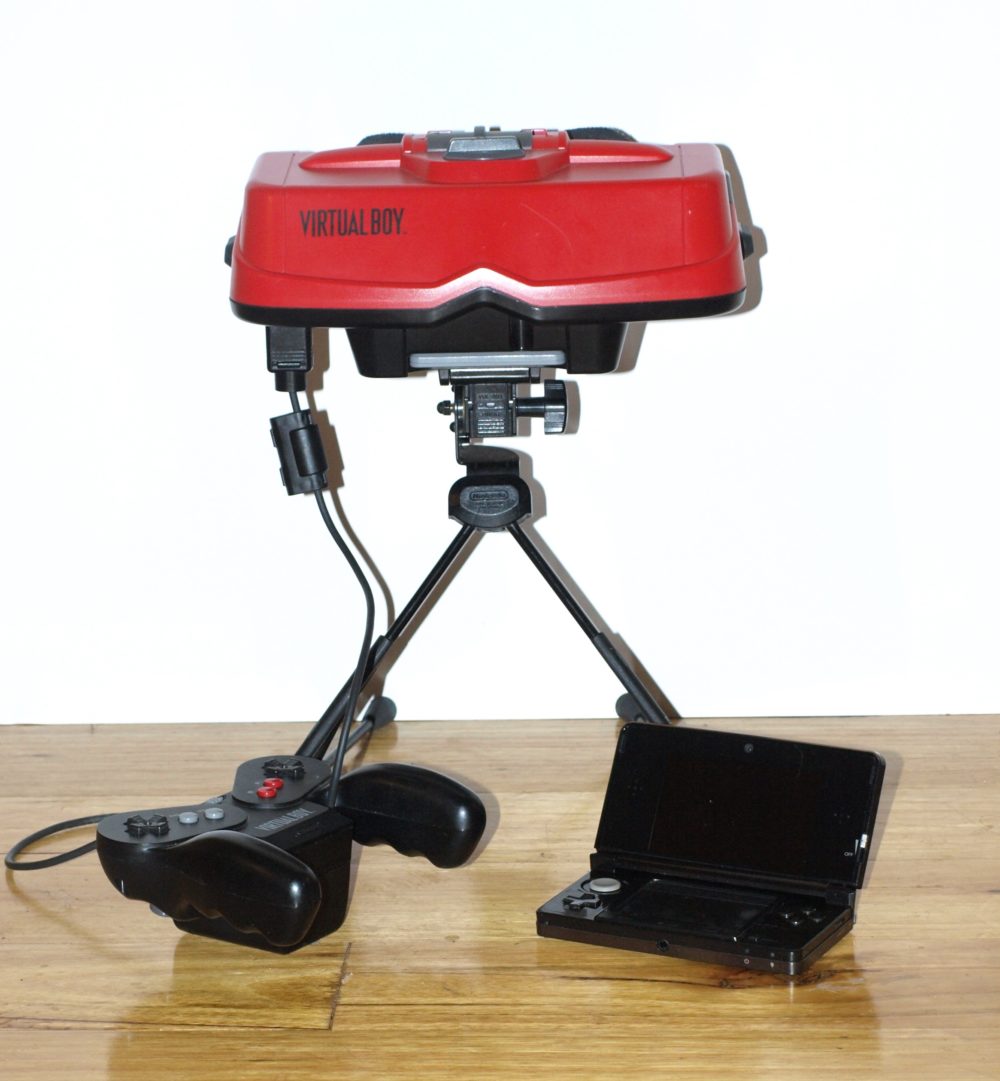 Your “own private universe”. And neck cramp.

Despite the name, Nintendo’s attempt at an “immersive” gaming experience was anything but a virtual reality (VR) headset.

Unlike today’s VR headsets, where the device is attached to the user’s head, the Virtual Boy perched awkwardly atop a stand. Gamers had to lean their head into the device to enter their “own private universe”, which was a headache-inducing, all-red display.

Retailing at $179, it reportedly sold just 770,000 units before Nintendo called it quits. 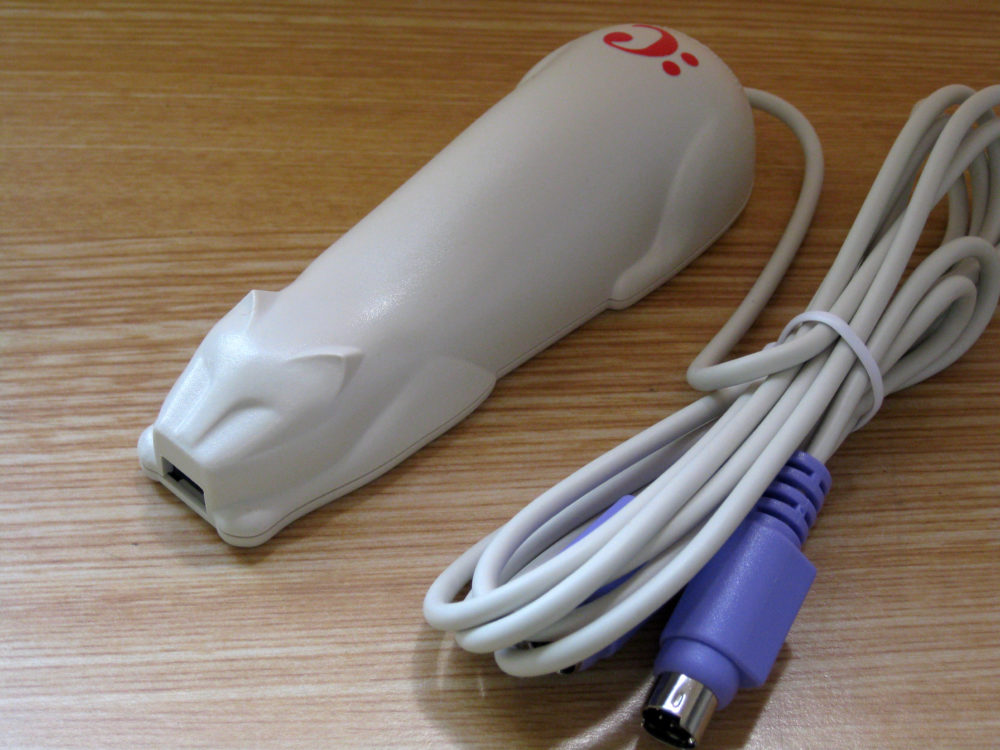 A cat designed to work side by side with your mouse.

Picture this: you’re flicking through a magazine and see a product you want to buy. Typing the website address is time and effort. So, you reach for your :CueCat, a cat-shaped scanner that reads a product bar code and takes you straight to the website, no typing required. Simple.

The device plugged in next to your mouse – a “cat designed to work side by side with your mouse” (and you thought the colon in the name was pretentious).

Born out of the flurry of innovation during the dot com era, thankfully this cat had just one, short life.

Fears that Digital Convergence Corporation, the firm behind :CueCat, was using it to create a marketing database, as well as a high-profile hack were the final nails in the coffin. 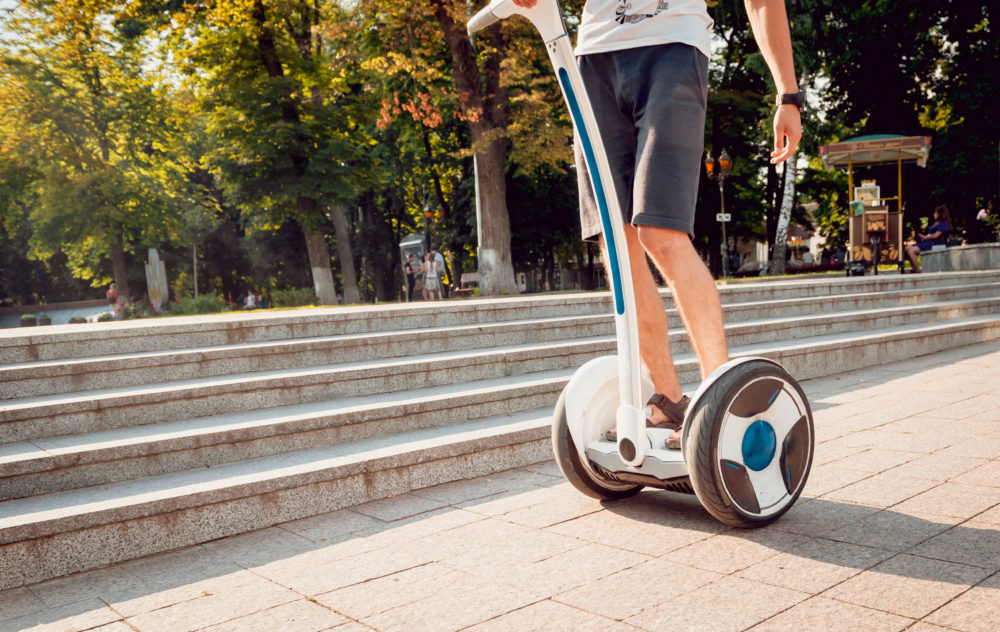 The transport of the future. Apparently.

Pitched as the new-age scooter that would “revolutionise transport”, the hype around it drew interest from Jeff Bezos and Steve Jobs – although the latter reportedly told its inventor, Dean Kamen, that “it sucks”.

Now, Segways are occasionally used by mail carriers or rented by tourists in Europe who have little self-respect.

And, of course, they were immortalised by then US president George Bush taking a tumble off a Segway in front of the cameras – perhaps the ultimate way to see a brand’s public image destroyed, 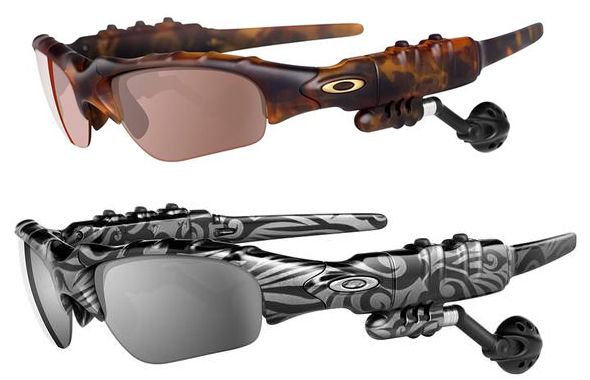 Who needs an iPod when you have MP3 glasses?

Had Oakley released its Thump Sunglasses on the 1 April, nobody would have batted an eyelid. ‘The World’s first digital audio eyeware’ is exactly the kind of buzzword cocktail indicative of an April Fool’s joke product launch.

But the Californian sports equipment company was completely serious with its $495 MP3 sunglasses. It came in two models: 128MB ($100 cheaper) or 256MB. Considering the aesthetically superior iPod had launched four years earlier at a lower price and with more memory, it was doomed from the outset.

And, besides committing a heinous crime against fashion, the MP3 glasses have an obvious practical limitation – what if you want to listen to music at night?

Read more: D’CENT: A cold wallet for your CryptoKitties