This is a whole lot more than one bad batch. Millions of contaminated eggs have found their way into fridges across Europe.

The crisis is the result of the illegal use of fipronil, an insecticide which was used to rid chickens of red mites.

These chickens were then sold to approximately 180 farms around the Netherlands, Belgium, Germany and France.

The eggs that they produced were found to be contaminated by the substance.

These eggs have since made their way around the world, reaching as far as Hong Kong.

Denmark is among the worst hit countries.

According to the Danish Veterinary and Food Administration, twenty tonnes of contaminated eggs had been sold to cafeterias and cafes around the country.

Food agencies have insisted that there are likely to be no negative effects resulting from the consumption of these eggs.

However, ingesting large amounts of insecticide can damage the kidneys, liver and thyroid gland.

If you like your breakfast boiled, your lunch poached and your dinner scrambled, it might be time to look for an irreggular alternative while you wait for the crisis to blow over.

Given that many of the infected eggs are believed to have been used as ingredients in other foods, you might need to pull on your apron and whip out the baking tray. Flax egg will allow you to bake, free from the risk of suffering an eggy end.

A flax egg is a vital ingredient in a vegan’s arsenal. Given that eggs are used to make just about everything great, from brownies to bread, flax egg provides an animal-free alternative that doesn’t compromise on consistency or flavour.

Flax egg is made from just two ingredients – flaxseeds and water.

Unsurprisingly, flaxseed comes from flax, a fibre crop that has been cultivated for thousands of years. It is a rich source of nutrients, fibre, manganese, vitamin B1 and omega-3 acids. 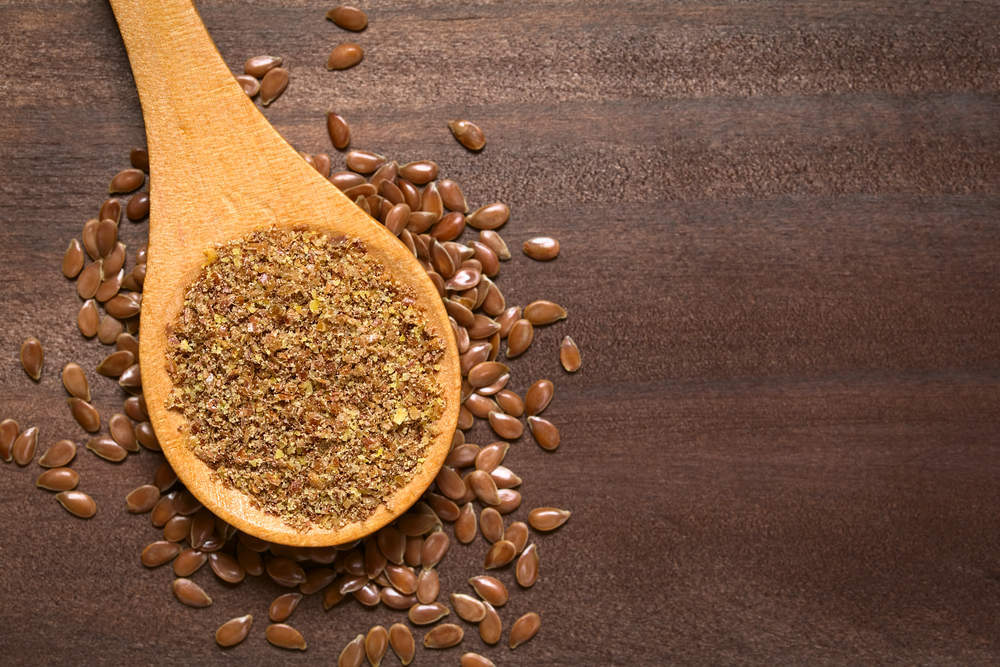 When mixed with water, ground flaxseeds turned into a gel like substance with a similar consistency to whisked egg. This can then be used as a binding agent, much like the role eggs usually play in many recipes.

To make flax egg, simply mix one tablespoon of ground flaxseed with three tablespoons of water. You should then leave the mixture in the fridge for 15 minutes to sit. The end result should be thick and sticky, much like egg.

Egg crisis aside, flaxseed has been linked with a lower risk of heart disease, lower cholesterol, a reduced risk of cancer, stabilising blood sugar levels. A bad egg might not reduce your life expectancy, but research shows that a flax egg could extend it.