Concept: French transportation company Gaussin has unveiled the AGV PERFORMANCE, the world’s first hydrogen-powered fuel-cell automated guided vehicles (AGV H2) for port operations. It can drive itself in a no-infrastructure, mixed-traffic environment, assisting in the automation of numerous elements of material handling and port applications.

Nature of Disruption: The AGV PERFORMANCE is a completely autonomous electric Container Transporter designed for brown and greenfield ports. This entirely electric or hydrogen-powered vehicle allows for zero-emission operations as well as improved and quieter working environments. It has a unique and robust electrical design, as well as a chassis built from Gaussin’s historical AGV know-how, providing better agility and fluidity in automated operations. fuel cell/hydrogen (FCEV) and full electric (BEV) variants of the vehicles are currently available. BEV and FCEV vehicles complement each other, meet a series of requirements, and offer advantages in different use cases. AGV assists port operators in making the transition to zero-emission operations quickly while also providing extended working hours, shorter and less frequent refueling, and quiet and efficient transportation.

Outlook: To move cargo to and from ships, ports have traditionally relied on diesel-powered trucks and tractors running in a cluster environment. This has a considerable contribution to CO2 emissions. Ports are ideal locations for hydrogen-powered transport trucks and container handling equipment, according to various studies, because they are natural locations for hydrogen transfer, storage, and refueling for a wide range of applications. Hydrogen-powered fuel cell vehicles are now a feasible choice for port operators aiming to meet both efficiency and environmental goals, owing to decreasing hydrogen production costs. The AGV is said to provide a considerable contribution to the predicted operational efficiency in this demanding setting. Gaussin’s new vehicle allows for a shift away from diesel-powered systems, enabling not only the integration of hydrogen into port operations but also for the generation of demand for the clean energy carrier. The AGV PERFORMANCE, according to the company, finds implementation in the world’s largest container terminals. 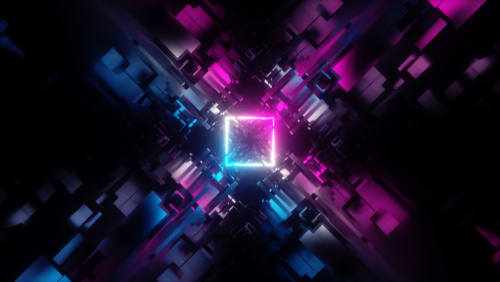