With a second place finish at the Malaysian Grand Prix and 18 more points on the board, Lewis Hamilton moved a step closer to becoming the Formula One 2017 champion. With time running out for Sebastian Vettel to catch the Mercedes racer, the Japanese Grand Prix 2017 is likely to be an exciting race.

Having avoided a grid penalty for his crash with Lance Stroll during the slowdown lap in Malaysia, a strong performance in the Japanese Grand Prix 2017 qualifying race will put Vettel in a good position to claw some points back.

However, finishing behind Hamilton here would likely put the title out of reach. Should Hamilton win, he would only need to come second in the remaining four events in order to claim the top spot.

Hamilton has one hand on the trophy, but he must keep his eyes on the road this weekend.

When is the Japanese Grand Prix 2017?

The Japanese Grand Prix 2017 will begin on Friday, 6 October, with the main event scheduled for Sunday, 8 October.

The final practice session will take place on Saturday at 4am ahead of the qualifying race at 7am. This will determine the racers’ starting positions ahead of the main event.

The Japanese Grand Prix will then be held on Sunday at 6am.

Where is the Japanese Grand Prix venue?

Located in Ino, Suzuka City, the venue is a bit of a trek from Japan’s major cities. However, it is accessible by public transport from most places.

The closest city is Nagoya. It will take approximately one hour to arrive at Suzuka by car or train.

Suzuka Circuit features a layout that has caused drivers some problems in the past. Notably, its many twists and turns, coupled with heavy rainfall, resulted in the tragic death of Marussia driver Jules Bianchi at the 2014 Japanese Grand Prix.

While nobody wants to see such an incident occur in the sport again, Formula One fans will be hopeful that Suzuka Circuit can provide an entertaining race this weekend.

With the event so close, you’re a little late if you want to purchase tickets, unless you’re willing to pay a small fortune.

Tickets were previously on sale from $30.22 via the Formula One website. However, there is currently only hospitality packages left unsold, costing upwards of $4,700.

Who is tipped to win the race?

Vettel has a lot of experience at Suzuka Circuit. He is the second most successful racer in the circuit’s history, having won here on four occasions.

However, bookmakers are tipping Hamilton to match his record with a victory on Sunday. 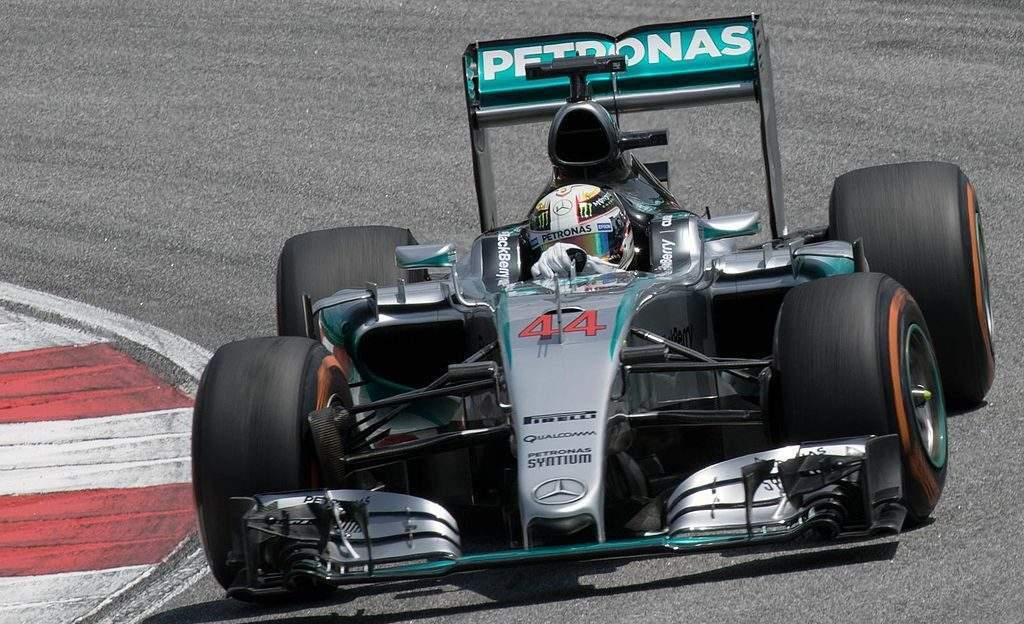 GP Japan coverage: is it on TV?

Formula One fans in the United Kingdom can watch the Japanese Grand Prix 2017 via the Sky Sports Formula One channel. However, those without a subscription are out of luck.

Likewise, Fox Sports have also purchased the rights to broadcast the event in the United States. Fans can tune in to NBC Sports to watch Hamilton, Vettel and co. take to the track.

With just five dates remaining, the race is on for the 2017 Formula One World Championship title.