As attendance figures drop and costs continue to rise, the Ministry of Tourism and Culture Malaysia have confirmed that the Malaysian Grand Prix won’t be renewed beyond 2017.

The country pays out £50m each year to host the race. With an average attendance of just 45,000 it simply isn’t worth the cost.

As a result, this weekend will be the final time that Lewis Hamilton and company take to the Sepang Circuit.

The Malaysian Grand Prix 2017 will bring an end to 57 years of the Southeast Asian race.

In total, the race has been run 36 times and 2017 is tipped to be one the best, given the events that unfolded at the Singapore Grand Prix earlier this month. 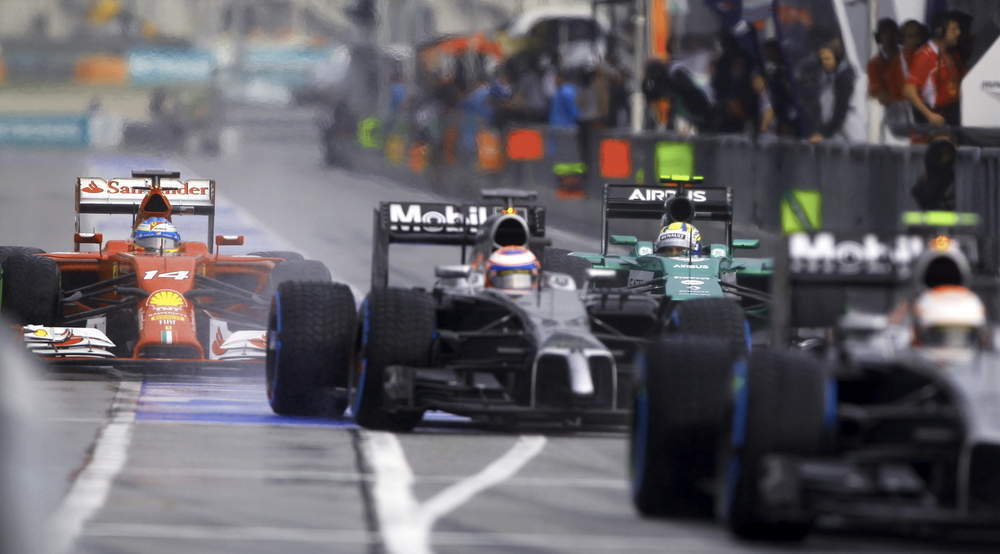 Sebastian Vettel’s early exit allowed Hamilton to race to victory. As a result, the Mercedes driver has extended his lead to 28 points with six races left in the 2017 Formula One calendar.

Such a large gap means that Vettel will have to give it his all to leapfrog his rival. This means that  F1 fans can expect plenty of excitement in Malaysia.

When is the Malaysian Grand Prix 2017?

The Malaysian Grand Prix 2017 will run from 29 September to 1 October.

The qualifying session will then take place at 10am, with a total of 10 drivers qualifying for the main event.

The final Grand Prix race will be held on 1 October, with drivers beginning the 56 lap event at 8am.

Where is the Malaysian Grand Prix held?

The race will take place on the Sepang International Circuit, which is within distance of Malaysia’s capital city, Kuala Lumpur.

The 5.5km track is known for its long straights and tight corners, which are certain to throw some racers off.

Located on the doorstep of the Kuala Lumpur International Airport, you won’t have much difficulty getting to venue. Train and bus services run regularly, dropping you off within walking distance of Sepang Circuit. 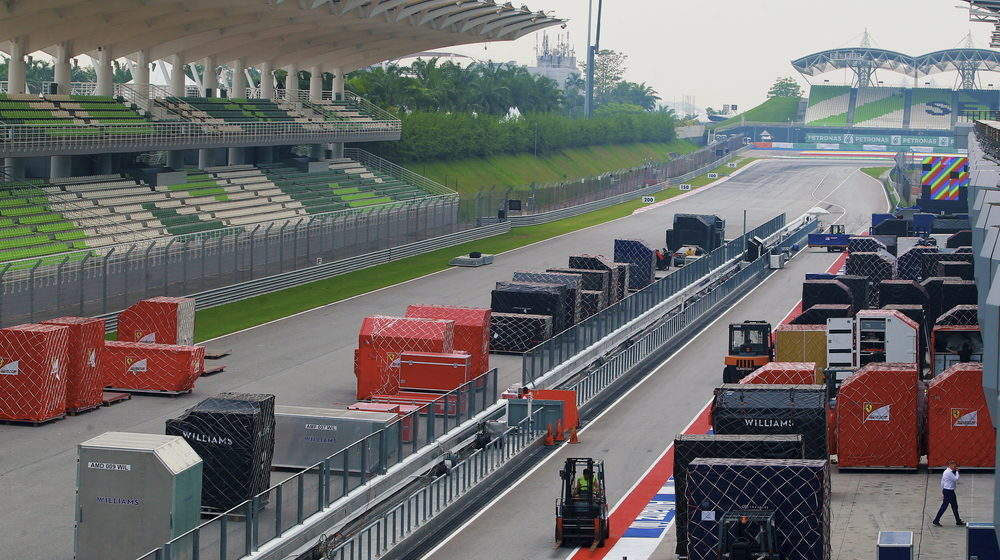 The Malaysian Grand Prix offered tickets at reduced prices this year in an attempt to attract a huge crowd to its final event.

However, you’ve left it a little late if you’re looking to attend Malaysia’s final race.

Tickets were available from $24.96 when they first went on sale, but unfortunately there are now very few options left. With just days to go, there are only VIP packages still available, which will set you back by at least $4,350.

Tickets are still on sale via reseller sites such as Viagogo. However, there is an element of risk when purchasing from anywhere other than the official organisers.

Who is favourite to win the race?

Lewis Hamilton is favourite to win the race, which would take him another step closer to clinching his fourth F1 championship. 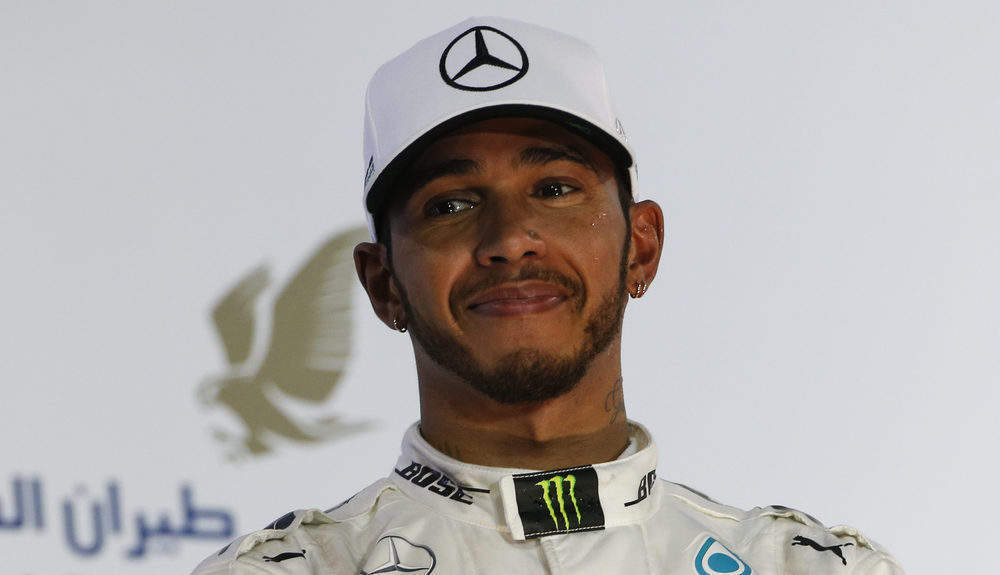 What else is going on?

“The festival, which will be held on 30 September and 1 October, will have something for everyone to enjoy as we bid goodbye to the F1 race,”

“We promise to deliver a great show both on and off the tracks.”

As well as the race, attendees will also be able to enjoy a weekend of music from Malaysia’s biggest acts.

Saturday will see the likes of rock band Akim & The Magistrate and pop singer Aiman Tino take to the main stage. Wani Hasrita, Jaclyn Victor and M. Nasir will also be performing.

The schedule for Sunday, the main day of F1 action, has yet to be announced. However, the organisers are likely to pull out all the stops as the Malaysian Grand Prix draws to a close.

Will the Malaysian Grand Prix be on TV?

If you’re unable to travel to Malaysia, you can still enjoy the race, so long as you’re up for the early start.

The Malaysian Grand Prix 2017 will be broadcast on Sky Sports F1 and Channel 4 in the United Kingdom.