Jean-Claude Juncker was selected as the president of the European Commission in 2014. At the time, he had the support of 26 out of 28 European Union governments.

Juncker’s role at the helm of Europe came after more than three decades served in the Luxembourg government.

He joined the Cabinet as Minister for Work and Employment in 1984 and was handed the role of Minster of Finances in 1989. Six years later he took to office as the Prime Minister of Luxembourg.

Economics was the focus of Juncker’s time in office.

Favourable tax deals attracted large businesses to the tiny European state. Employment rates dropped and Luxembourgers rose to become the richest citizens in the European Union. His popularity kept him in the hot seat for 18 years.

However, that popularity doesn’t quite stretch to the UK, where Juncker’s credentials have been questioned from the get-go.

His stance on Brexit and what he believes it means for Britain certainly hasn’t helped to increase his popularity among Britain’s leave voters. 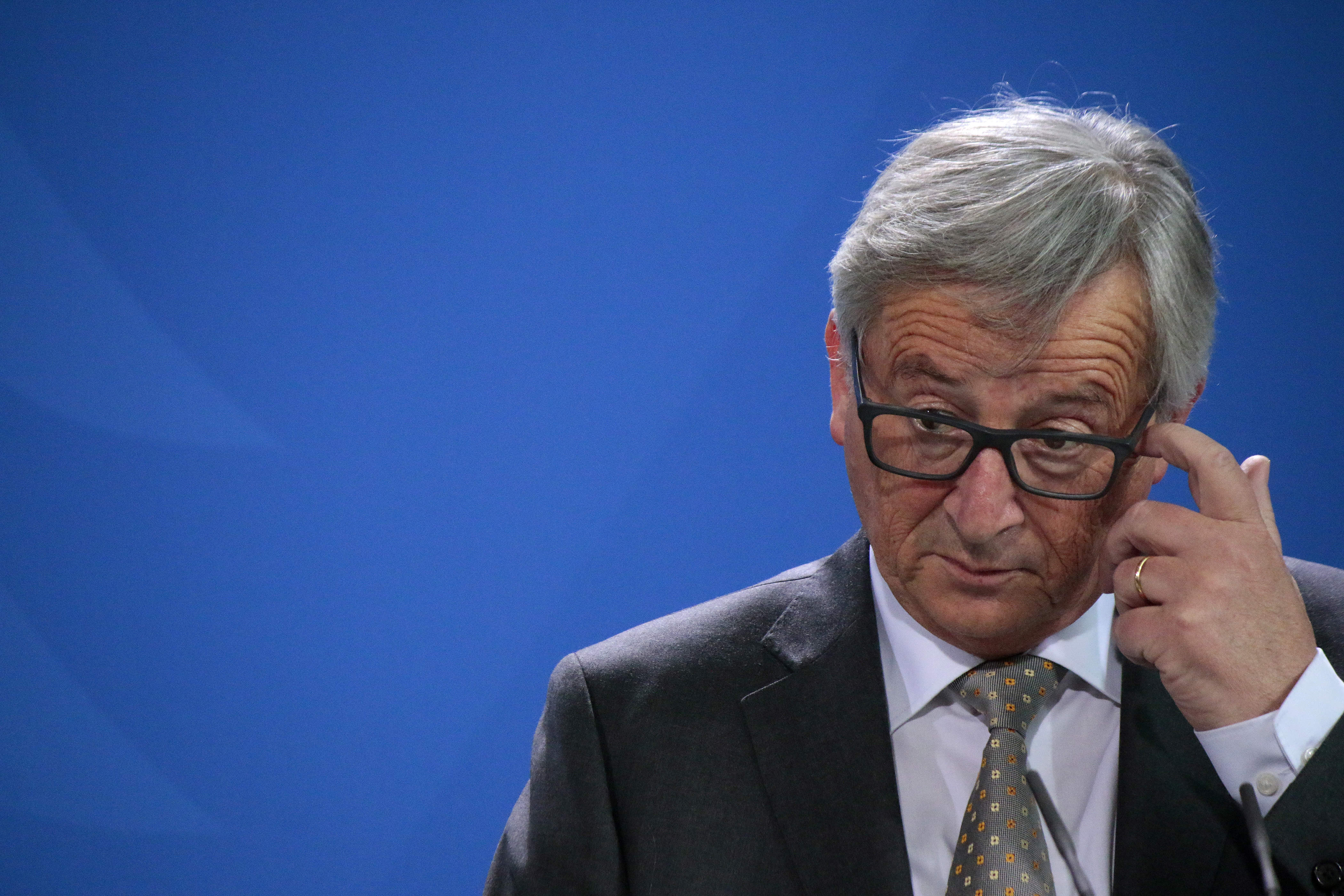 Jean-Claude Juncker during a session of the European Parliament

What does he think of Brexit?

According to reports, Juncker warned May that “Brexit cannot be a success”, while also branding the decision a “failure and a tragedy”.

These remarks provide a clear insight into his thoughts and feeling towards the UK’s exit.

Juncker’s vision of the EU is one of unity. Brexit doesn’t quite fit that vision.

Unsurprisingly, Juncker is dismayed by the UK’s decision to leave, due to the problems that the EU will face in trying to fill the financial hole that Brexit will leave.

What is his role in the Brexit negotiations?

According to the European Commissioner’s chief-of-staff Martin Selmayr: “Juncker will not spend more than 30 minutes a week dealing with Brexit.”

Instead, the process will be largely handled by the EU’s chief Brexit negotiator, Michel Barnier. 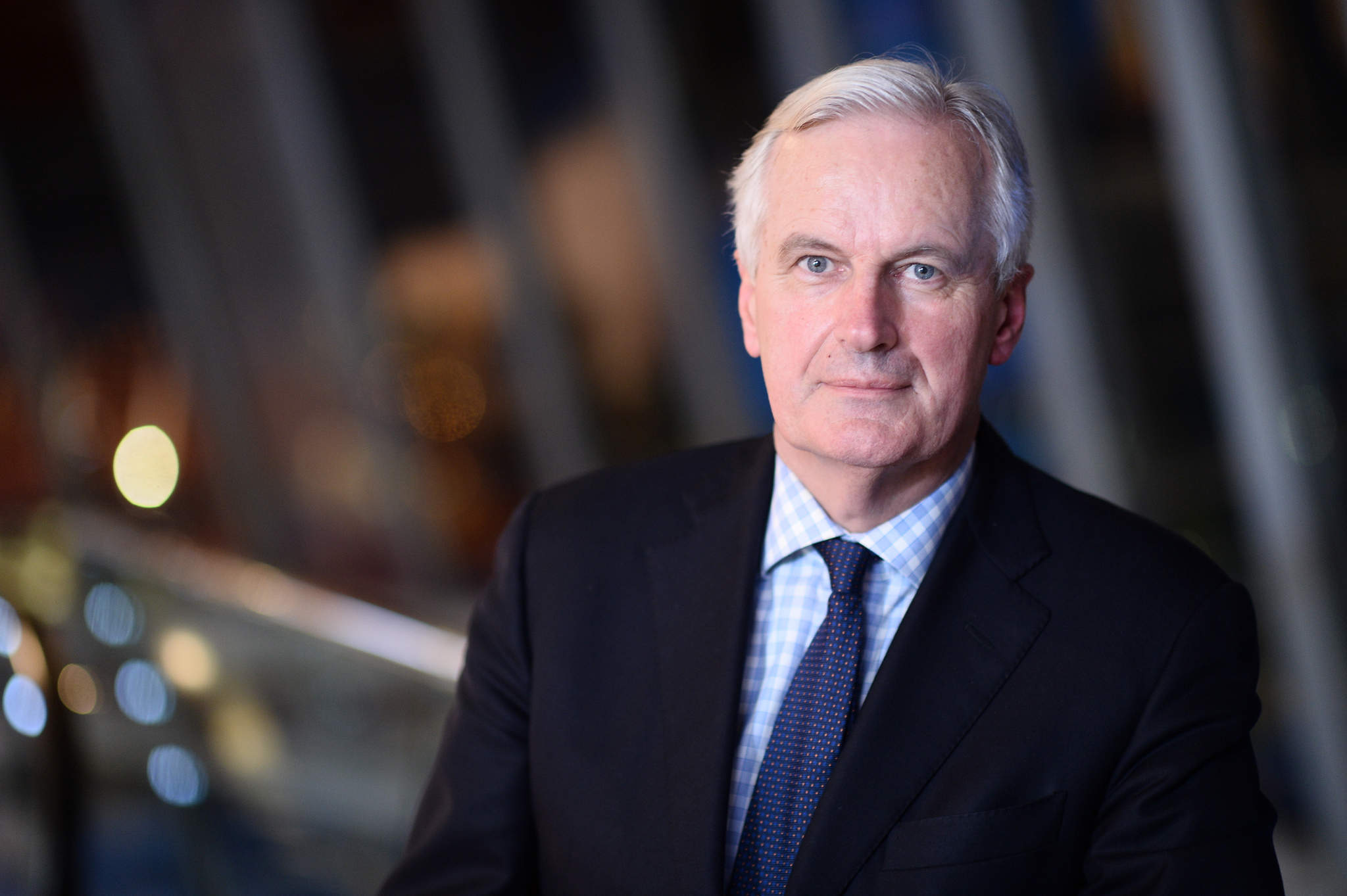 Barnier will handle much of the Brexit procedure for the EU

Juncker’s job is to ensure that the EU continues to operate effectively during and after the Brexit talks.

Of course, given his position of power, Juncker has the authority to steer negotiations in a particular direction. He has been particularly vocal about the ‘divorce bill’, which could end up costing Britain upwards of £50bn.

Regardless of how negotiations pan out, Juncker doesn’t plan on sticking around to lead a Britain-free Europe. The commissioner has insisted that he will step down from the role once his term comes to an end in 2019.