It is the end of the 21st century. Pollution, rising water levels and a tsunami of plastic waste have made Earth uninhabitable, driving humanity to leave our home planet to colonise our nearest neighbour, Mars. This is the vision behind Mars & Beyond, an immersive art show taking place at London’s OXO Tower Wharf until 15 March.

The show is the brainchild of Polish artist Oskar ‘OK’ Krajewski, who has brought together fellow artists who use polluting waste materials in artworks powered by technology including VR, AR, and brainwave and gesture control.

Mars & Beyond: Art exploring future life on the Red Planet 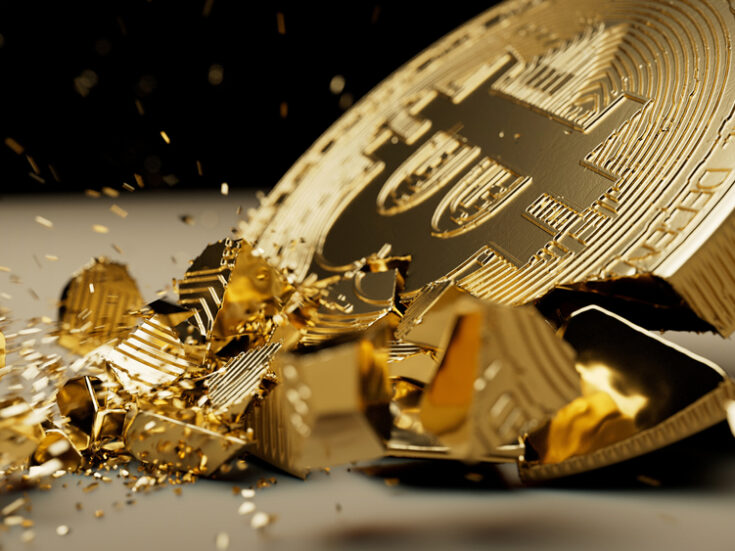 “Market booms and busts are not uncommon”: Binance bullish amidst crypto crash 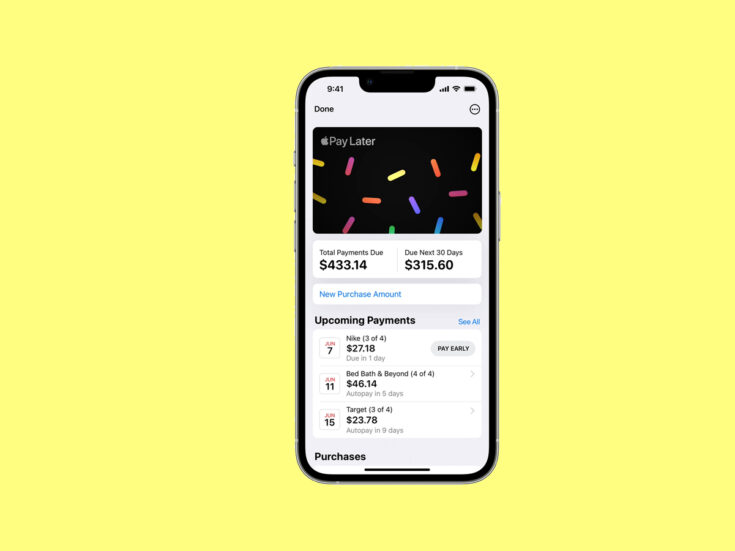 Apple Pay Later sets iPhone maker on collision course with fintech firms: “They should be worried”

His latest work at the exhibition, Colony on Mars 2071, is a vista set in a metre-cubed Perspex box. Visitors don headsets through which a narrator, like an Australian-accented David Attenborough, delivers a 15-minute commentary detailing the history and function of the colony, as parts light up and move accordingly.

Krajewski explains his vision for the show came from his combined passions for art and technology.

“I’m paying attention to latest gadgets and inventions and life enhancements in general,” he says, “and of course that includes space exploration, because that’s the top technology and why we say, ‘Well, it’s not rocket science.’”

Similarly, the juxtaposition of the very current themes of human-led destruction of the planet and a new era of space exploration inspire him.

“From my perspective, I see these two things as two things on the opposite poles,” he says. “One is that destruction and probably the stupidity of our ego as the human race. And on the other end of the spectrum is that technology, which potentially could also obliterate us, but it’s also a tool which can bring salvation for humanity.”

“I’ve been actually wondering if I had never seen Blade Runner before, would I have gone that route?” he says. “I’ve been fascinated by the writer Philip K Dick and his counterpart Stanislav Lem; he’s Polish like myself. Philip K Dick accused him of spying on him and stealing his idea. They did have some sort of dynamic; they were both brilliant minds.”

Krajewski is far from being the only artist who uses recycled materials; it has become a prominent theme in recent exhibitions, not least the Royal Academy Summer Exhibition. But do artists help raise awareness of the problem rather than just take advantage of unused materials?

“It’s absolutely crucial,” he says. “I used to do art just for myself. I was exploring, I was learning about myself, and that was a very necessary process. And then I got bored. There are so many of us doing exactly what I’m doing, and every artist wants to be unique. So I was looking for that niche, for that uniqueness, and I stumbled across this way of making art, which is recycling.

“Then I discovered the importance of the message I’m conveying now. And I see that in reflected in eyes of the younger generation; they absolutely absorb it, and they love the form, but they also pay attention to the message here.”

Furthermore, exhibitions like Mars & Beyond are driving a trend of blurring of the lines between art and technology.

“I’d say half of the artists here, if not more, are technology-based,” says Krajewski. “And that’s already very, very exciting news because computing media, or artificial intelligence, or even brainwave-reading technology means you don’t have to be an art lover to enjoy this exhibition.”

Read more: Copy? That? Data as culture at the Open Data Institute