Telecom operators in Morocco have recently increased their focus on financial inclusion in the Kingdom. Over the past two years, telcos have been launching and revamping their mobile financial services offerings; a trend that has been accelerated by the Covid-19 pandemic. 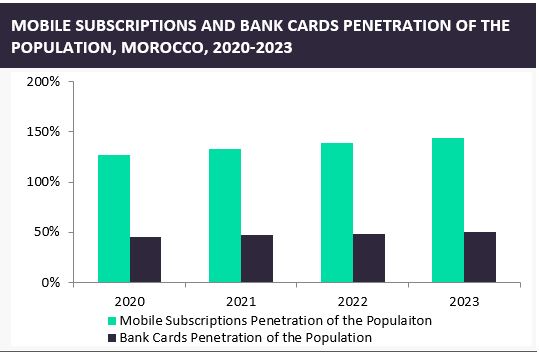 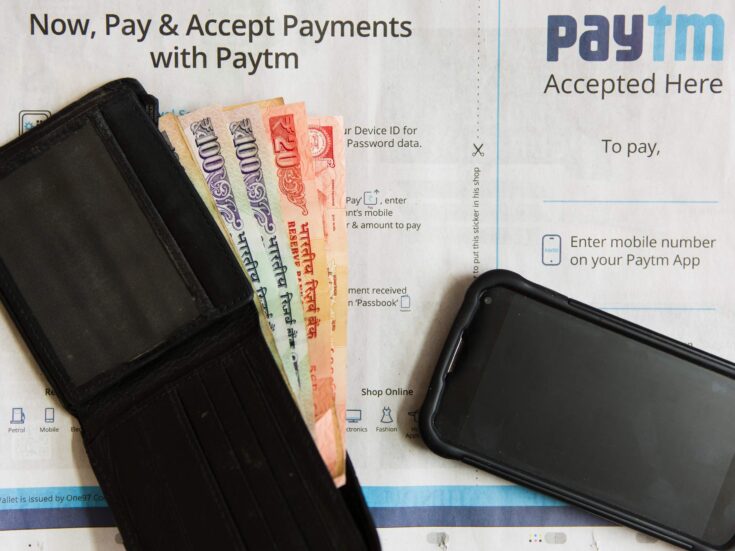 Such market dynamics are expected to increase competition and facilitate the uptake of mobile financial services in the market. The uptake will be further supported by the relatively high mobile subscriptions penetration of the population in Morocco.