Lamborghini stole the headlines at this year’s EmTech Conference, an annual event highlighting innovation in engineering and technology. The luxury supercar manufacturer used the stage to unveil the Terzo Millennio, a new electric Lamborghini concept that they hope will maintain Lamborghini’s market dominance as the automobile industry advances towards an all-electric future.

Recent motor shows have been dominated by electric vehicles. As governments tighten limits on the production of greenhouse gasses, manufacturers are turning to electric vehicles in a bid to dodge heavy fines and increasingly difficult research & development work.

The supercar market isn’t exempt. It faces a difficult task of continuing to produce the high performance of current supercar models while simultaneously lowering emissions. This has spawned a number of electric vehicles and concepts, but how do they compare to current petrol models?

The manufacturer is billing the new electric Lamborghini as the sports car of the future. The Terzo Millennio, or “third millennium”, will feature an electric power source capable of recharging itself using the car’s kinetic energy.

Rather than using standard batteries, Lamborghini hopes to develop an innovative supercapacitor that will provide improved energy capacity. This would allow the new electric Lamborghini to drive faster for longer.

Companies such as Chinese manufacturer NIO and Croatia’s Rimac Automobili are further ahead in their plans to dominate the future of luxury EVs, but how do their vehicles match up to vehicles such as the Koenigsegg Agera and the Bugatti Chiron?

Top speed: The Koenigsegg Agera set the production car record this month with a top speed of 277.9 mph. In comparison, the NIO EP9 is capable of reaching speeds of 194 mph, leaving it some way off of the industry’s leading vehicles.

Acceleration: While some way behind for speed, the NIO EP9 can compete with the best in acceleration. The luxury EV is capable of reaching 60 mph in approximately 2.7 seconds, proving better than high-end Lamborghini models such as the Huracan (3.2s) and the Aventador (2.9s).

Charge efficiency: While hard to compare against petrol cars, the NIO EP9 can drive for 265 miles before requiring a recharge. 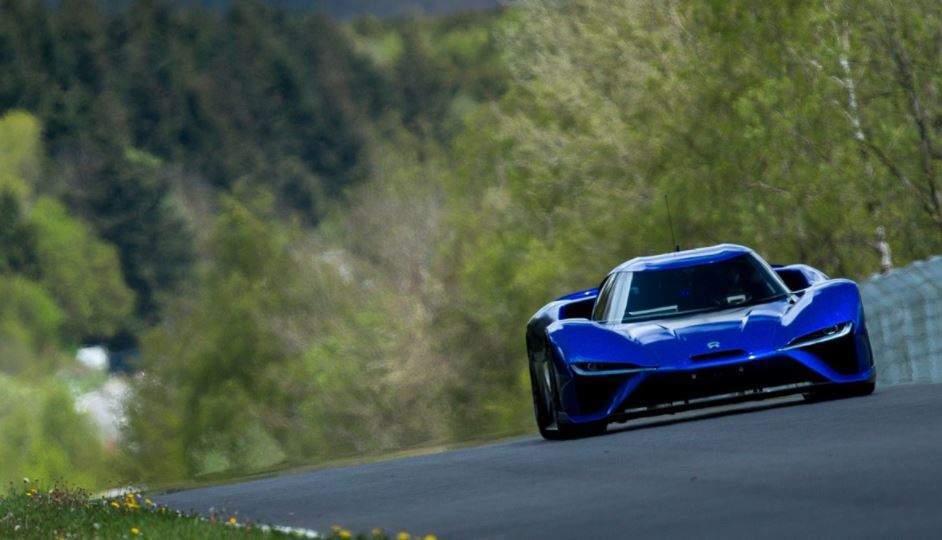 Top speed: Widely regarded as the first electric supercar, the Rimac Concept_One comes out top for sheer speed. The car is capable of reaching a top speed of 221 mph, which is capped by a built-in speed limiter.

Acceleration: The Concept_One was unveiled in 2013 with a total output of 1,073 horsepower and 1,600 N·m of torque. This allows the vehicle to acceleration to 60 mph in 2.5 seconds. However, Rimac have since upgraded the car’s specs, shortening that time to 2.4 seconds. Rimac claims that their car is the fastest accelerating electric vehicle.

Charge efficiency: Despite coming out top for speed and acceleration, the Concept_One falls short on long-distance travel. The car has a current range of 210 miles on a fully charged battery. 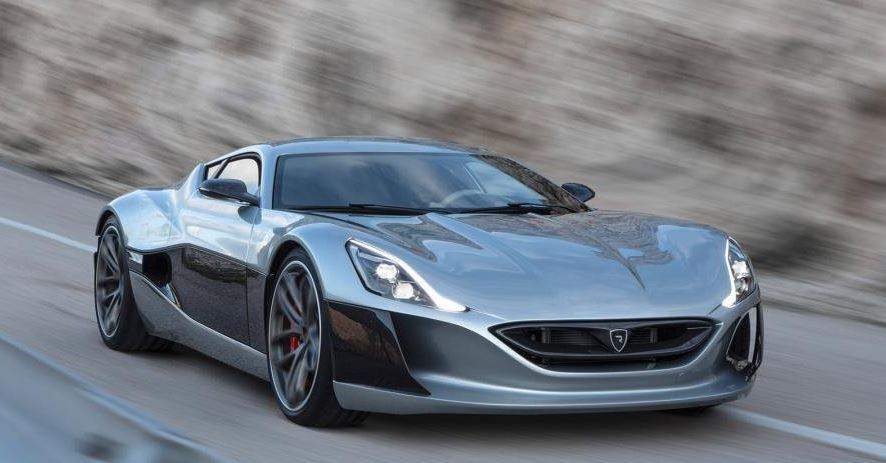