The automotive industry’s biggest players are racing to produce the cars of the future.

There are currently two big areas that car manufacturers are trying to crack – electric and autonomy.

With governments cracking down on the pollution caused by vehicle emissions, electric cars are the answer to the industry’s problems.

Meanwhile, consumers are eager to see self-driving cars take to the roads to free up time and reduce traffic-related stress.

As a result, electric and driverless cars are expected to dominate at this year’s Frankfurt Motor Show.

Officially known as the International Motor Show Germany, the world’s largest motor show will play host to a range of new vehicles, concepts and technologies between Thursday September 14 and Sunday September 24.

Most eyes will likely be on upcoming supercars such as the Ferrari Portofino and Mercedes-AMG Project One in Frankfurt. However, these are the Frankfurt Motor Show vehicles set to steer us into the future:

BMW will have a concept electric saloon on display at the Frankfurt Motor Show, which has been produced as a rival for Tesla’s Model 3.

The third addition to the i series, following the i3 and i8, this new vehicle is expected to be revealed as the BMW i5 at the show. 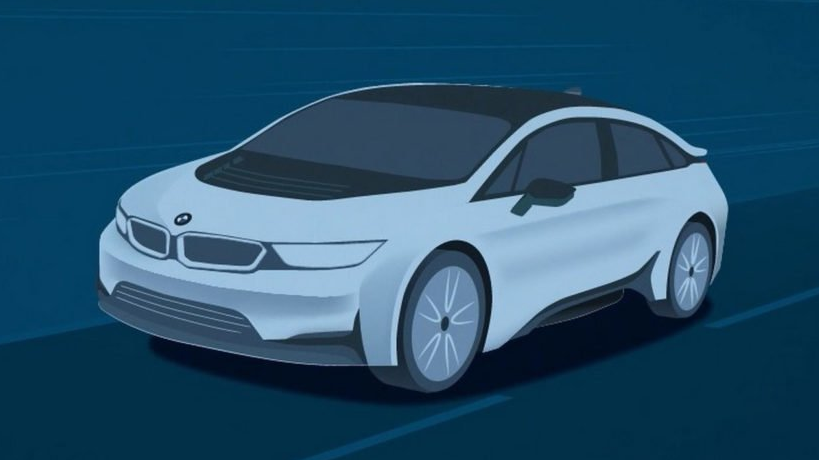 Volkswagen first revealed the I.D Crozz concept car back in April, but it will reveal an updated version of their upcoming electric crossover SUV at the Frankfurt event.

According to the company, the updated concept will give customers a better idea of how the car will look once production begins. 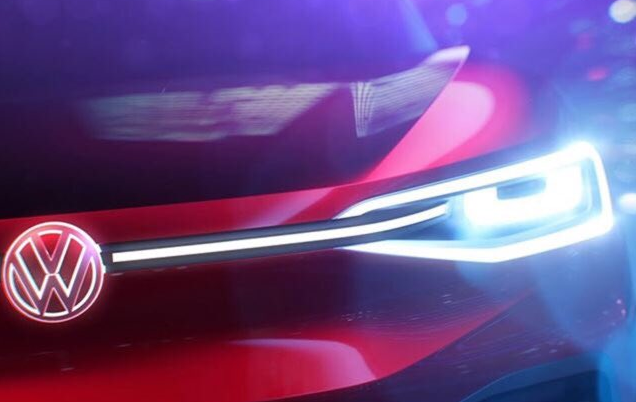 Audi officially revealed its new A8 vehicle back in July. However, the self-driving vehicle will make its motor show debut this month.

The Audi A8 will be the first level three autonomous vehicle to take to the roads. It is capable of driving itself at up to speeds of 37 mph. However, unlike level five autonomy, the driver must be ready to take back control at any time.

Although, Audi will also be revealing a new concept based on the Audi e-tron. This is expected to feature level 5 autonomous driving, but details are currently scarce.

BMW’s i Series is set to get another boost at the Frankfurt Motor Show. As well as the i5, a new sport version of the i3 will be on show this September.

The i3S will feature a far more powerful electric motor than its sibling. BMW has promised improved capabilities of up to 40 percent. The vehicle can reportedly reach speeds of 100 mph, hitting 60 mph in 6.8 seconds.

Mercedes’ line of electric vehicles won’t hit the roads until at least 2019, but those attending the motor show will get a glimpse of the EQ line following its unveiling at the Paris Motor Show back in 2016.

The EQ A will be available to preview in Frankfurt, with few details currently revealed. However, given that EQ stands for “electric intelligence”, car fanatics can expect self-driving technology once it releases. 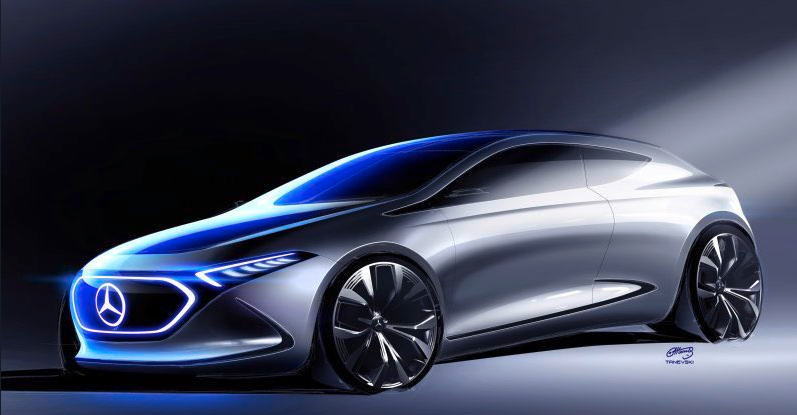 Also on the Mercedes-Benz EQ production line is the Smart Vision EQ. This new offering contains an electric engine and self-driving capabilities.

The bubble-like miniature vehicle, which looks like something straight out of a sci-fi movie, will be fully autonomous, electric and contain a host of high tech features. Likewise, the company is hopeful that the Smart Vision EQ will one day rule the driverless taxi market. 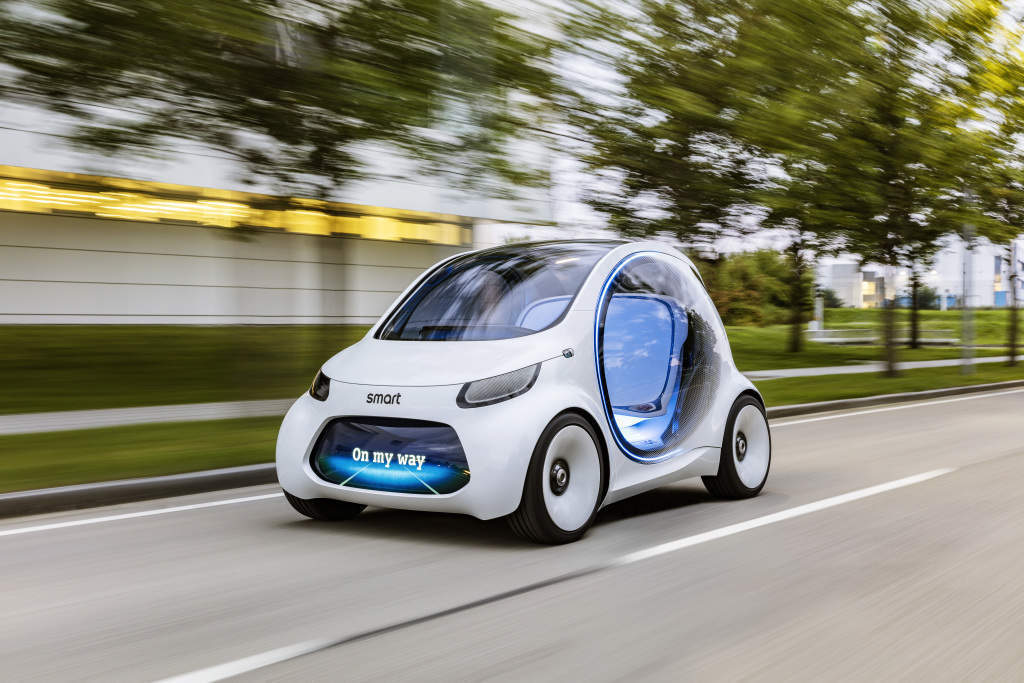 Chinese car manufacturers Chery, operating under their new Lynk and Co. brand, will be displaying the Tiggo Coupé concept car at Frankfurt this year as it bids to capture some of the European market.

The electric car is aimed at “young, urban, forward-thinking customers”, Chery has stated.

It will feature a host of quirky features, including a steering wheel that transforms into a gaming controller to play video games while the car drives itself.

BMW will officially unveil a new-look electric Mini at the 2017 Frankfurt Motor Show. The new design swaps the iconic Mini look for an updated, futuristic makeover, complete with self-driving technology.

With car manufacturing gambling on a car-sharing craze, BMW’s new offering will allow customisation to the car’s exterior colours, as well as automatically adapting settings and features to optimise the experience for the passenger.

These are just a few of the high-tech vehicles that will be previewed at the Frankfurt Motor Show.

As the world’s biggest car exhibition, thousands of exhibitors will be in attendance, providing car fanatics with plenty to see and do over the next few weeks.