On 12 May Orange launched the second 5G network in Slovakia, following the Slovak Telekom launch in December 2020.

At launch, Orange’s 5G network is accessible to residents of the Bratislava district of Petržalka and residents of a selected part of Banská Bystrica. 5G network launch comes as a part of Orange’s investments of 144 million euros over the last three years into modernizing its Slovakian mobile network.

Orange will be able to leverage its strong 4G network coverage in the countrye to rollout 5G faster and more effectively, utilizing its existing 4G sites for 5G equipment. In competitive terms, in 2020, Orange Slovakia led the mobile subscriptions market, followed by Slovak Telecom, O2 Slovakia, and others. 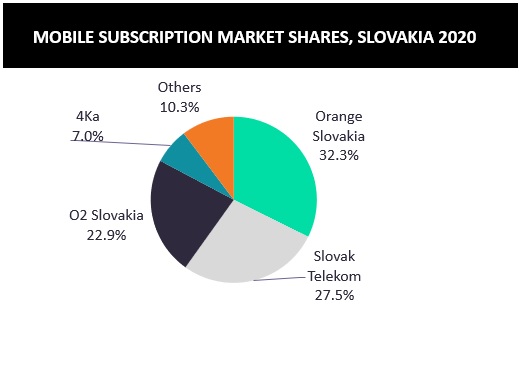 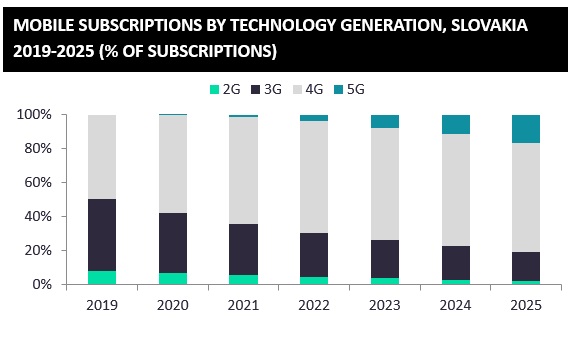 GlobalData expects 4G to be the leading mobile technology throughout the forecast period. 5G will hold a 16.5% subscription share by 2025 as all major operators, including O2, Slovak Telecom and Orange Slovakia, develop and expand their 5G networks.