While P Diddy’s music career may have peaked in the late 90s and early 2000s, Sean Combs has continued to thrive.

The New York rapper hasn’t had a song in the charts since 2010. Yet, he was named at the top of Forbes’ top-earning hip hop stars list for a third consecutive year this year, having generated income of $130m between June 2016 and June 2017.

Since venturing away from music, Combs has proven himself to be an astute businessman, using his global fan base to develop and sell a range of products. As a result, P Diddy remains the world’s richest hip hop star with an estimated net worth of $820m.

Following reports of workplace misconduct by current owner Jerry Richardson, which resulted in four monetary settlements paid out to employees of the club, it was announced earlier this week that National Football League side Carolina Panthers would be sold following the 2017 season’s conclusion.

Names such as NFL Hall of Famer Eddie DeBartolo and billionaire investor mark Cuban have been tipped as potential buyers. However, P Diddy has now thrown his hat into the ring.

Combs stated that he wants to “make history” by becoming the league’s only majority African American owner.

Likewise, the rap mogul also took to Instagram to outline his future plans for the club. Colin Kaepernick, the man behind 2017’s widespread NFL protests, is at the forefront of his thoughts.

The former San Francisco 49ers quarterback has been without club since he opted out of his contract earlier this year. Kaepernick believes that the league is conspiring against him in order to keep him out of the sport. However, P Diddy hopes to make a change by signing the 30-year-old to the Panthers.

Ending his message with “no joke”, it seems Diddy is serious about his plans. With over 105,000 retweets and 137,000 likes, it seems that Diddy has plenty of support too, but would he realistically be able to afford the NFL club?

P Diddy net worth: enough to purchase the Panthers?

According to Forbes, the Carolina Panthers is currently worth $2.3bn – far less than the $820m that Diddy currently has in the bank.

While it seems that current owner Jerry Richardson intents to make a quick sale, he is unlikely to agree to such a cut-price deal.

In fact, it is highly likely that the the Panthers will sell for a record-breaking price. The current record amount paid for an NFL club stands at $1.1bn. Married business partners Kim and Terry Pegula agreed to buy the Buffalo Bills for that price in 2014, despite the team’s struggles. Having reached the Super Bowl in 2016 and likely to secure a playoff place this season, the Panthers appears to be a far more attractive business opportunity.

As a result, P Diddy appears to be priced out of the sale.

High profile sports figures, such as NBA star Stephen Curry and Kaepernick himself, have expressed an interest in joining Comb’s venture. While a nice idea, their money is unlikely to turn Richardson’s head.

Kaepernick signed a record-breaking $126m contract with the 49ers in 2014. However, he received just $39.4m  of that before cancelling his contract. While unconfirmed, it is unlikely that Kaepernick is worth more than $100m. Sports data website Spotrac estimates that he could earn $10m in lost earnings should he win the collusion case against the NFL, but that will barely scratch the surface.

With an estimated net worth of $77m, Golden State Warriors point guard Stephen Curry, who has emerged as the star of the National Basketball League in recent years, would offer a little more. Curry ranked as the eighth highest-earning sports star in Forbes’ 2017 list, with estimated earnings of $47.3m. However, he alone wouldn’t be able to prop up P Diddy’s NFL bid.

However, Combs likely has a few phone numbers saved in his phone that he can still call. He has worked with and partnered with a number of huge investors and brands over the years and will have undoubtedly built up a good network of contacts. However, whether he can raise the funds remains to be seen.

P Diddy has been diversifying his business portfolio since early on in his career.

The rapper set up his Sean John clothing line in 1998. Endorsed by an army of celebrities, Sean John achieved immediate success. 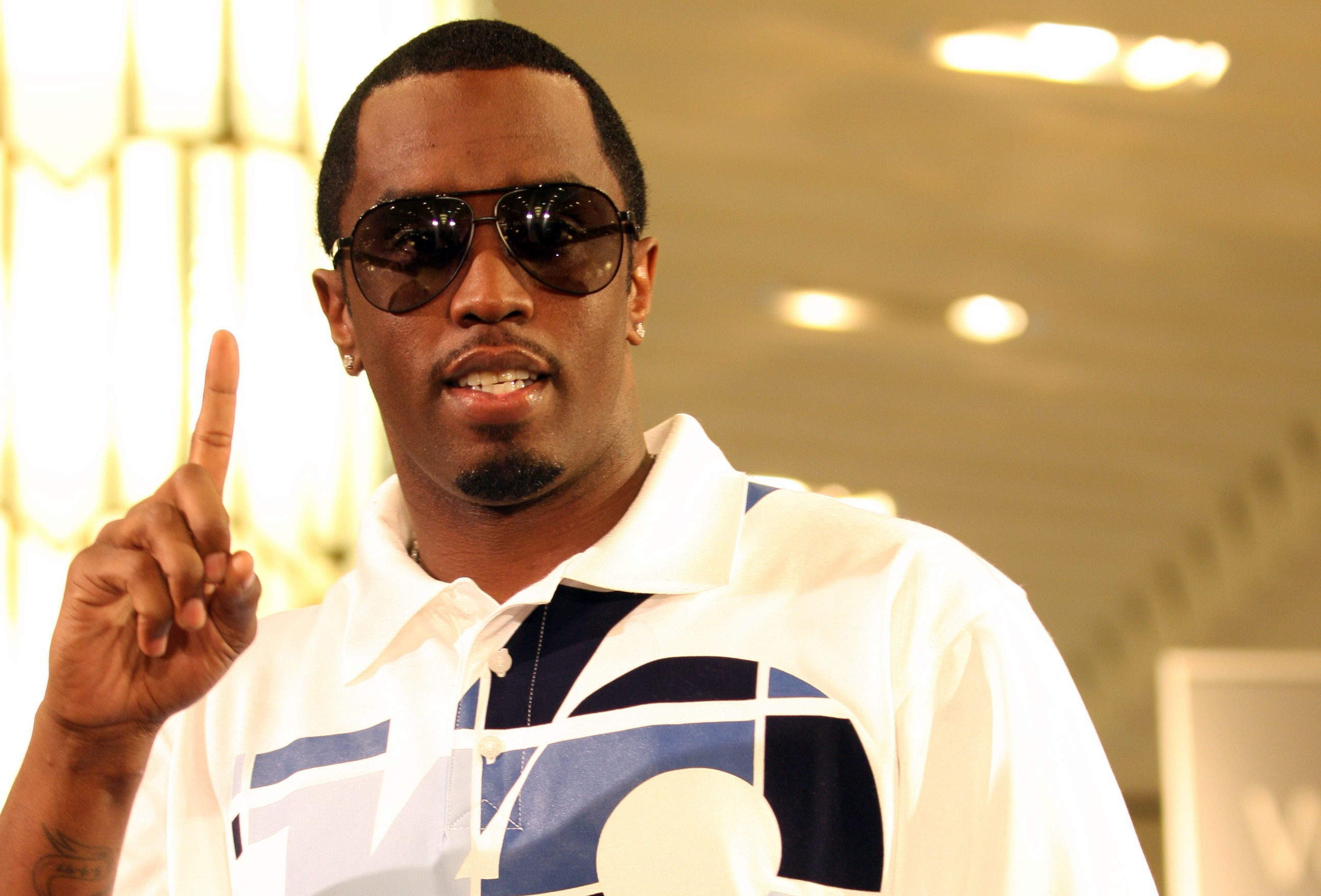 The brand attracted the attention of retail billionaire Ronald Burkle, who invested $100m in 2003. By 2016, Sean John was generating annual sales revenue of $450m, which prompted the CAA-GBG Global Brand Management Group to purchase an 80 percent share in the fashion label in 2016. The two partners didn’t disclose exact details, but this deal likely earned Combs a fair portion of his $130m earnings last year.

Combs also has a profitable relationship with vodka brand Ciroc. Manufactured by drinks giant Diageo, Combs agreed to market the newly introduced brand in 2007 in exchange for a 50 percent share of the profits. A decade on, Ciroc is one of the hip hop scene’s favourite beverages and a huge earner for the musician.

He now hopes to perform a similar feat with the AQUAhydrate brand, which he purchased alongside actor Mark Wahlberg and investor Burkle in 2015.