The Pound Sterling value has risen against both the dollar and the euro in response to the news that a no-confidence vote in Theresa May has been triggered.

This follows disastrous performance earlier in the week, which saw the pound drop to its lowest levels against the dollar this year following the news that May would be delaying the Brexit Withdrawal Agreement vote.

The pound’s value against the dollar has remained subdued but erratic since. However, as news of a no-confidence vote began to circulate this morning, it briefly dropped to $1.2491, before rising to $1.2540 once the vote had been announced. 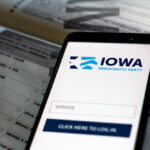 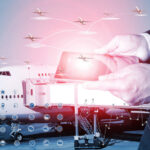 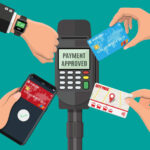 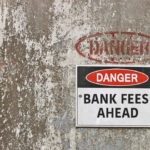 However, this still means the pound is considerably lower than almost any other time this year. 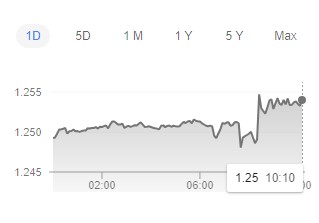 Boost in Pound Sterling value indicates market confidence in May

The rise in the Pound Sterling value against both the dollar and the euro is a sign that the markets have confidence in May’s ability to win the challenge to her leadership.

And notably, if May was to succeed, another such vote would not be allowed to be triggered for another 12 months, giving increased stability to a government that has been on ever-more shaky ground as late.

As a result, the decision to call the no-confidence vote could be interpreted as a means of giving the Prime Minister a stronger foundation.

However, with a fraught day ahead the pound could still see fluctuations.

Theresa May will be facing questions in Parliament at noon, in a session that will likely become a grilling, and which could be significant in the ultimate outcome of the vote.

The ballot itself will begin at around 5pm today, with results expected at 9pm.