As the Qatar crisis continues and mediations are reported to be deadlocked, it is taking a toll on the region’s wealth markets.

While other countries might be better able to wait it out, Qatar’s wealthy are hoping for a quick resolution.

Before oil and gas prices collapsed in 2014, the value of assets had been increasing strongly across all Middle Eastern countries.

The wealthiest millionaires in Qatar were the biggest beneficiaries of this trend. 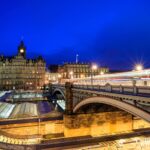 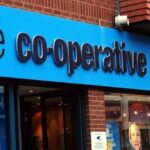 Comment
For sale: The Co-operative bank is pleading for buyers

GlobalData has found high net worth (HNW) liquid wealth in the country consistently recorded double-digit growth between 2010 and 2014.

Commodities-driven economies took a hit in 2015, but showed signs of recovery in 2016. 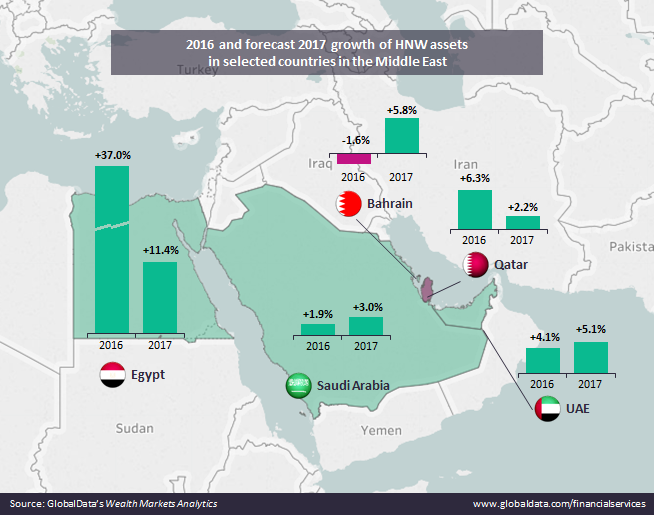 Going forward, as governments reposition economies and the wealthiest diversify their businesses, growth in most countries in the region should pick up again (albeit not to pre-2015 levels).

There are just two outliers, which in 2017 will see weaker expansion of the HNW segment than in 2016.

The first is Egypt, but this is largely because of its extraordinary 2016 growth driven by unpegging the Egyptian pound from the US dollar, which in turn led to revaluation of foreign currency deposits.

And the other is Qatar.

The Qatari economy has much more to lose from the crisis than neighbouring countries, which can afford to take their time and apply pressure to Qatari officials.

But in the long term uncertainty and political tension are not good for anyone involved.

The crisis could impact trade and international investment in the wider region, as investors may redirect their funds to more stable and predictable parts of the world.

So far stock markets outside Qatar have proven resilient to the news, but this could quickly change.

Listed shares constitute a relatively large share of overall retail savings in the region compared to other geographies.

As a result, volatile stock markets are the last thing they need.

And wealthy individuals in Qatar are more heavily exposed to equities than investors in Bahrain or the UAE.

The sooner the crisis gets resolved the better for Qatari millionaires.