Revolut has announced it will allow its employees to work from abroad for up to 60 days a year, as part of its commitment to promote agile working.

The challenger has stressed that the new initiative will only come into play once travel restrictions ease and once given the all clear from national health authorities.

Jim MacDougall, VP of People at Revolut, said: “Once countries start to lift travel restrictions or slowly move away from lockdowns, after over a year behind closed doors, we believe this new policy will be a huge success among Revoluters.”

Revolut launched the policy to enable the company’s international workforce to visit families more often and/or for longer periods. It will enable employees to work outside of their employment country for up to 60 calendar days over 12 months. 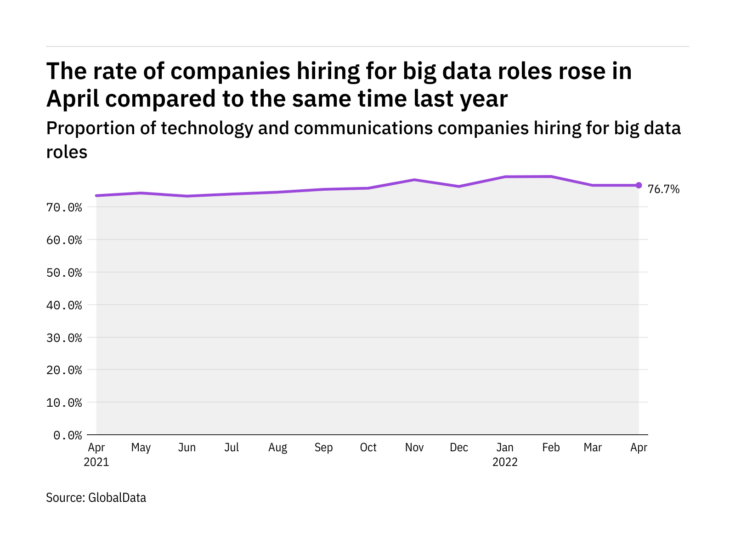 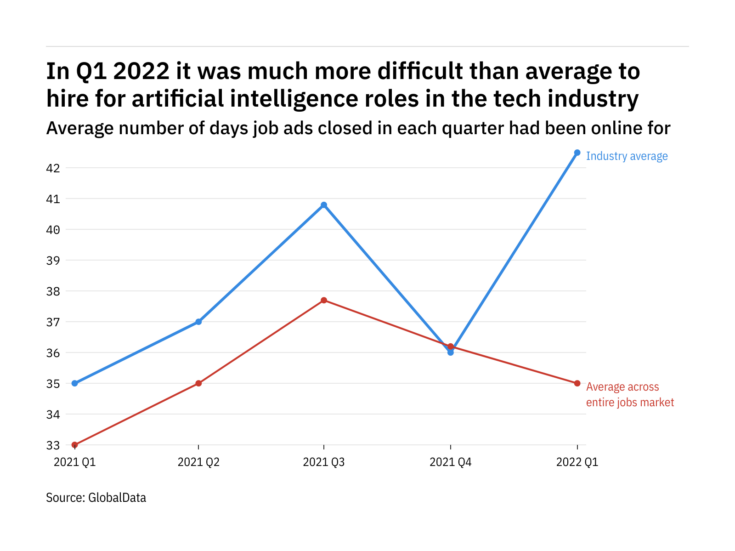 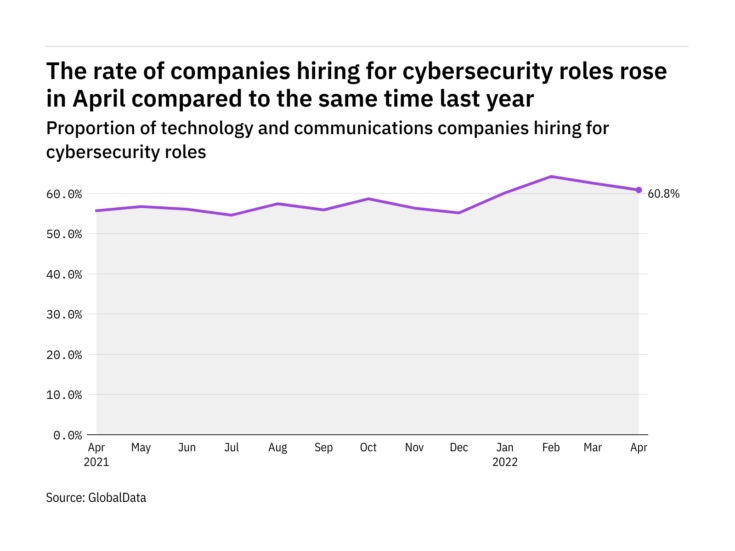 Cybersecurity hiring levels in the tech industry rose in April 2022

“As we’re eliminating frontiers within financial services, it made sense to align our internal policy with our product mission. Our employees asked for flexibility and that’s what we’re giving them. It is part of our ongoing focus on employee experience and choice,” added MacDougall.

The working abroad policy is part of Revolut’s wider strategy towards more flexible working. In February, the challenger announced the move towards a hybrid working model after an internal survey revealed that over 56% of employees would prefer to work from home between two and four times a week. Meanwhile, 36% would like an 100% remote policy.

Introducing a hybrid working model means that employees would split their time between home and the office.

Revolut’s move comes as a number of financial institutions have also announced they are considering hybrid working after the pandemic.

Lloyds Bank is set to carry out trials of hybrid working in late spring, involving thousands of its staff members. The bank’s finance director said that 77% of its staff expressed a desire to continue to work from home.

This story was originally published on Retail Banker International, part of the GlobalData network.