Between the 5 February and 12 February the northern island of Hokkaido will play host to millions of visitors, hundreds of sculptures and a handful of competitors for the International Snow Sculpture Contest.

This year 12 teams are competing, including Australia, Korea, Finland, Hawaii, Indonesia, China, Poland, the US and Singapore.

The event will take place over three sites; Odori Park, Susukino and Tsudome. Odori Park is the largest, covering a 1.5 km stretch and due to hold 201 ice sculptures.

Sapporo’s Self Defense Force help to construct the festival’s various sculptures each year.

What is the Sapporo Snow Festival?

First held in 1950, the Sapporo Snow Festival started with only six snow statues made by local high school students. Despite its small scale, it attracted around 50,000 people and went on to become one of the biggest winter events in Sapporo.

With the event now only a few days away, many of the snow sculptures are already beginning to take shape.

There will also be an ice reconstruction of Taiwan’s Taichung Station.

In anticipation of this year’s event, Verdict has compiled a brief list of the most impressive sculptures from past years 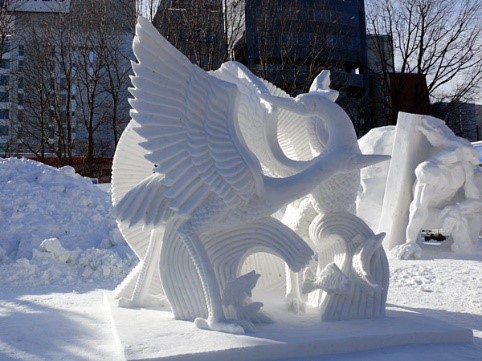 With the runner up from Latvia 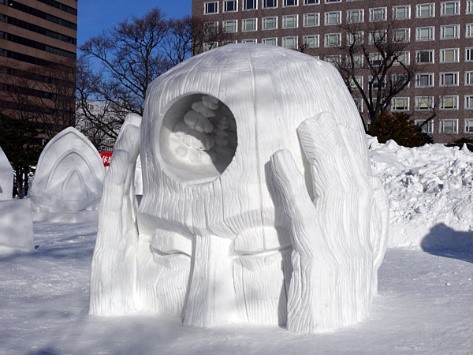