For those of us with the need for speed, the SEMA show is the event of the year.

This year’s event showcased hugely exciting and innovative new cars and concepts in abundance, from the first street legal supercar that can hit 300 miles per hour, to the world’s “hottest 4×4”.

As the SEMA Show 2017 nears its conclusion, here are some of the cool cars and announcements that you might have missed:

The biggest reveal at The SEMA Show 2017 came from Hennessey’s Special Vehicles division. They announced their new Venom F5; a 1,600 horsepower super-car which will be the first street legal vehicle to hit 300 miles per hour.

They hope to begin production by 2019, but until then we can only marvel at the stunning concept images. 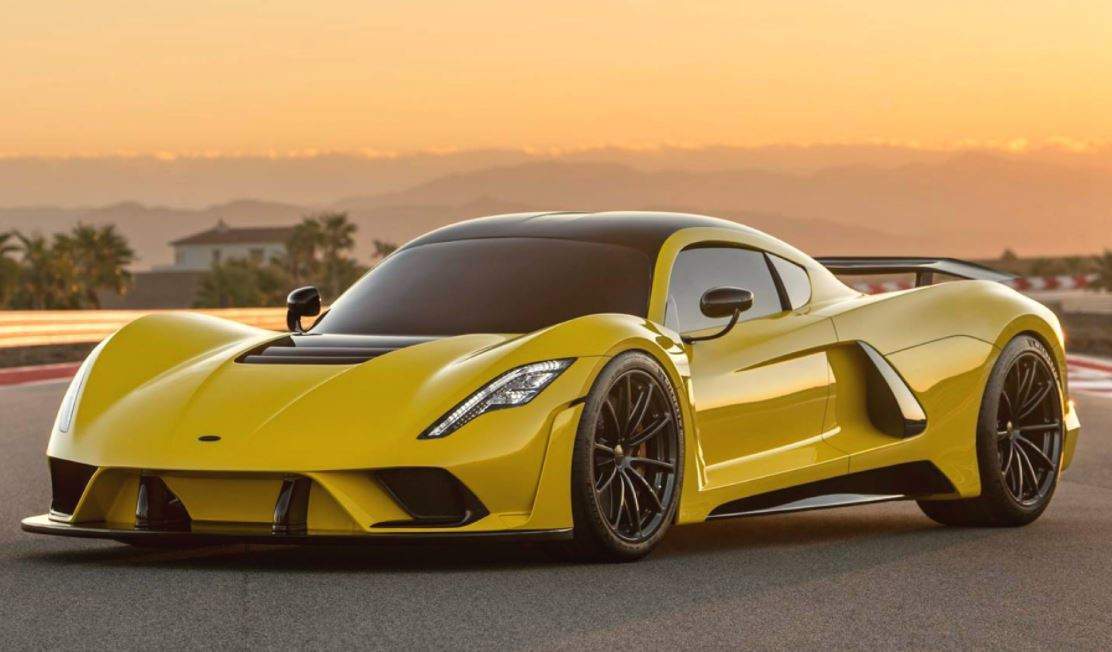 It has been a busy few days for Hennessey. As well as the Venom F5, they also displayed the new F150 VelociRaptor 6×6.

This beast of a vehicle is an upgraded Ford F150 Raptor, complete with an extra axle, high performance suspension and custom off-road tires at a cost of $295,000. 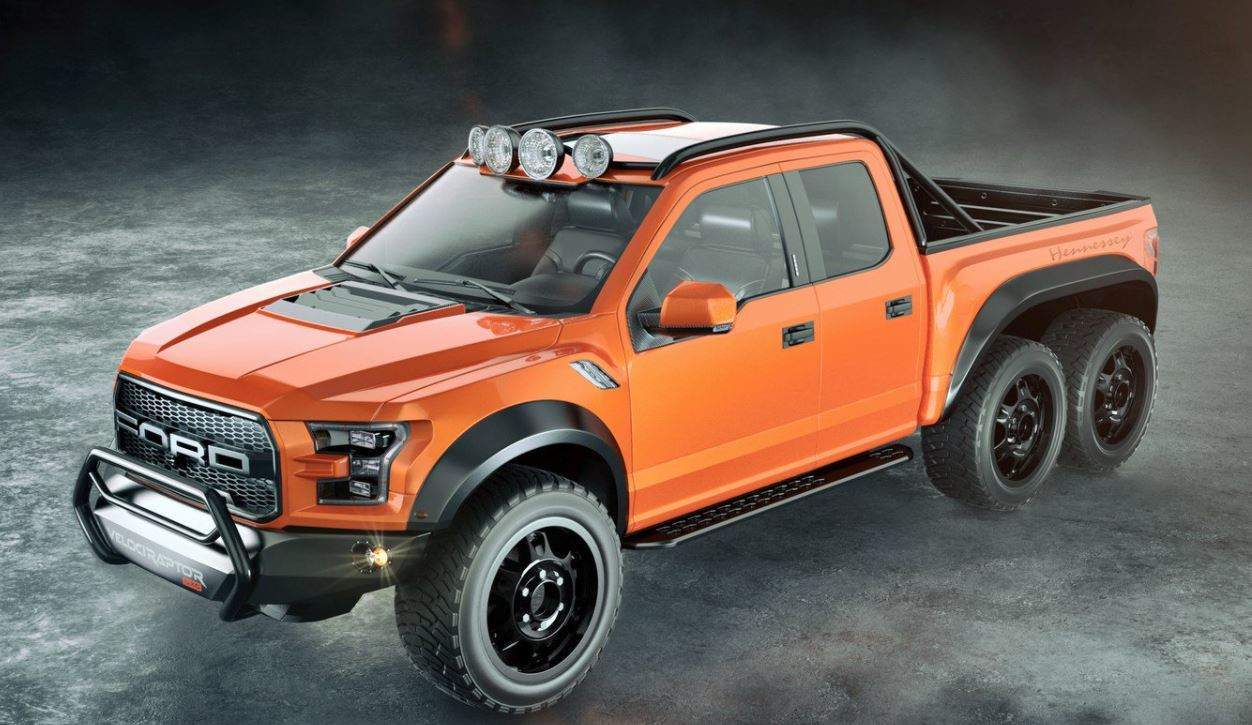 It has been 30 years since the original E30 M3 model landed in the United States. To celebrate the success of the highschool jock classic, BMW revealed a one-off anniversary edition of the M3.

BMW have given the classic car a modern makeover. Designed with patriotism in mind, the frozen red paint job contains a red, white and blue interior, as well as a 450 hp engine capable of reaching 100 km/h in four seconds. 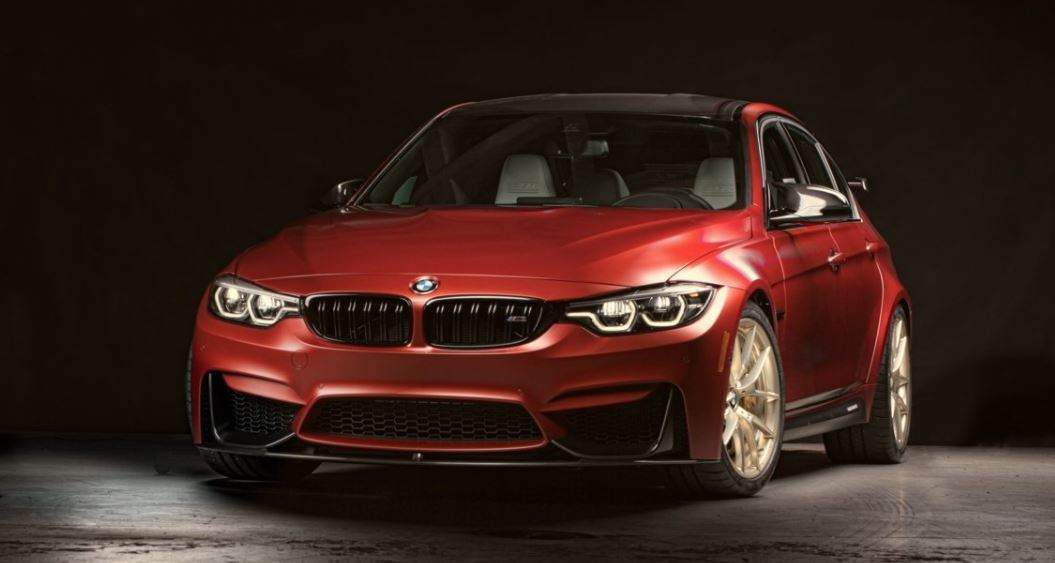 Fiat Chrysler used this year’s SEMA Show to unveil the latest model in the Jeep Wrangler line. The car has been voted as SEMA’s “hottest 4×4” car for the eighth consecutive year and they will hope to extend that to nine next year.

Jeep has kept technical details quiet. However, they have promised better off-road performance, reduced fuel consumption and improved safety features. Likewise, there will be over 200 parts and accessories available for buyers to customise their vehicle. 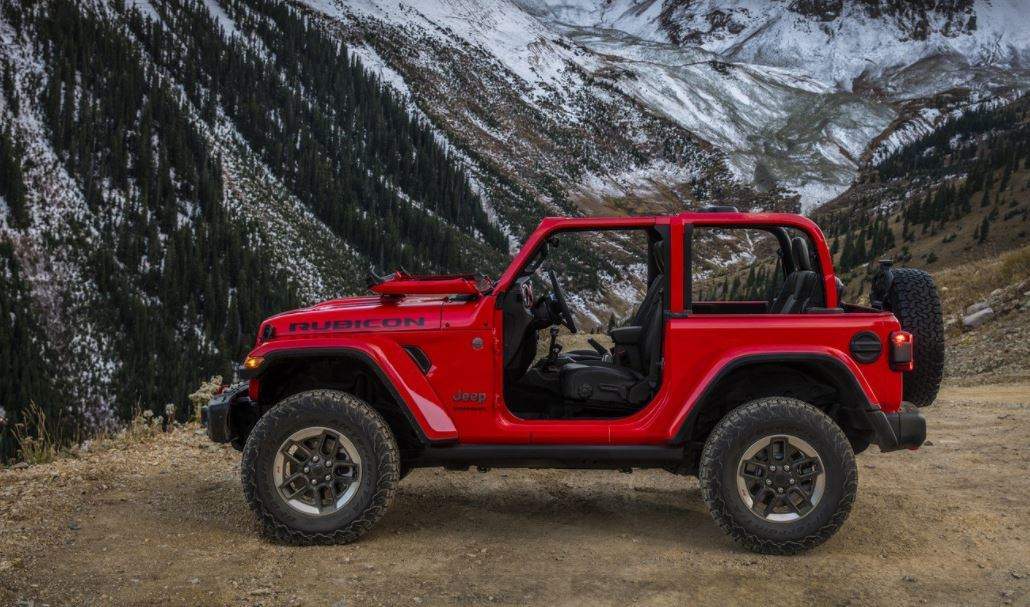 Hyundai revealed the concept for the HyperEconiq Ioniq, a new model based on the IONIQ, the company’s first vehicle available in hybrid, plug-in hybrid and all-electric variants.

Showcased at SEMA Show 2017, Hyundai has redesigned the IONIQ inside and out in order to maximise the car’s fuel efficiency. Packed with the latest hyper-miling, economy, and friction technology this is definitely one for fuel-conscious drivers to keep an eye on. 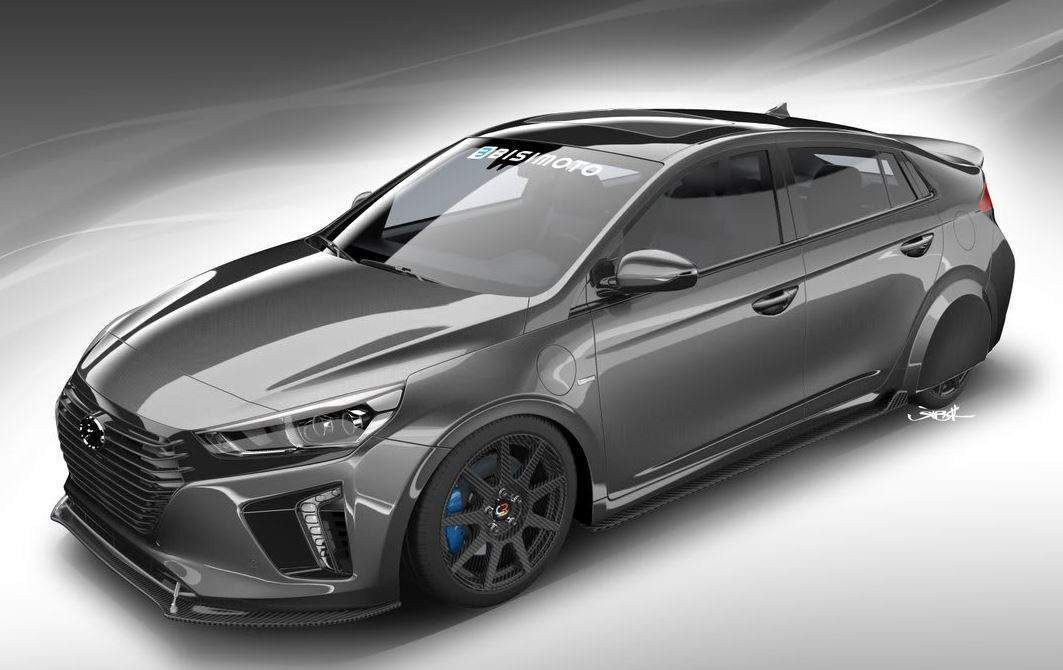