Verdict has listed five of the companies that trended the most in Twitter discussions related to telecommunications, using research from GlobalData’s Technology Influencer platform.

The top companies are the most mentioned companies among Twitter discussions of more than 278 telecommunications experts tracked by GlobalData’s Technology Influencer platform during the first (Q1) of 2022.

Glen Gilmore, principal at the Gilmore Business Network, a social media and digital marketing consultancy firm, shared an article on data virtualisation being the smart approach to bring BSS data silos together, according to Ericsson. Therefore, data virtualisation could play a key role in enabling several applications in the BSS, the article detailed. Data virtualisation is being regarded as a mature data integration style, with uses in the BSS domain as well, state analysts. 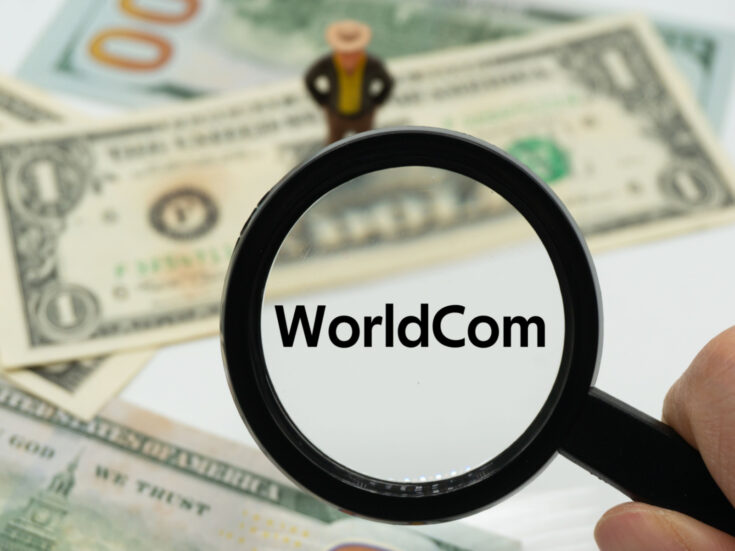 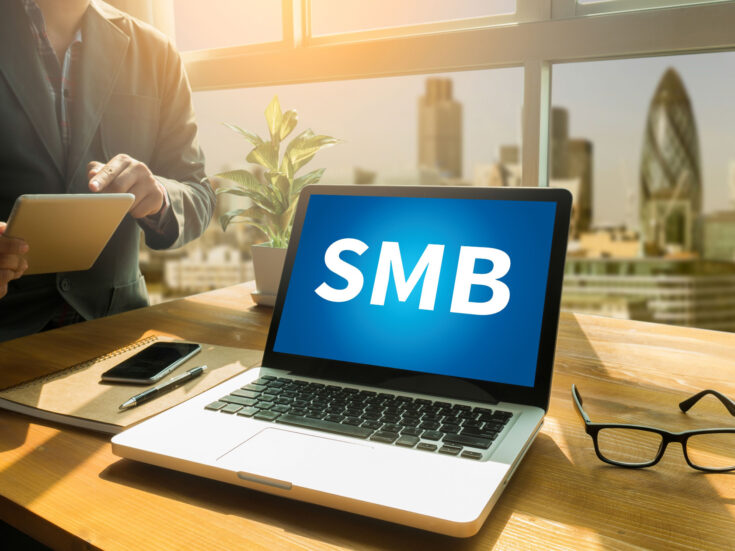 SMB: A complex challenge for telcos

Data virtualisation is described as a middleware, a layer that connects data sources with data consumers. It can integrate multiple BSS data repositories by being deployed as a thin layer on top of all data repositories. Some uses cases that can be supported via data virtualisation include providing logical views of business entities without having to make physical copies of the data, exposing curated domain specific views, combining several data repositories, and enabling location-agnostic data access to the data consumers, the article noted. As a result, data virtualisation can help communication service providers (CSPs) to use the BSS data more effectively, widely, and efficiently more quickly and cheaply, the article highlighted.

AT&T able to deploy more mid-band 5G spectrum than Verizon in 2022, AT&T shutting down its 3G network, and AT&T’s 5G helping change patient care, were popularly discussed in the first quarter of 2022.

Mike Dano, editorial director at digital media company Light Reading, shared an article on the US likely to experience dramatic changes in its broad spectrum landscape, as the rollout of 5G has been held up for the next two years. Auction 110 of 3.45-3.55GHz showed that telecommunication company AT&T now had a lot more mid-band 5G spectrum to deploy in 2022 than its competitor Verizon. However, the company has been blaming supply chains issues for a slow C-band rollout. Therefore, although Verizon, AT&T and T-Mobile, who purchased the C-band spectrum licenses last year, will not be able to deploy their full C-band holdings until 2023. However, both AT&T and T-Mobile will be able to deploy their 3.45-3.55GHz holdings starting this year.

AT&T Inc is a telecommunications, technology, and media services provider headquartered in Dallas, Texas, the US. The company offers wireless communications, data/broadband and internet services, local and long-distance telephone services, telecommunications equipment, managed networking, and wholesale services. AT&T also develops, produces, and distributes feature films, television, gaming, and content in physical and digital formats. The company is also a provider of 5G network in the US, serving over 255 million people in over 16,000 cities and towns across the country.

Verizon accelerating its 5G Ultra Wideband network in the US, and Verizon and AT&T delaying the rollout of their improved 5G networks for two weeks, were some of the popular discussions in Q1.

Hans Vestberg, chairman and CEO of the telecommunication company Verizon, shared an article on the company’s launch of its 5G Ultra Wideband network across more than 1,700 cities in the US, providing access to over 100 million people. The 5G Ultra Wideband offers speeds up to ten times faster than 4G LTE, with download speeds of up to one gigabit per second and the ability to support data-heavy actions from many devices at once, letting customers to do things on the move such as downloading large files, streaming movies in HD audio and video, conducting video chats, video conferencing, and FaceTime conversations, as well as playing console quality games, the article highlighted.

The article further noted that 5G Home and 5G Business Internet would be available by the end of January 2022, with the company introducing plans for homes, phones, and businesses at the start of the month.

Dr. Sally Eaves, senior policy advisor at cybersecurity think tank Global Foundation for Cyber Studies and Research, shared an article on technology company Microsoft introducing Azure for Operators solutions and services, allowing operators to leverage 5G technology by connecting the cloud and edge to modernise their networks and streamline and optimise their business operations. The Azure for Operators initiative was introduced in September 2020 to support operators in evolving their own networks, and for partners to assist businesses in maximising their industry 4.0 prospects, the article detailed. In June 2021, the company launched a new category called the Azure private multi-access edge compute (MEC), enabling operators and system integrators to leverage the enterprise 5G opportunity. Microsoft believes that the digital transformation for telecom starts with the modernisation of network core systems and operations, the article further noted.

Jason Zander, EVP, strategic missions and technologies at Microsoft stated that the company acquired AT&T Network Cloud 2.7 Software technology in June 2021. The AT&T Network Cloud supported AT&T’s 5G core and FirstNet today that represented its seven years of experience in creating on-premises cloud for network workloads, the article highlighted. Microsoft acquired this technology and moved the engineering and programme organisation from AT&T’s Network Cloud organization into Azure for Operators, directly integrating the intellectual property into a new Azure offering, the article detailed. Zander furthers stated that the company continued to make significant improvements to the acquired technology, including security across the AT&T’s complete Network Cloud deployment.

Vodafone to provide free connectivity to 200,000 Ukrainian refugees arriving in the UK, Samsung and Vodafone UK announcing the switch on the UK’s first 5G Open RAN site carrying live customer traffic, and a cyberattack causing the shutdown of Portugal’s Vodafone mobile, voice, and TV services, were some of the popular discussions in Q1.

Evan Kirstel, a technology influencer and chief digital evangelist at advertising firm eViRa Health, shared an article on telecommunication company Vodafone to provide free connectivity to 200,000 Ukrainian refugees after they arrived in the UK. The company urged charities as they planned to welcome refugees escaping the Russian invasion to contact them, the article detailed. The mobile operator stated that registered charities could access its free connectivity, which includes Sim cards with 20GB of free data per month for six months, along with free international calls and text messaging services.

Vodafone also launched a technology appeal for refugees, asking individuals and businesses to contribute obsolete smartphones, tablets, or laptops, which will be offered to those who needed it, the article further noted. The company also sought to donate a minimum of $329,075 towards the disaster emergency committee (DEC) humanitarian appeal through the British Red Cross, while the public could contribute $13.163 by texting “Vodafone” to 70141, the article highlighted.