Jordanian officials recently ordered the sinking of a Lockheed C-130 Hercules plane off the coastal city of Aqaba, with the dual intention of providing a site for marine life to flourish and attracting tourists to the unique underwater site.

The US-made plane is one of the most popular tactical air lifters for military forces worldwide.

At 112 feet long with a 132 foot wingspan it is favoured for its ability to carry large quantities of cargo and passengers over long distances, capable of carrying over 120 troops as well as cargo and weapons.

The now decommissioned aircraft was owned by the Jordanian Air Force, who own around half a dozen of them.

The plane’s sinking was overseen by the Aqaba Special Economic Zone Authority, a body that governs tourism activity along the ports and coastal towns of Egypt, Israel, Jordan and Saudi Arabia.

Prior to its sinking, the plane was stripped of its paint, fuel and any other hazardous materials and was then dropped off a barge around 1,000 feet from shore, joining other nearby ships that were also sunk intentionally.

There have been many previous attempts to rejuvenate marine life with man-made reefs, using all sorts of things.

Artificial reefs — where have they been used before? 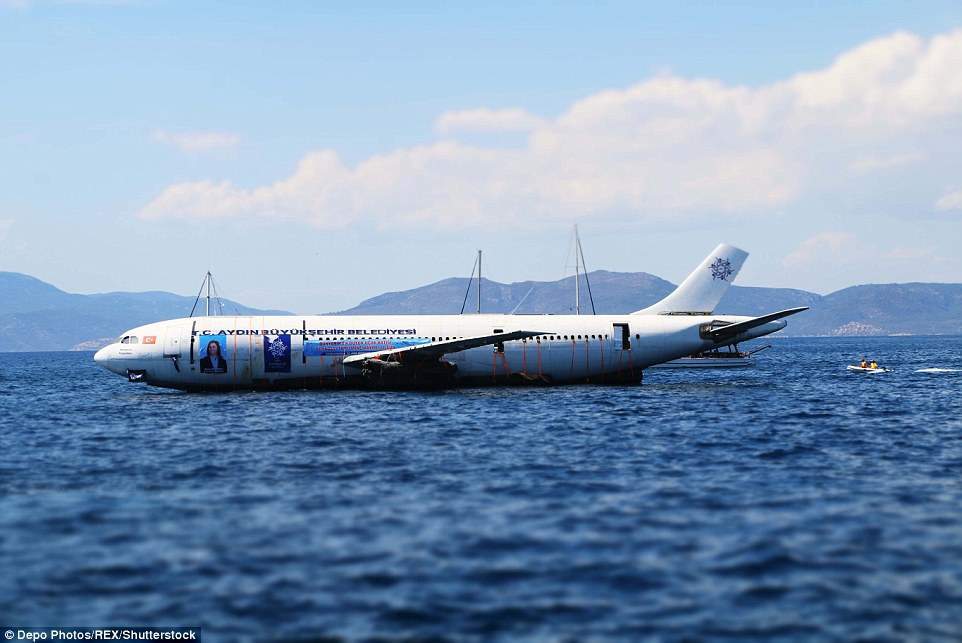 Last year a 47 ton Airbus was sunk off the Aegean coast with the intention of promoting artificial reef diving. In previous years three small planes have also been sunk off Turkish resorts, though none on such a scale as the Airbus.

The Gulf of Mexico 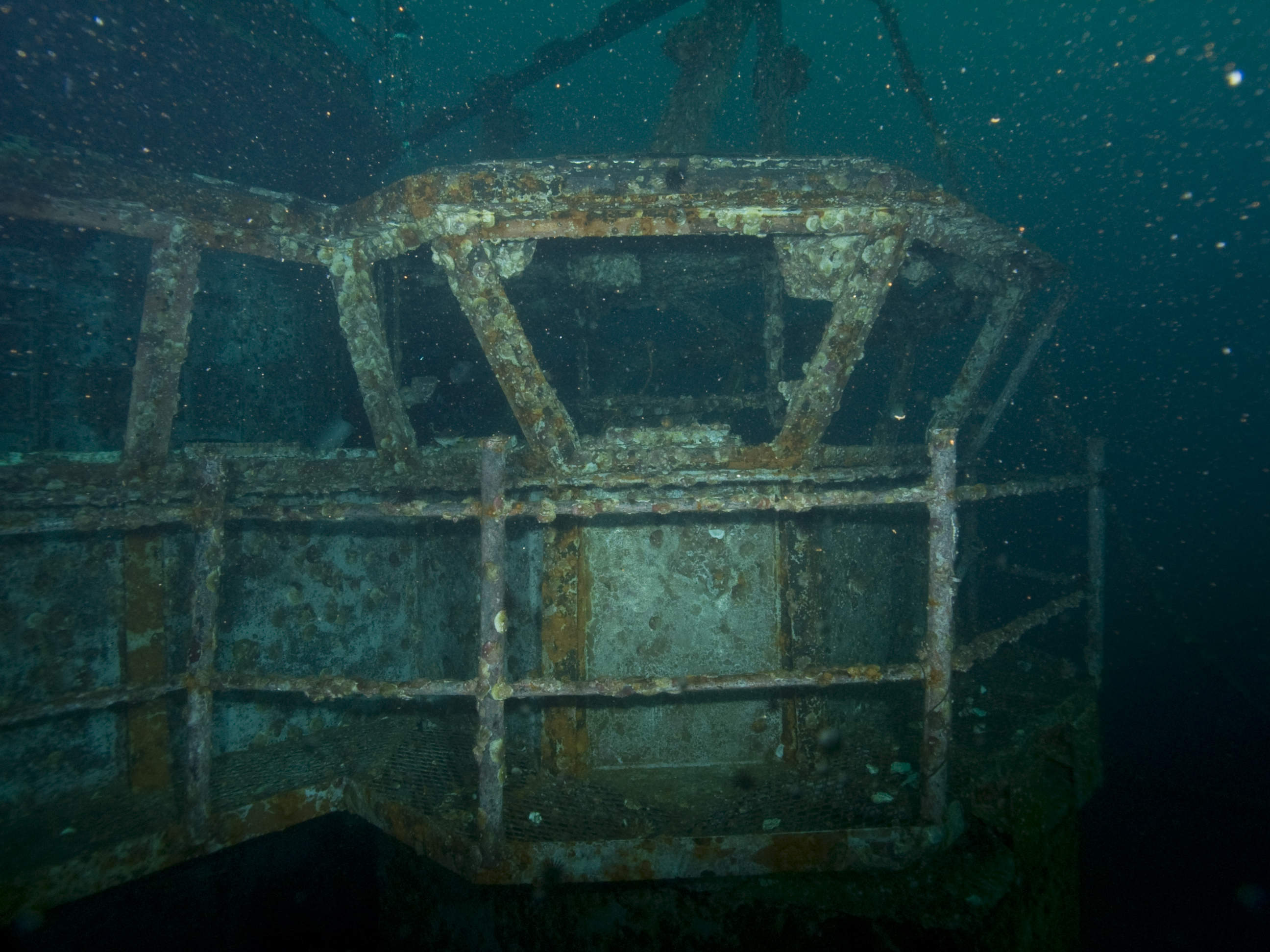 The World War Two aircraft carrier USS Oriskany was intentionally sunk in the Gulf of Mexico near Pensacola in 2006.

Dubbed the Great Carrier Reef by locals, it is the largest artificial reef in the world.

British artist Jason de Caires Taylor installed a series of underwater sculptures between Cancun and Isla Mujeres in 2010 called The Silent Evolution in 2010.

Taylor only used materials that encourage coral growth for the development of his so-called life-casts. 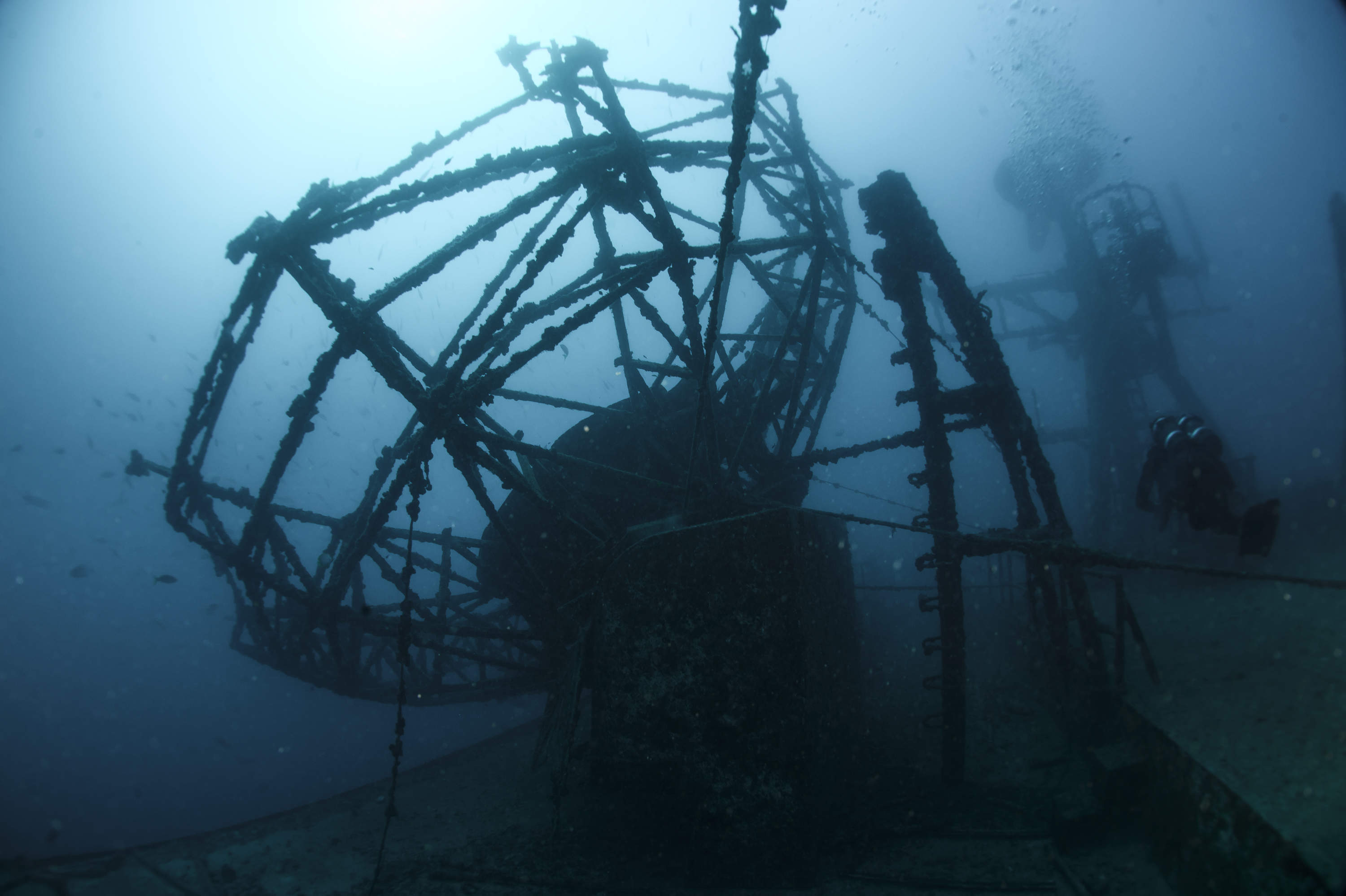 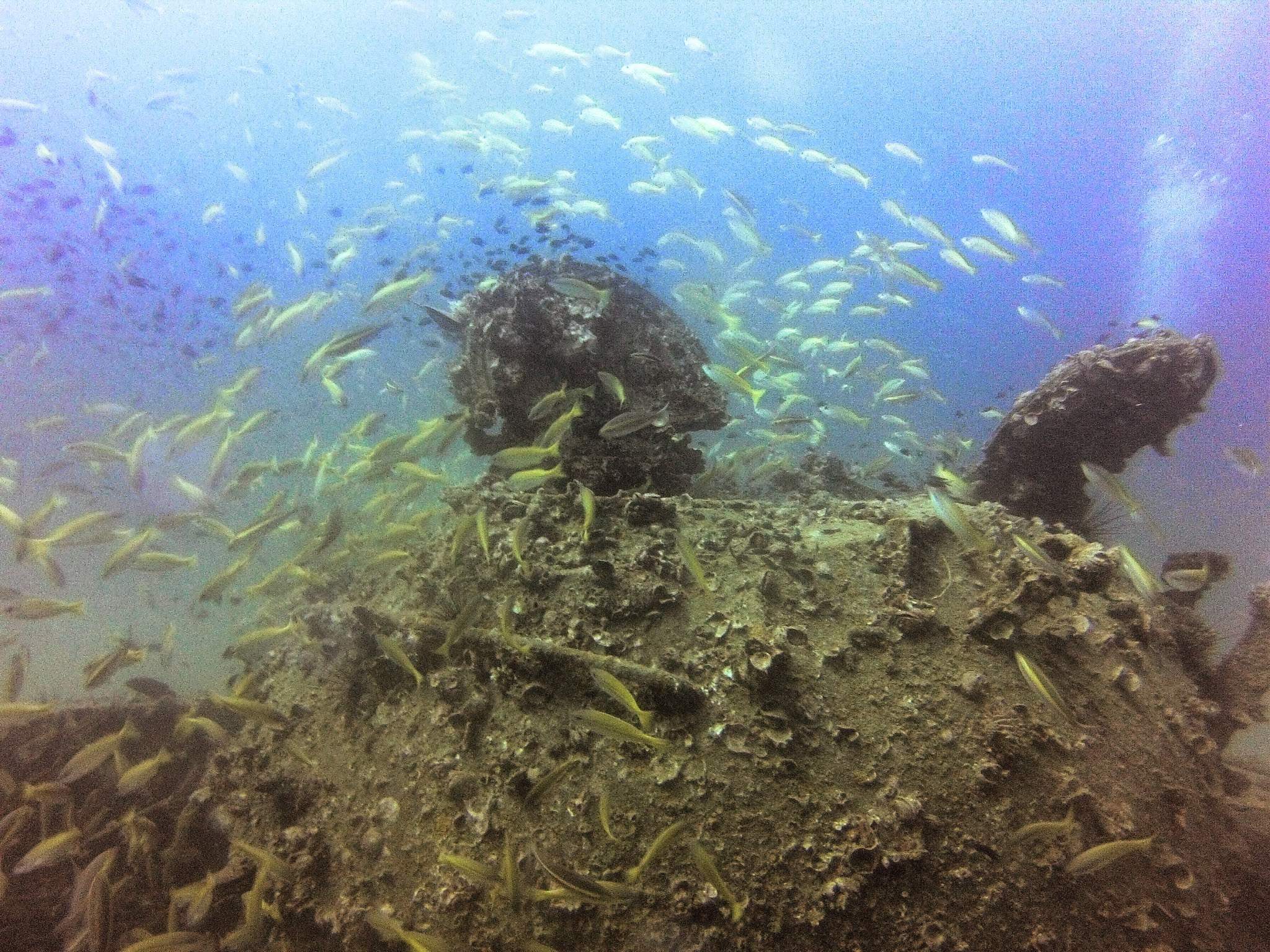 25 decommissioned T-69 armoured tanks were taken into the Gulf of Thailand near the southern Narathiwat province in 2010 for the purpose of improving marine ecosystems and boosting fish stocks.