A federal judge has blocked a Florida law that would have penalised social media platforms like Twitter and Facebook from banning politicians, saying the ban would have throttled free speech.

Tallahassee-based US district judge Robert Hinkle argued in his preliminary injunction that the law would have been unconstitutional, saying it would “violate the First Amendment” of the US constitution that safeguards free speech.

Republican Florida governor Ron DeSantis signed the Senate Bill 7072 in May to ensure, as he put it, “real Floridians” would be “guaranteed protection against the Silicon Valley elites.”

DeSantis, who has been a long-time supporter of former president Donald Trump, originally introduced the bill in February after several right-wing pundits’ accounts were suspended from platforms like Facebook, Twitter and YouTube following the deadly Capitol Hill insurgency on 6 January.

The Senate Bill 7072 would’ve imposed fines as high as $250,000 per day against platforms deplatforming Floridian political candidates and $25,000 per day for booting candidates for non-statewide offices.

“Many in our state have experienced censorship and other tyrannical behaviour firsthand in Cuba and Venezuela,” DeSantis said at the signing. “If Big Tech censors enforce rules inconsistently, to discriminate in favour of the dominant Silicon Valley ideology, they will now be held accountable.” 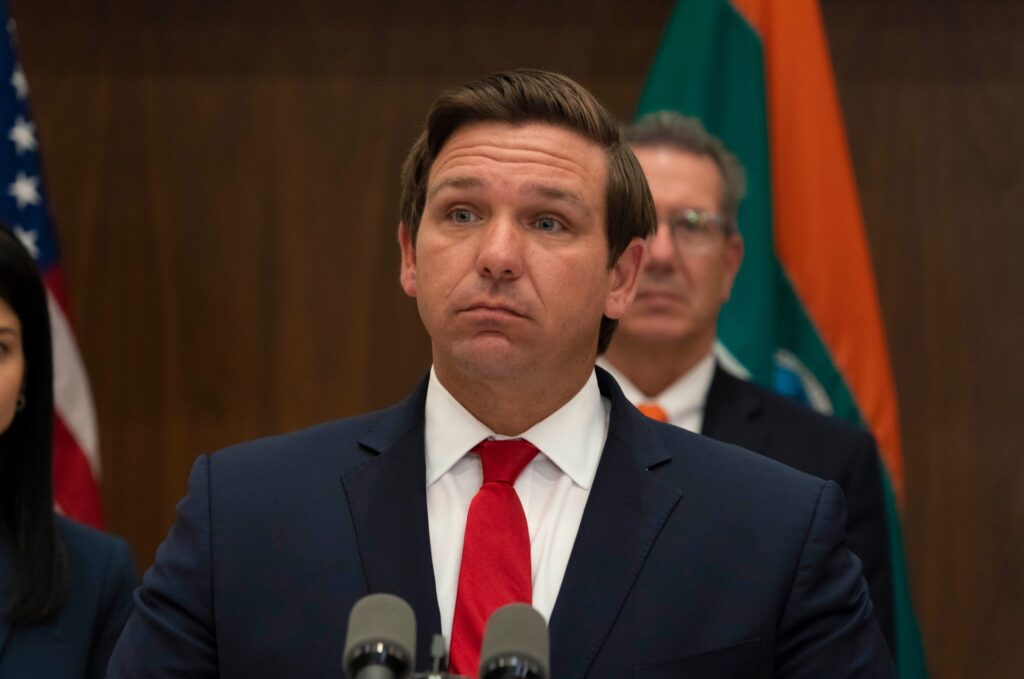 However, two tech lobby groups fought back against the ban banning bans on social media. NetChoice and the Computer & Communications Industry Association (CCIA) filed a lawsuit in May against the bill, arguing that it was unconstitutional. Their members include Facebook, Twitter and Alphabet’s Google. The organisations have welcomed the federal judge’s injunction against the bill.

“This order protects private businesses against the state’s demand that social media carry user posts that are against their community standards,” said Steve DelBianco, president of NetChoice. “Even better, it lets social media provide high-quality services to their users while keeping them safe from the worst content posted by irresponsible users.” 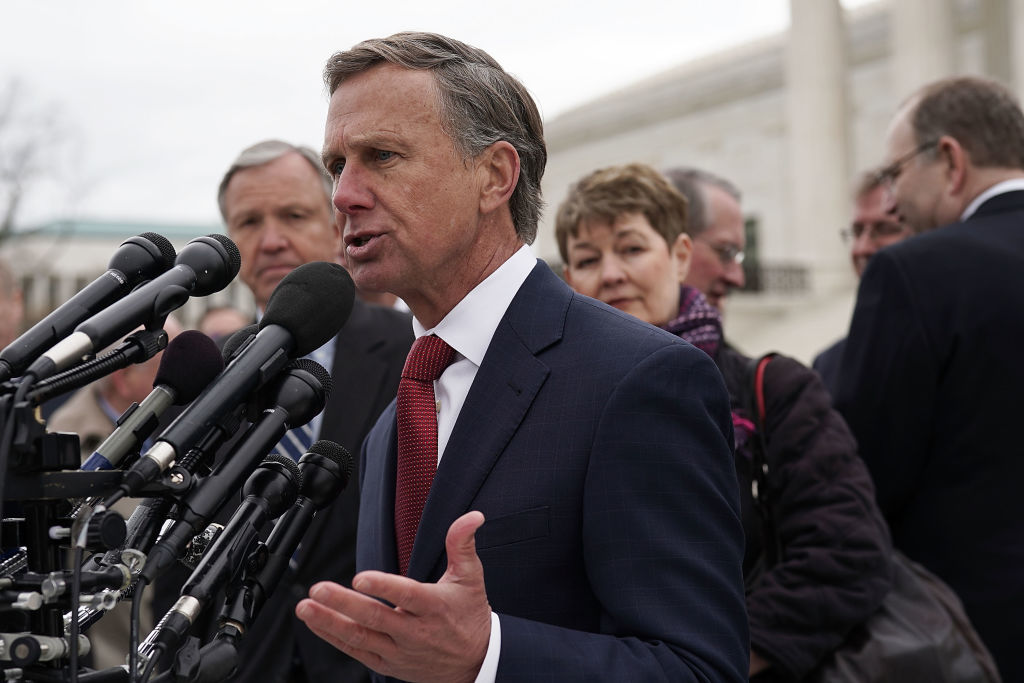 Republicans riot but not about the riot

Trump’s claims that the presidential election was stolen are widely believed to have encouraged the riot on Capitol Hill, but a 9/11-style congressional probe into the matter was blocked by Republicans in May.

Instead of determining the real causes for the violence that caused the death of five people, including a police officer, conservative pundits have spent the last six months arguing that right-wing voices are being silenced on social media.

For instance, the claim has been made at a congressional hearing grilling the top dogs at Facebook, Twitter and Google as well as in probes like the one launched by Texas’ attorney general Ken Paxton earlier this year.

Texas lawmakers have also considered introducing a similar bill as the one blocked in Florida, but decided against it in May.

Silicon Valley is, however, facing pressure from both sides of the senate floor. A smattering of bipartisan bills are currently making their way through the political machinery of Capitol Hill.

If passed, the bills could, among other things, give regulators the power to break up tech behemoths if they’re found to be stifling competition, prohibit Silicon Valley from competing with other businesses on their platforms and ban them from acquiring smaller startups that could become a threat to their companies.

Big tech is also under pressure from the newly appointed Lina Khan as the chair of the Federal Trade Commission (FTC). The new FTC head is considered to be a hawk against the ever-growing power of Silicon Valley. The appointment has been interpreted as a strong signal that Biden’s White House won’t go easy on Big Tech.