Verdict Magazine Issue 9 is out now, providing our customary deep analysis, long reads and comment articles on the biggest topics impacting the world of technology. In this May issue, we investigate how technology is changing our cities and what that means for democracy and business.

Smart cities are one of the major drivers of the internet of things, or IoT. Connected devices are being used for everything from city planning to journey aggregation, all thanks to the information flowing from them. Starship may have built its city on rock ’n roll, but the cities of today and tomorrow are constructed on mountains of data.

Smart cities are also big business. We look at the increasing presence of Big Tech in city life and the consequences of this. Flying taxis are big business too these days, with multibillion-dollar flotations now in the pipeline – but even so we may be waiting a while to hail an electric lift from rooftop to rooftop.

Meanwhile in China, the smart cities have become surveillance panopticons, used by the state not only to monitor the people but to modify their behaviour as well. Now, privacy advocates fear the same may happen in the West, a topic I explore in this issue.

Highlights from Verdict Magazine issue 9 – May

Most cities will have technology solutions they can point to, but some cities are smarter than others. Robert Scammell lists some of the world’s smartest and explores the tech that makes them tick – and the strategies that make it all a reality. 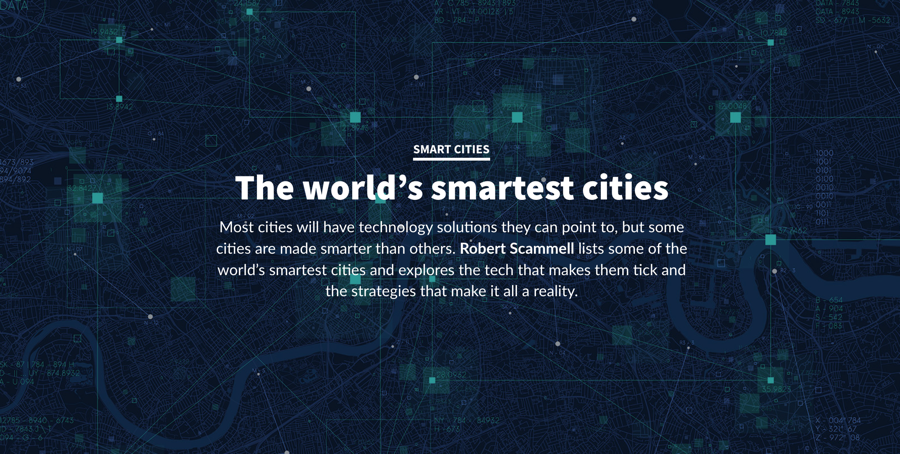 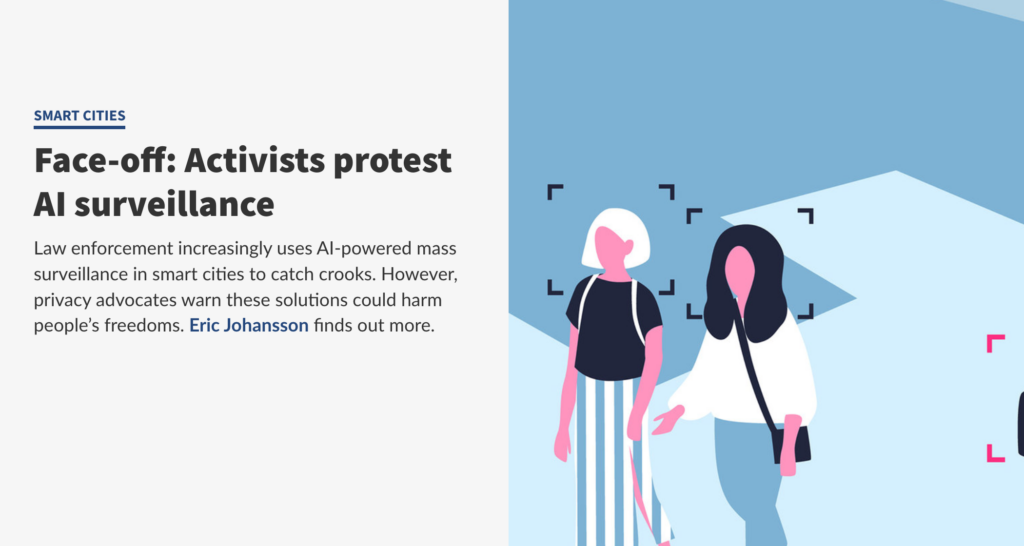 The human race is expected to number close to 10 billion by 2050, and efficient use of every inch of city space is high on the agenda of local governments. All this makes for a market with lucrative potential for the companies providing the technology solutions powering the cities of the future, from smart waste management to autonomous delivery robots. 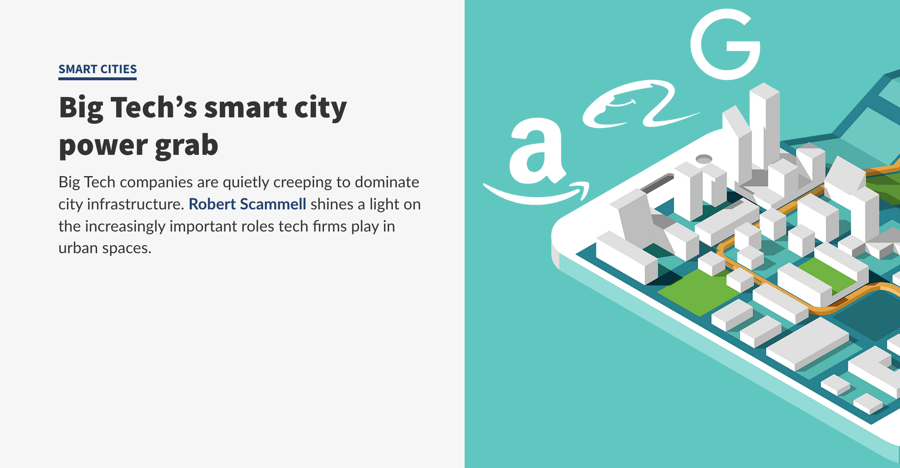 Batteries not included: The electric air taxis aren’t quite ready yet

People have been dreaming of flying taxis for over a century. So why aren’t there any? Lewis Page finds out. 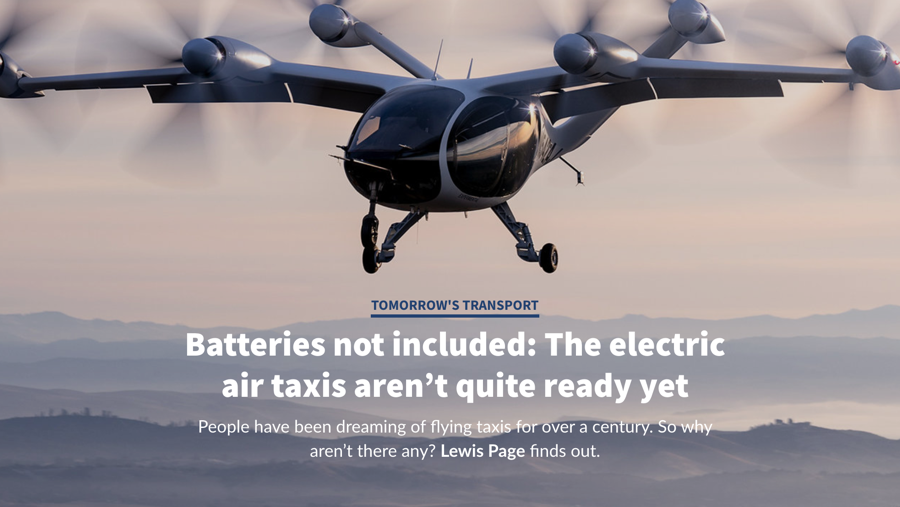 A new breed of challenger banks have launched, specifically intended to support minorities. But is there really a business case for them? Eric Johansson finds out. 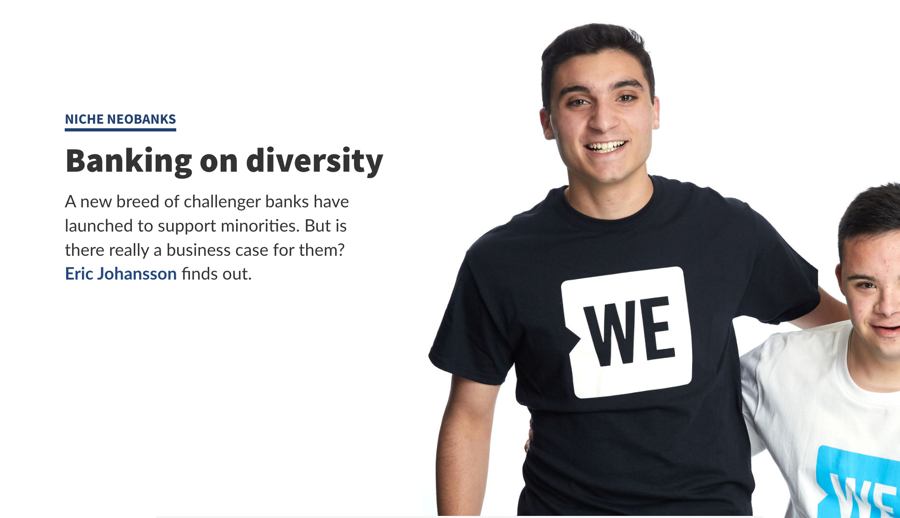 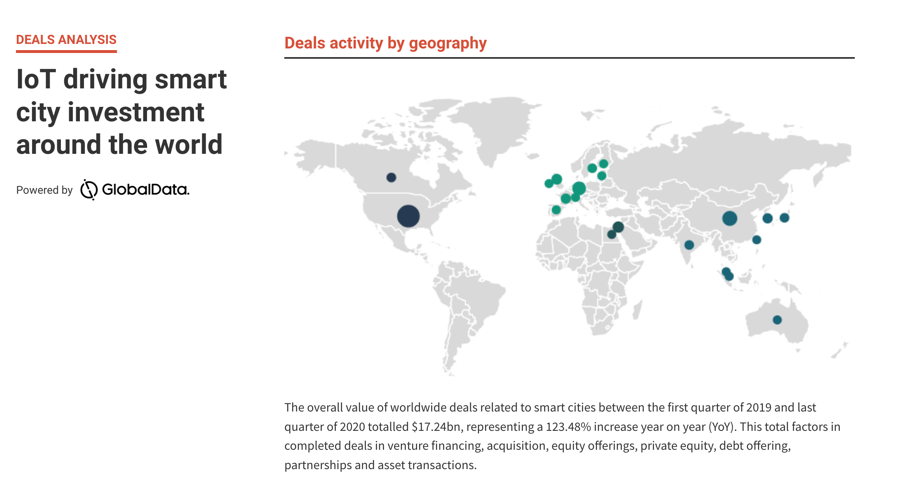 Almond be back: How robots can bring a return to safer farming

From shooting rotten almonds out of trees to burning weeds, robots can replace blanket farming practices with more precise, profitable and sustainable farming practices. Harry Lye finds out how. 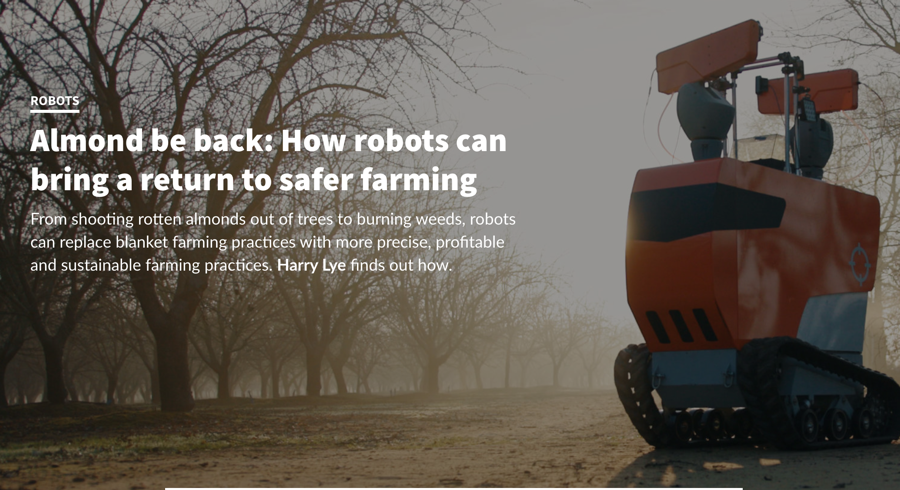 Into the Metaverse: Digital media’s next massive theme

With a nasty pandemic keeping many a venue shut around the world, there were few live musical highlights in 2020. But for music fans there were standouts of a virtual sort. For example a full-blown music festival headlined by Massive Attack and held by the beloved video game Minecraft. 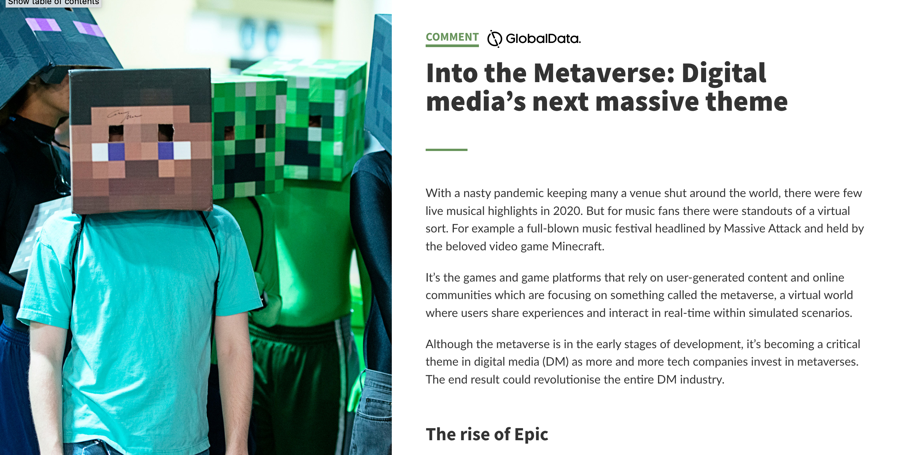 All this and much more technology news, analysis and long reads in Verdict Magazine issue 9. 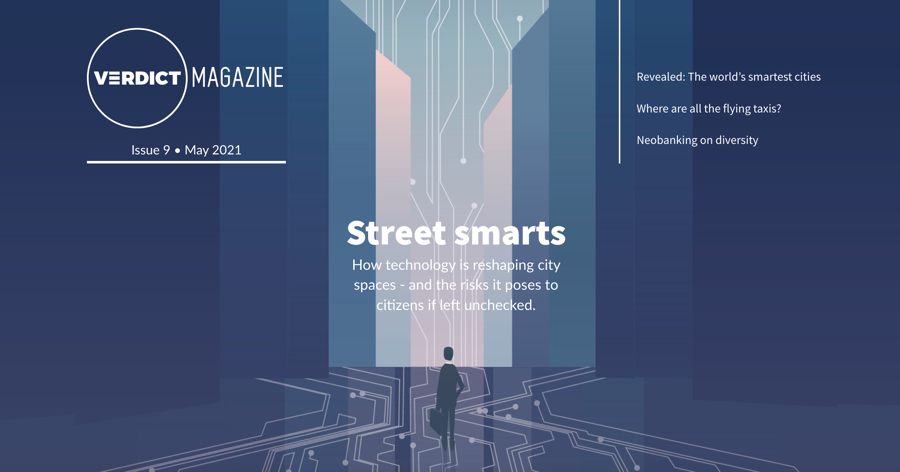