Regional accents could decline with the growth of voice-activated technology as more people alter their speech to be understood by personal digital assistants and other voice-controlled products.

Research by the Life Science Centre in Newcastle upon Tyne, an area in the UK known for a particular strong regional accent, found that 79% of people with regional accents regularly change the way they speak to be understood by digital assistants such as Alexa or Siri.

Voice-activated technology is already widespread, with Gartner recently finding voice to be to be the fastest-growing search type. The technology is also being used to shop for groceries, listen to news and improve the hotel experience.

However, while those of us with accents well-recognised by the technology are happily embracing the rise of voice, those with regional accents are struggling to be understood. The problem is so widespread that it forms the basis of an infamous sketch from BBC Scotland comedy Burnistoun depicting two Glaswegians in a voice-activated lift. 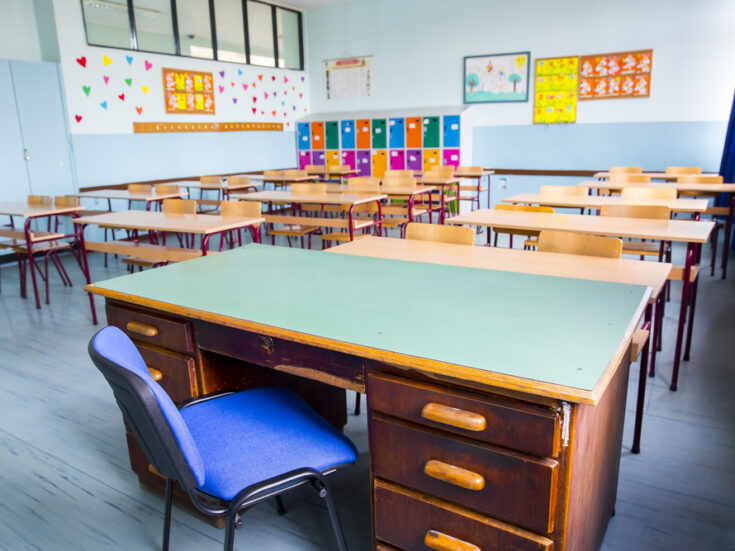 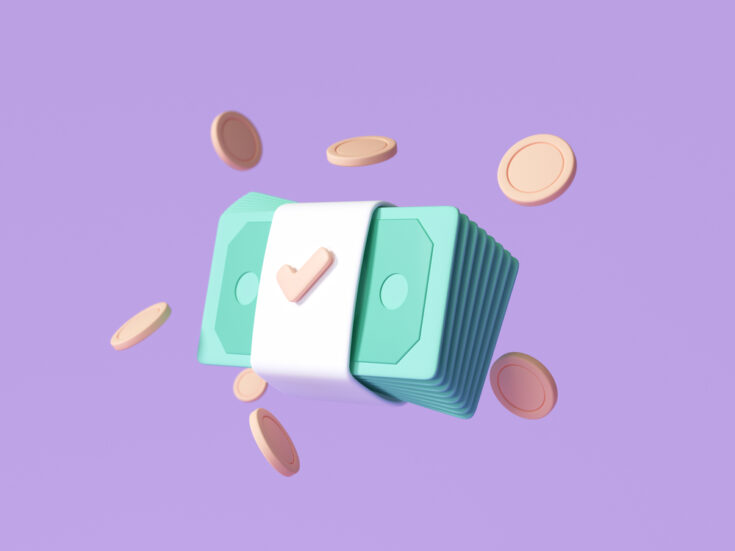 “Ask anyone with a regional accent and they’ll tell you the struggles of using automated voice recognition,” said Linda Conlon, chief executive of the Life Science Centre.

“The same people who decades ago were frustrated as teens trying to get cinema listings from an automated telephone system are now having the same issues with their smartphones or smart speakers – the technology has moved forward, but the inclusivity to cater for regional accents has not.”

The research was conducted with visitors to the Robots – then and now exhibition currently running at the Life Science Centre.

192 people with regional accents gave their thoughts on the issue of changing accents in response to voice technology. 46% said they altered the way they speak “a little bit”, while a third – 33% – did so “a lot”.

“Collecting research data, like this, from Life Science Centre visitors is a great opportunity to reach beyond the usual participant groups,” said Dr Laurence White, senior lecturer in speech and language sciences at Newcastle University.

Could accents really change with the rise of voice technology?

Voice technology is only set to rise in prevalence in the future, and some people already speak to personal digital assistants multiple times a day.

It is therefore likely that over time there will be some impact on accents for prolific users if technology companies do not add more support for regional accents.

However, as long as we keep talking to fellow humans on a regular basis, the risks will remain limited.

“If we only ever spoke to our devices and they failed to understand our accent, this might alter our speech in the longer term,” said White.

“Because of the social power of our voice, however, as soon as we talk to familiar people again, we revert to our habitual accent.”