A new lawsuit has foiled the prospective sale of the Weinstein Company.

The suit alleges that The Weinstein Company did not take appropriate steps to protect its staff from Harvey Weinstein. In essence, that the company flouted New York laws against gender discrimination and sexual abuse.

Based on the findings of the inquiry into the Weinstein company, the suit also claims Weinstein made threats of violence against staff.

The lawsuit seems to have spooked the group of investors who planned to purchase the Weinstein Company. The $500m deal to buy out the company paused as a result of the lawsuit filing, reports The New York Times.

In a press release, Schneiderman claims the reason for the suit is to ensure adequate redress for Weinstein’s victims:

As alleged in our complaint, The Weinstein Company repeatedly broke New York law by failing to protect its employees from pervasive sexual harassment, intimidation, and discrimination.

Any sale of The Weinstein Company must ensure that victims will be compensated, employees will be protected going forward, and that neither perpetrators nor enablers will be unjustly enriched. Every New Yorker has a right to a workplace free of sexual harassment, intimidation, and fear. 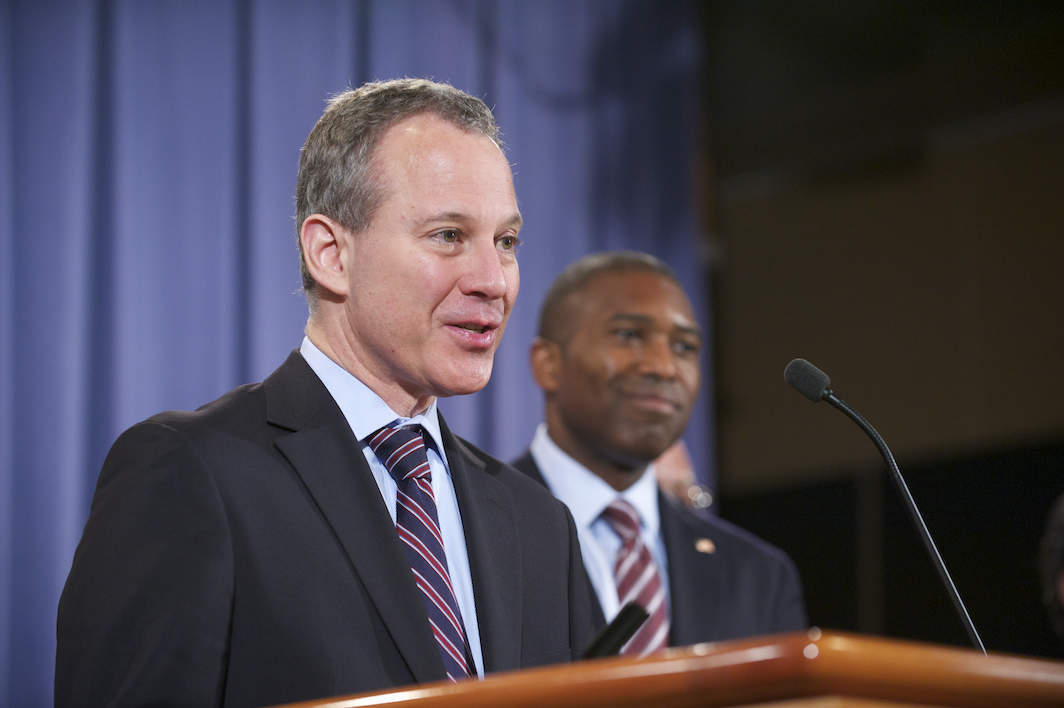 What the investigation found:

The release also cites some examples of Weinstein’s behaviour discovered by the investigation into his company. These include:

What Weinstein has said:

Neither Harvey Weinstein nor The Weinstein Company have personally responded to the lawsuit’s claims. However, in his lawyer Ben Brafman has responded on his client’s behalf:

“While Mr. Weinstein’s behavior was not without fault, there certainly was no criminality, and at the end of the inquiry it will be clear that Harvey Weinstein promoted more women to key executive positions than any other industry leader and there was zero discrimination at either Miramax or TWC.

Weinstein has consistently denied claims that his sexual conduct was non-consensual.

The investor group planning to buy The Weinstein Company have not made an official response.

All of this will be of keen interest to the victims of Weinstein’s alleged abuse. The lawsuit said that it aims to ensure adequate financial redress to the victims.

However, the investor group planning to purchase the company, led by Maria Conteras-Sweet, former Administrator of the Small Business Bureau under Barrack Obama had also pledged to create a multi-million dollar settlement fund for the victims.

Still, there’s some question as to whether or not such a fund received serious consideration. According to the New York Times report, Schneiderman’s office stressed the importance of this financial settlement to Conteras-Sweet.

“We were surprised to learn they were not serious about discussing any of those issues or even sharing the most basic information about how they planned to address them” said Amy Spitalnick, the press secretary for Schneiderman.

One person damned either way though is Bob Weinstein.

The Weinstein brothers were not to profit at all from the sale of the company. In addition,one of the terms of the buy-out was that Bob Weinstein would leave the company. The lawsuit’s indictment of Bob Weinstein opens him up to criminal charges in connection with his older brother. 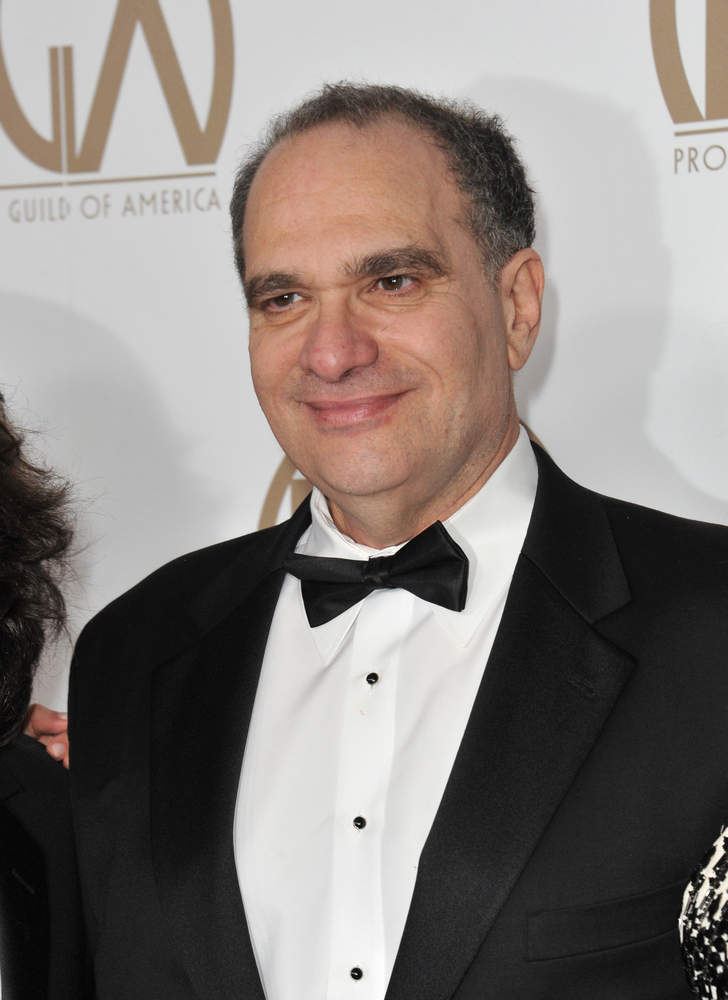 But there is another executive whose career is hanging in the balance. That person is COO, David Glasser. The lawsuit indicts Glasser and once again, opens him up for criminal charges.

On the other hand, the investors buying the Weinstein Company had pulled ahead of other offers from studios like Lionsgate due to their pledge to keep Glasser and other executives in their positions. The lawsuit could pressure the investor group to drop that pledge even if they do go through with the buy-out.

She is suing both Weinstein brothers for harassment and discrimination.

The Weinstein Company will almost certainly have to declare bankruptcy if this buy-out doesn’t go through. Allegedly, the $500m price tag on the company includes the assumption of $225m in debts.

In order to raise funds most recently, The Weinstein Company sold the rights of two films. The BAFTA-nominated Paddington 2 numerous other films and The Six Billion Dollar Man were both sold to Warner Bros.

Meanwhile, company postponed distributions of three other films (The War with Grandpa, The Upside, Mary Magdalene) indefinitely. In addition, there are still on the Weinstein Company’s slate which are in limbo.

Schneiderman’s investigation is the second time in as many weeks when the internal practices of The Weinstein Company hit the headlines. Just last week, former Miramax and Weinstein Company executive Jill Messick took her own life due to claims about her involvement in grooming people for Weinstein.

Messick managed Rose McGowan, one of Weinstein’s most prominent and outspoken victims. McGowan was critical of Messick, claiming she sided with Weinstein after hearing of the sexual assault.

In exchange, McGowan claimed, for a job at Miramax. The week before her suicide, Weinstein’s attorney released an email from Messick dismissing McGowan’s rape claims.