After a reasonably quiet start to 2018 Netflix is just about starting to pick up the momentum with its February releases.

Sure, there’s not a vast amount of new content available, but there are some gems.

In terms of originals, Netflix is heavily promoting its new series Altered Carbon. Based on a 2002 sci-fi novel by Richard Morgan, the cyberpunk series is set in the far future.

Humans have left Earth and left the notion of mortality with them. In this future reality, humans are beings of consciousness. They get transplanted into new bodies every time the old one wears out.

The story of the series sees a private investigator attempting to solve the murder of his last body. If you enjoyed the Oscar-nominated Bladerunner 2049 this one might be right up your street.

Netflix is also working hard to promote its remake of the 2003 series, Queer Eye For The Straight Guy. The series revolves around gay men giving makeovers to their straight counterparts.

The new show will include a new so-called Fab Five (pictured above) who will advise the contestants.

Elsewhere, there’s also the critically-acclaimed 2017 coming-of-age story, Princess Cyd. Film releases include Oscar award-winners Shakespeare In Love and The Revenant.. In addition, Angelina Jolie’s directorial debut, By The Sea will be coming.

Those interested in superhero fare will be pleased with new episodes of Black Lightning. There’s also Kick-Ass 2 on the way.

Finally, for fans of classic comedy, Blackadder and Monty Python are both coming to Netflix at long last. 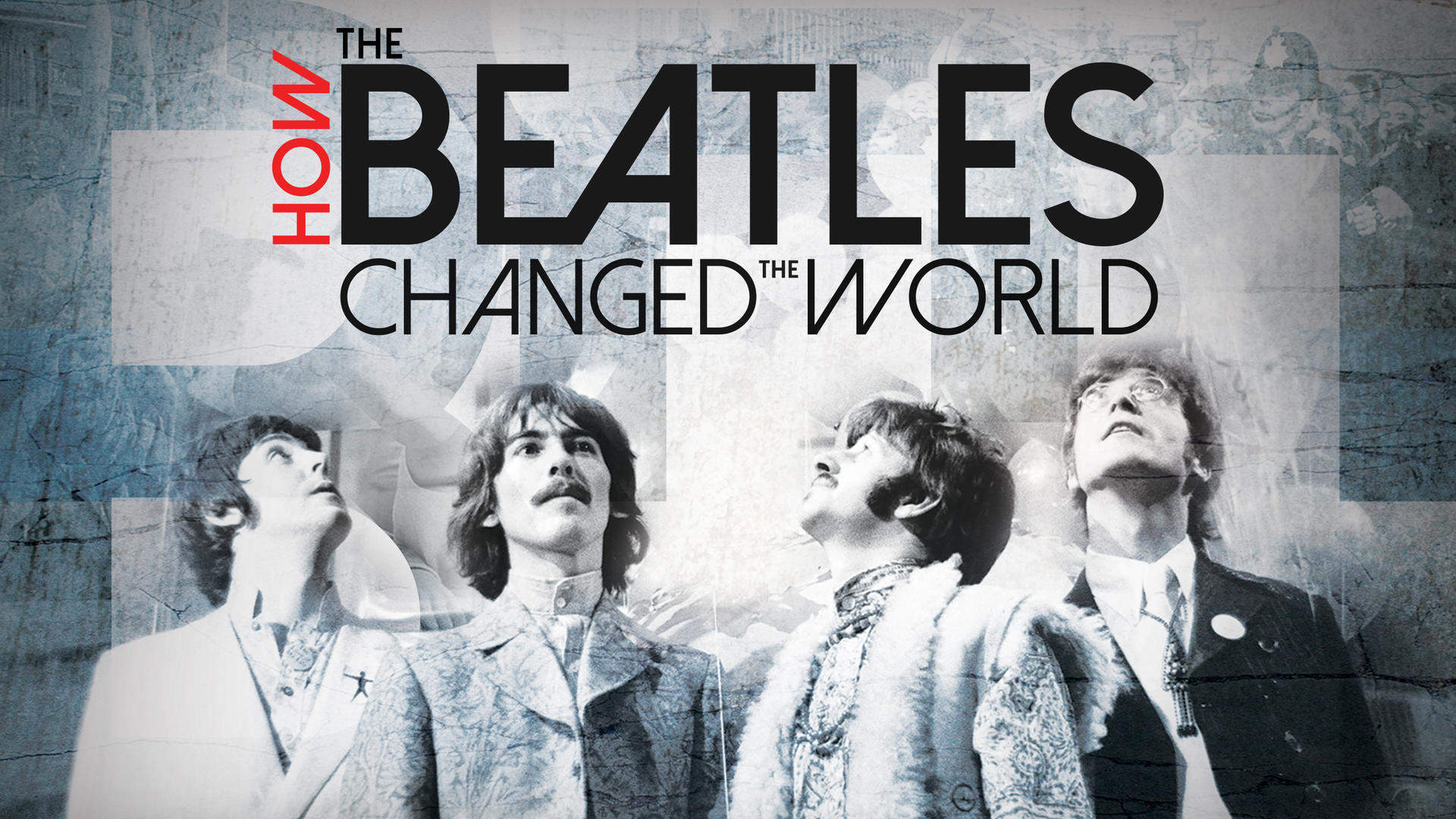 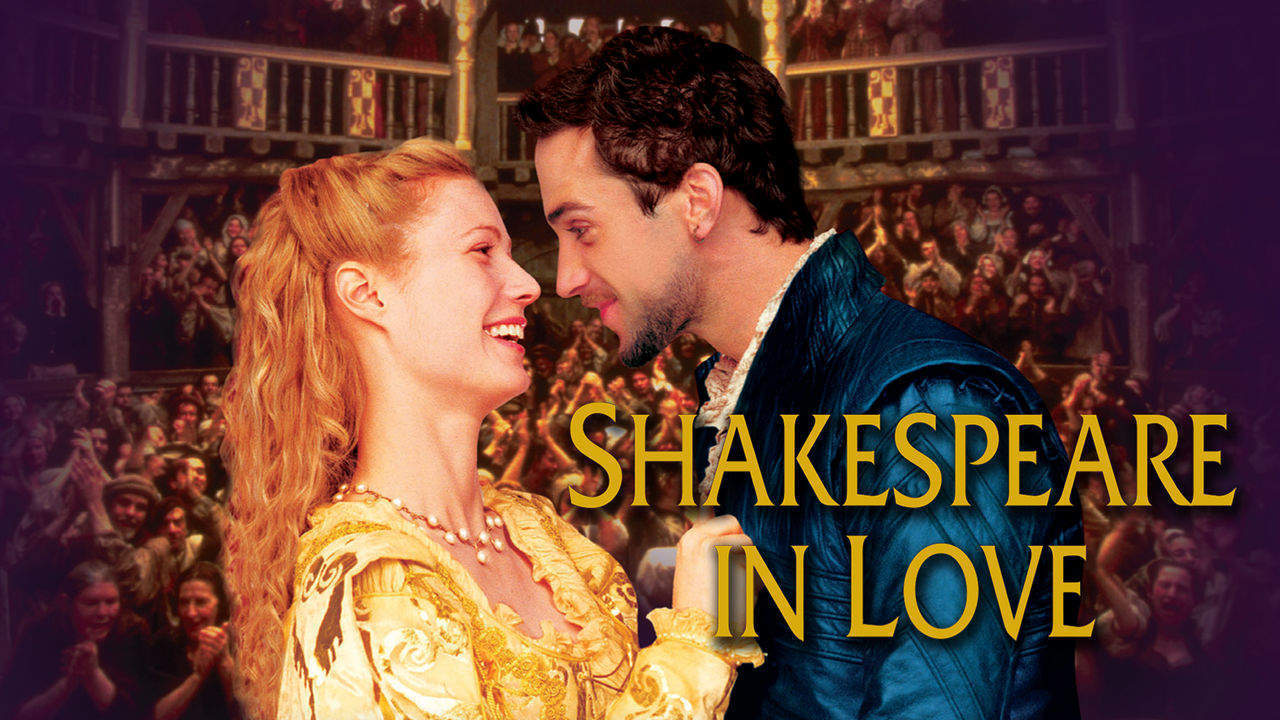 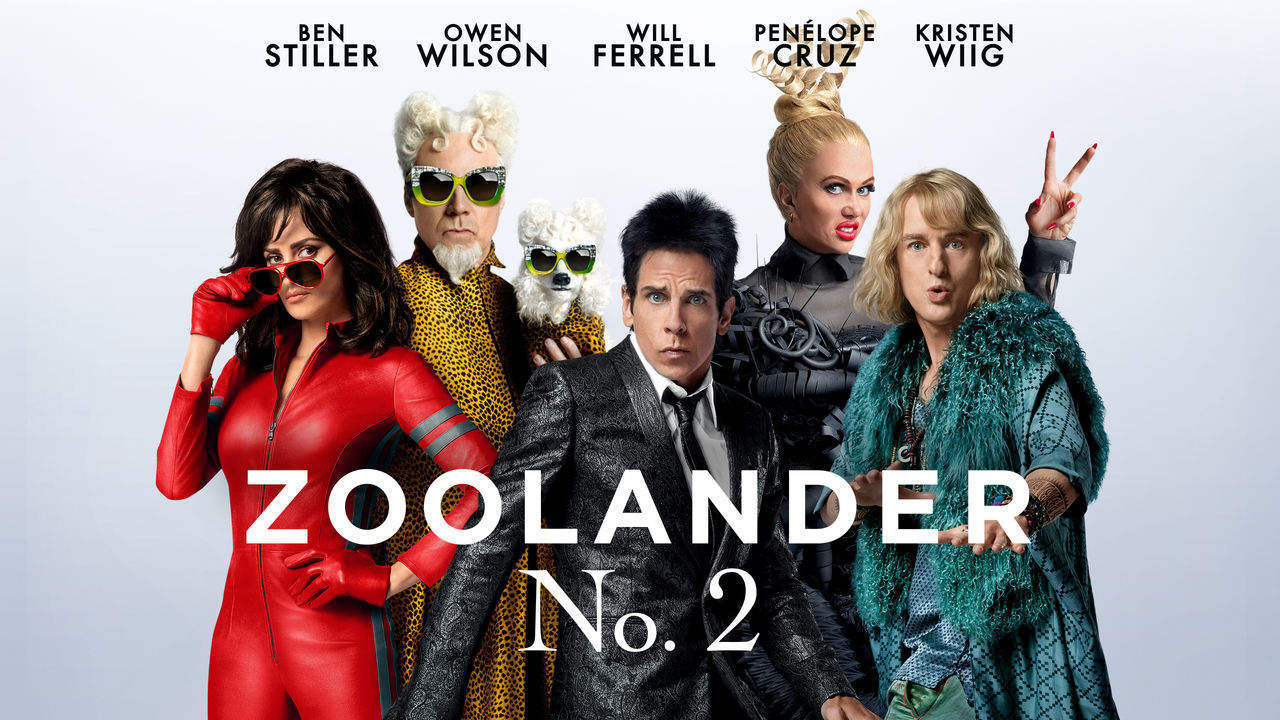 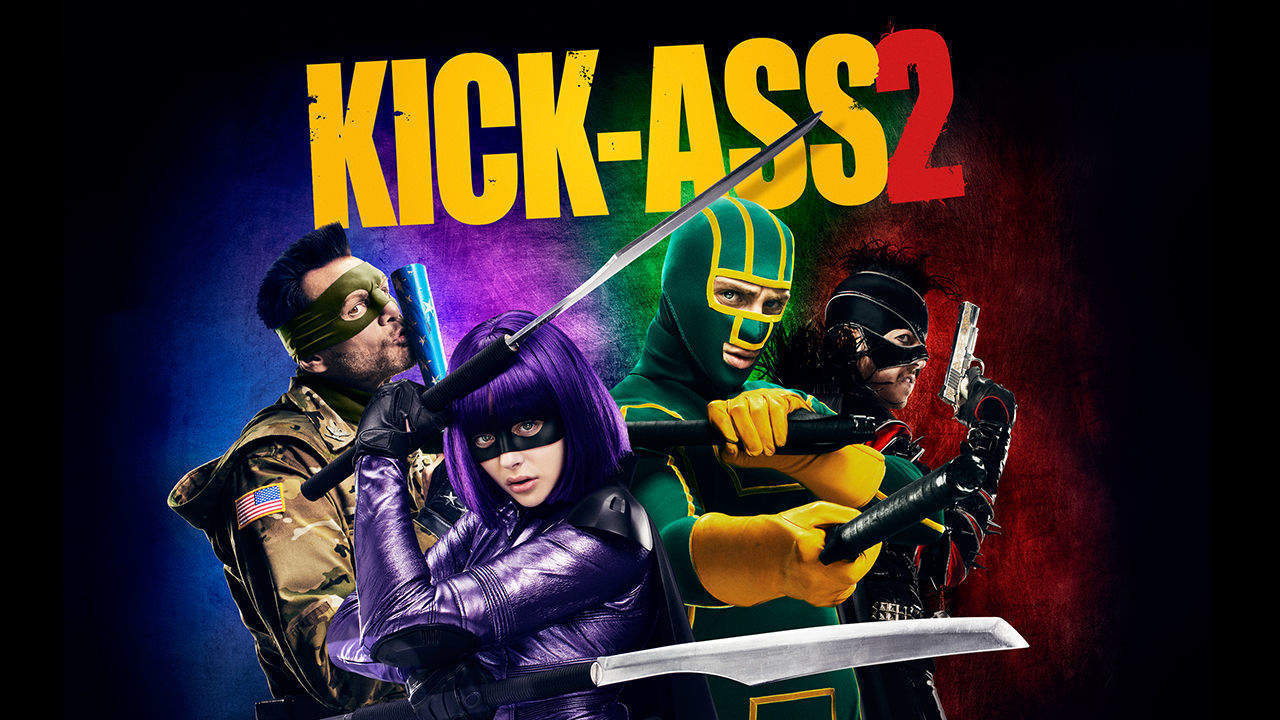 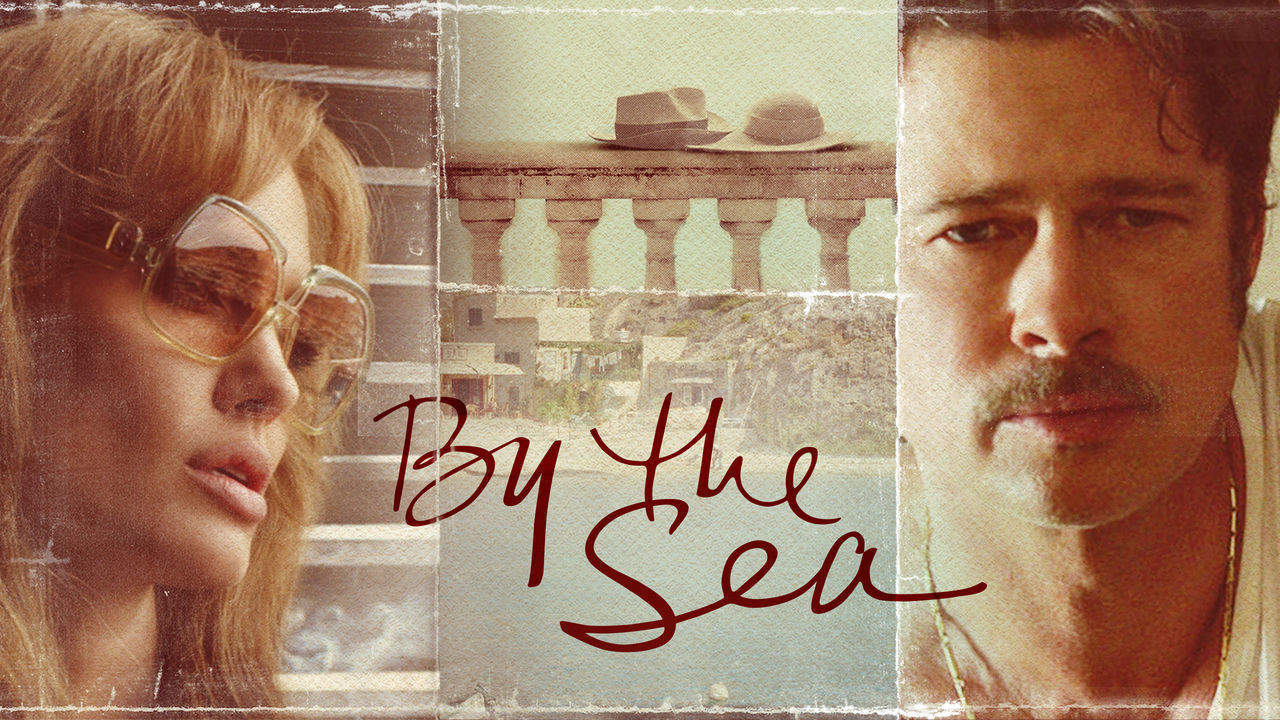 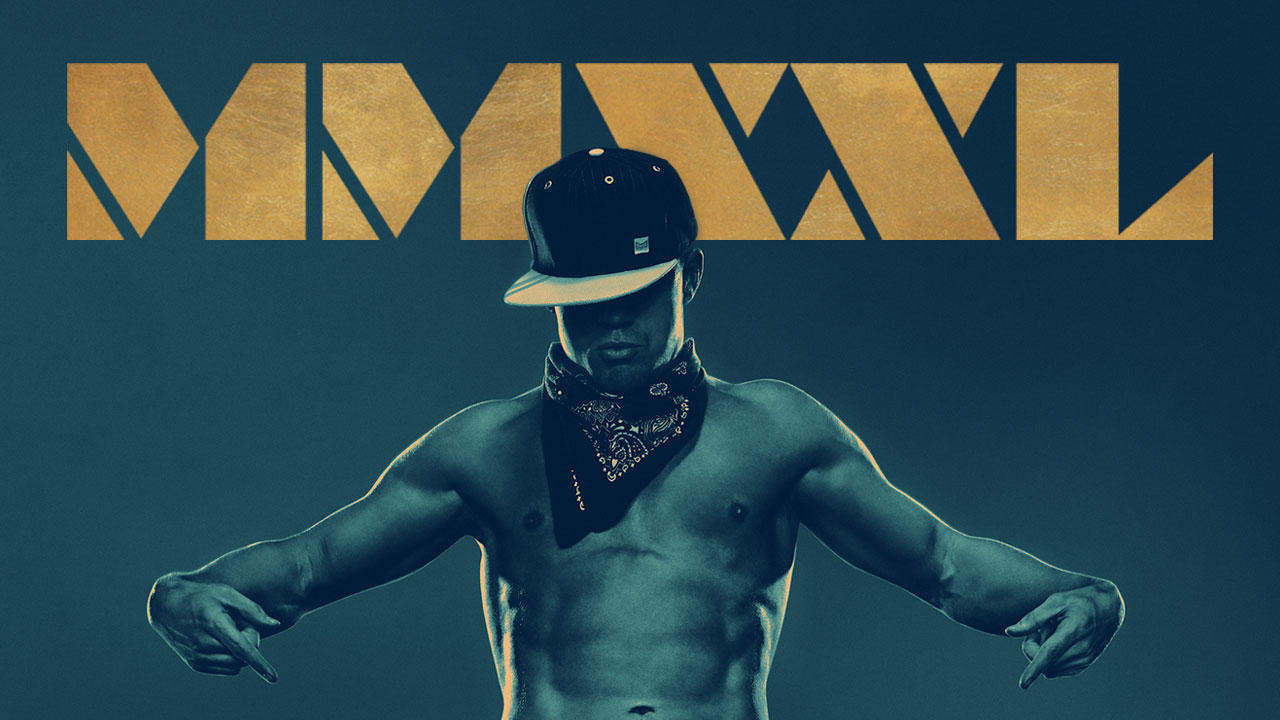 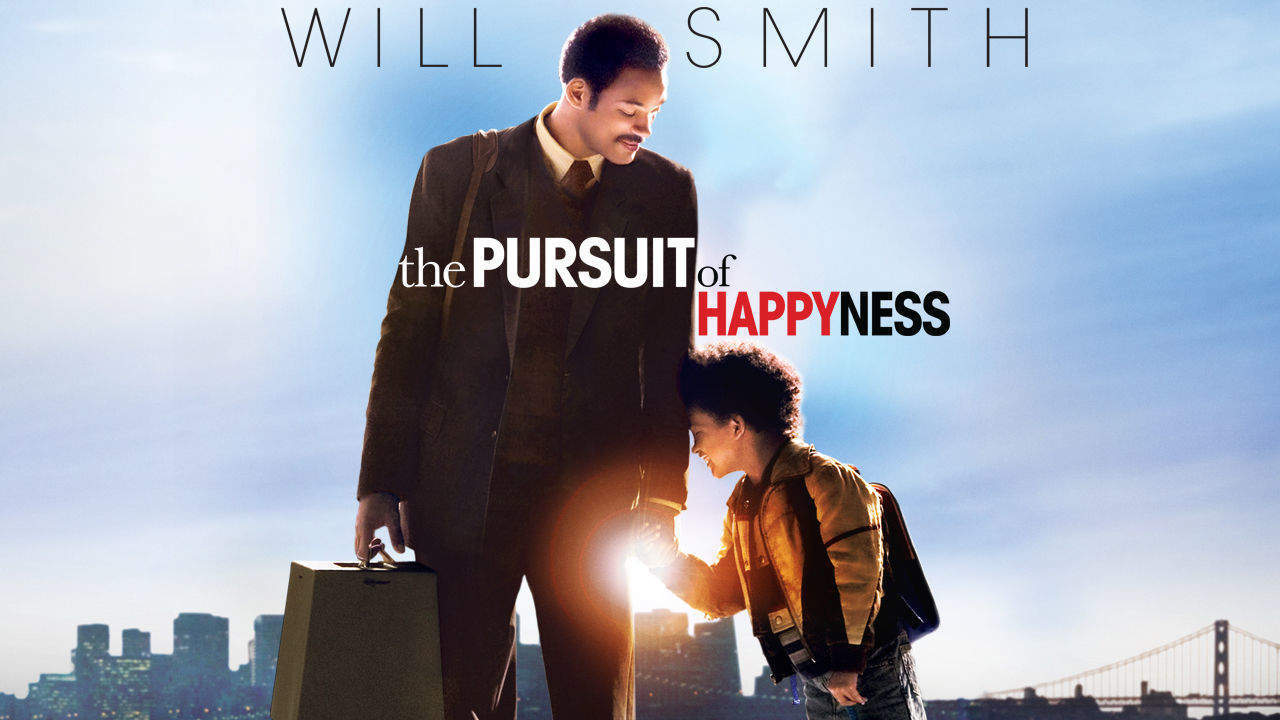 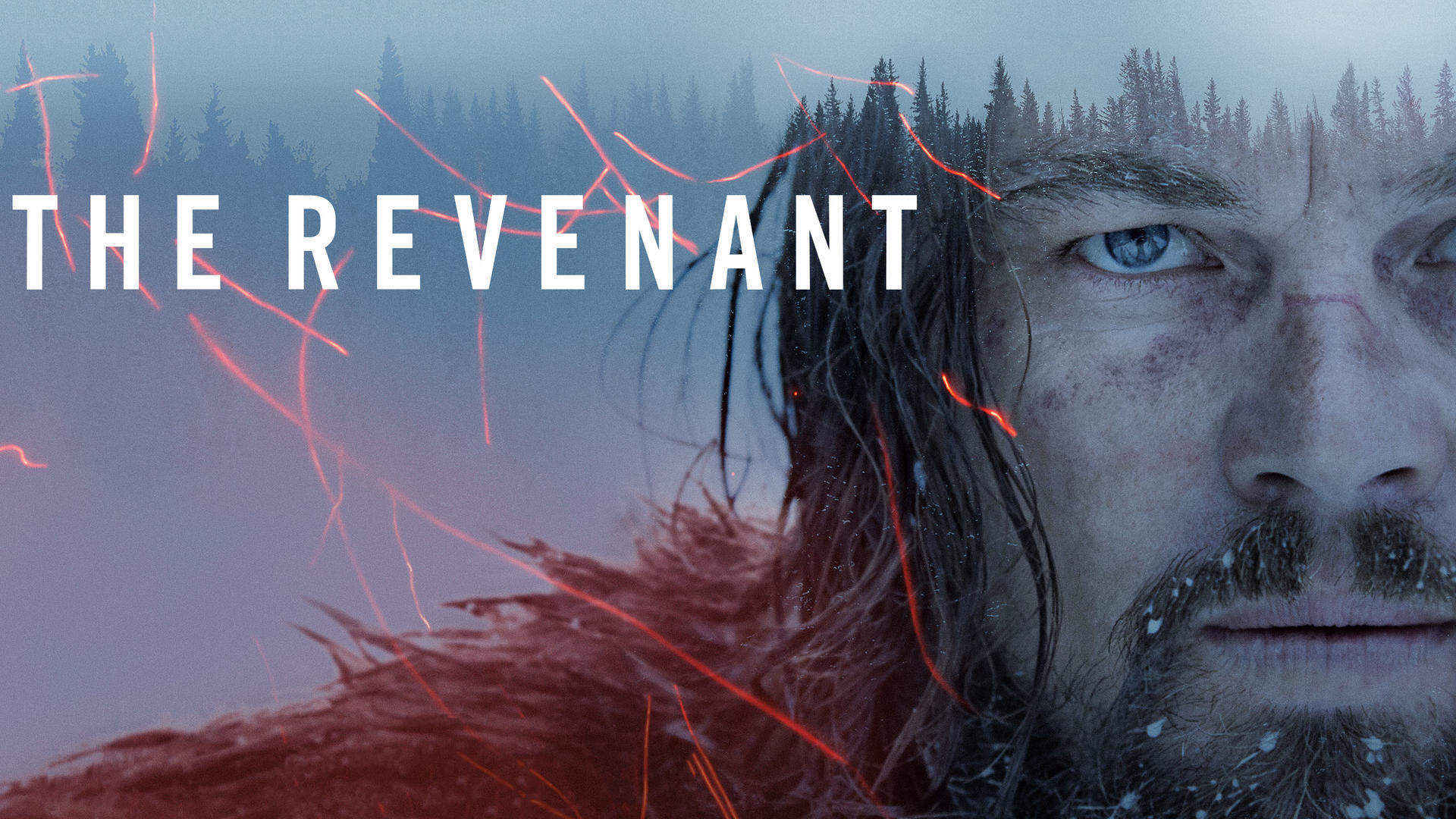 There’s plenty of new original shows coming to Netflix in February. We’ve got the season finale of The Good Place, new episodes of Star Trek: Discovery and Black Lightning and plenty more!

A new series set over 300 years in the future, when human minds are digitized and downloaded from body to body. Based on the classic cyberpunk novel.

Tensions run high in Jersey City after an African American teenager is critically injured by a cop.

With a new Fab 5 and some very tough missions, the Emmy-winning show is back and ready to make America fabulous again … one makeover at a time.

In a rural Iowa community during the Great Depression, a stranger with a violent past poses as a preacher and rallies the farmers to mount a strike.

Two groups of high school misfits — the AV club and the drama club — collide in this quirky coming-of-age story set in 1996 Oregon.

The battle for the heart of Marseille heats up as right-wing nationalists gain power and a shadowy conspiracy targets the city’s beloved soccer team.

Eleven high school classmates awaken, restrained to a large dining room. While fearing for their lives, they question a motive to this bizarre act.

Go in-depth with Italy’s Juventus FC in a series that spotlights the storied soccer club’s superstars and rising prospects looking to make an impact.

My Next Guest Needs No Introduction With David Letterman: George Clooney

David Letterman returns in a monthly series of in-depth interviews with globally relevant personalities, plus field segments expressing his curiosity.

Iconic rapper Snoop Dogg stars in a series about the youth football league he created to keep kids from making the same mistakes he did growing up.

The iconic franchise returns with a fresh series, new characters and a new ship. Their mission: Explore new worlds, bring hope to a new generation. 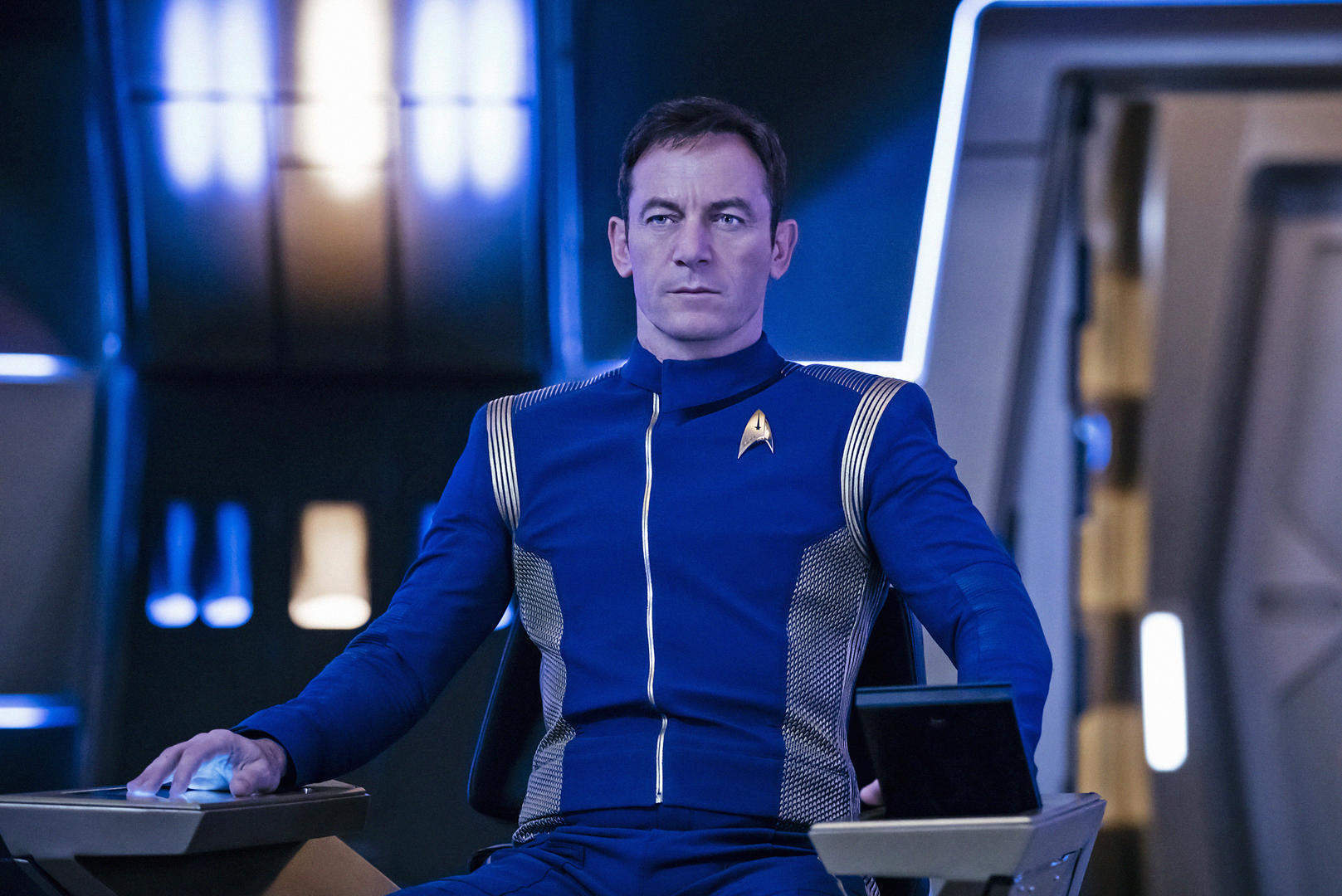 If Jason Blossom’s murder revealed the slimy underbelly beneath Riverdale’s surface, as we enter season two, the shooting of Fred Andrews threatens to plunge the entire town into utter darkness.

A retired vigilante leaves behind his quiet life as a school principal and returns to fighting crime in his New Orleans community.

In the wake of her suspicions about Michael and the Good Place being confirmed in last season’s shocking finale, Eleanor’s last-ditch endeavor to trigger her memory may not succeed after all. 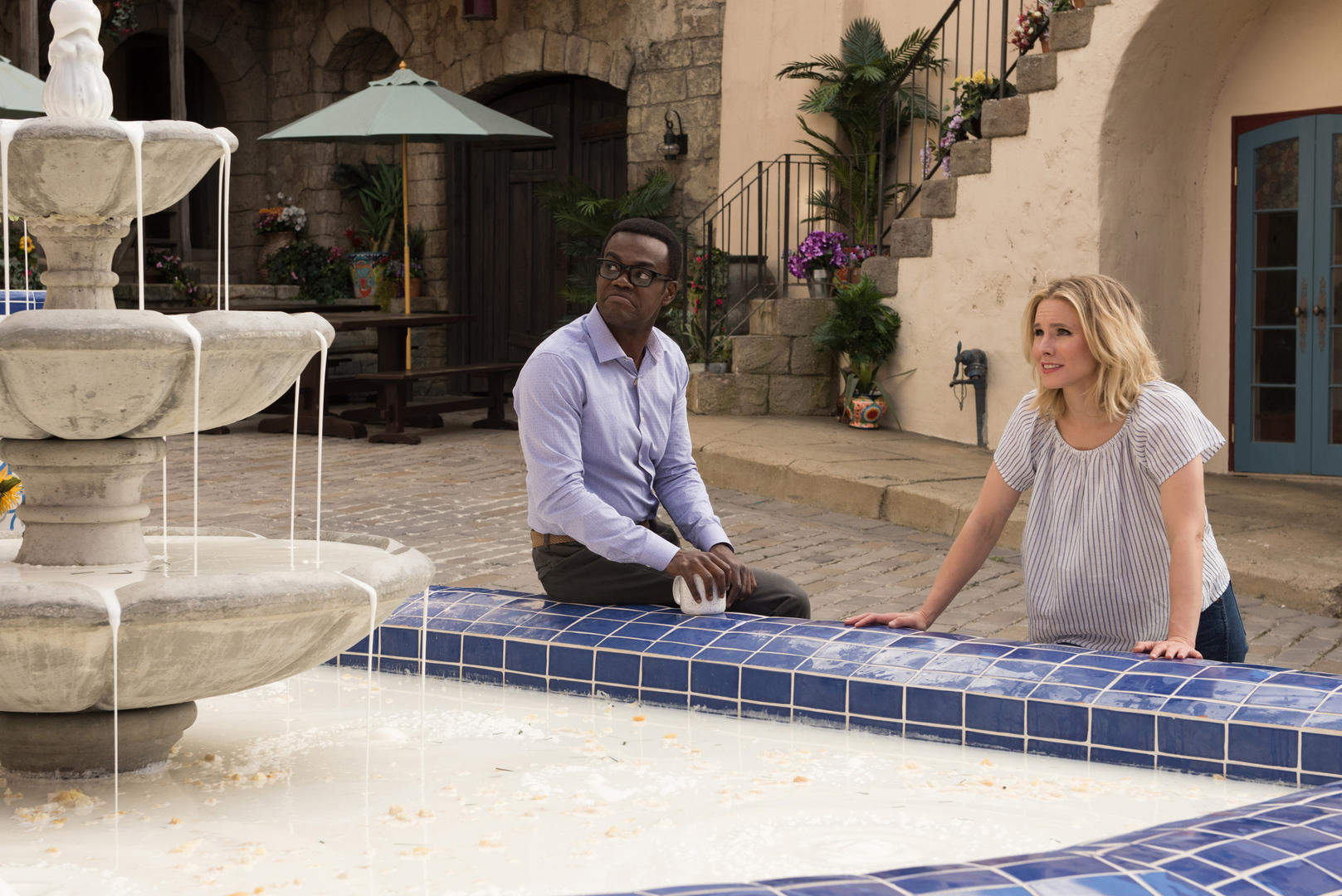 While alchemist Edward Elric searches for a way to restore his brother Al’s body, the military government and mysterious monsters are watching closely.

When Abbie is diagnosed with cancer, she sets out on a humorous mission to find a new love for Sam, her fiancé and best friend since childhood.

When We First Met

Using a magical photo booth that sends him back in time, Noah relives the night he met Avery over and over, trying to persuade her to fall for him.

A mute man with a violent past is forced to take on the teeming underworld of a near-future Berlin as he searches for his missing girlfriend.

When the older brother he idolizes is abducted and comes back completely changed, Jin-Seok tries to uncover the truth in this twisty thriller.

In this quirky Bollywood romantic comedy, a couple enters into a marriage of convenience so they can buy a flat in Mumbai together.

Live from San Francisco, comedian Fred Armisen shares and demonstrates his thoughts on musical genres, being a drummer, regional accents and more.

Kavin Jay: Everybody Calm Down!

On a mission to defy stereotypes, Malaysian stand-up comedian Kavin Jay shares stories about growing up in the VHS era with his Singapore audience.

This documentary examines life in a rural corner of the Republic of Georgia, where potatoes are currency and ambition is crushed by poverty.

Explore the public and private sides of feminist firebrand attorney Gloria Allred, who has battled some of the biggest names in politics and business.

Luna Petunia returns to magical Amazia, adding memories to her scrapbook with old friends — and a new pal from the Animal Empire.