There’s no denying that December has been a very good month for Netflix. Viewers have enjoyed barrels of brilliant content, from new classic Christmas films to new Netflix Originals. Safe to say, that trend is continuing into January.

Today Netflix released the list of the first batch of shows coming to the service in 2018. And there’s plenty to get excited about. So without further ado let’s answer the question on everyone’s lips: what’s coming to Netflix in January 2018?

A lot of cool stuff. Most notable is the release of Grace And Frankie Season 4. This Netflix Original has won the hearts of fans all over the world and is eagerly anticipated. There’s also new episodes of Star Trek: Discovery and Riverdale.

In terms of acquisitions, Netflix has also gained UK distribution rights for the CW’s Black Lightning. This new superhero show is from the minds behind The Flash, Arrow, Supergirl and Legends Of Tomorrow so it’ll definitely be one to watch! 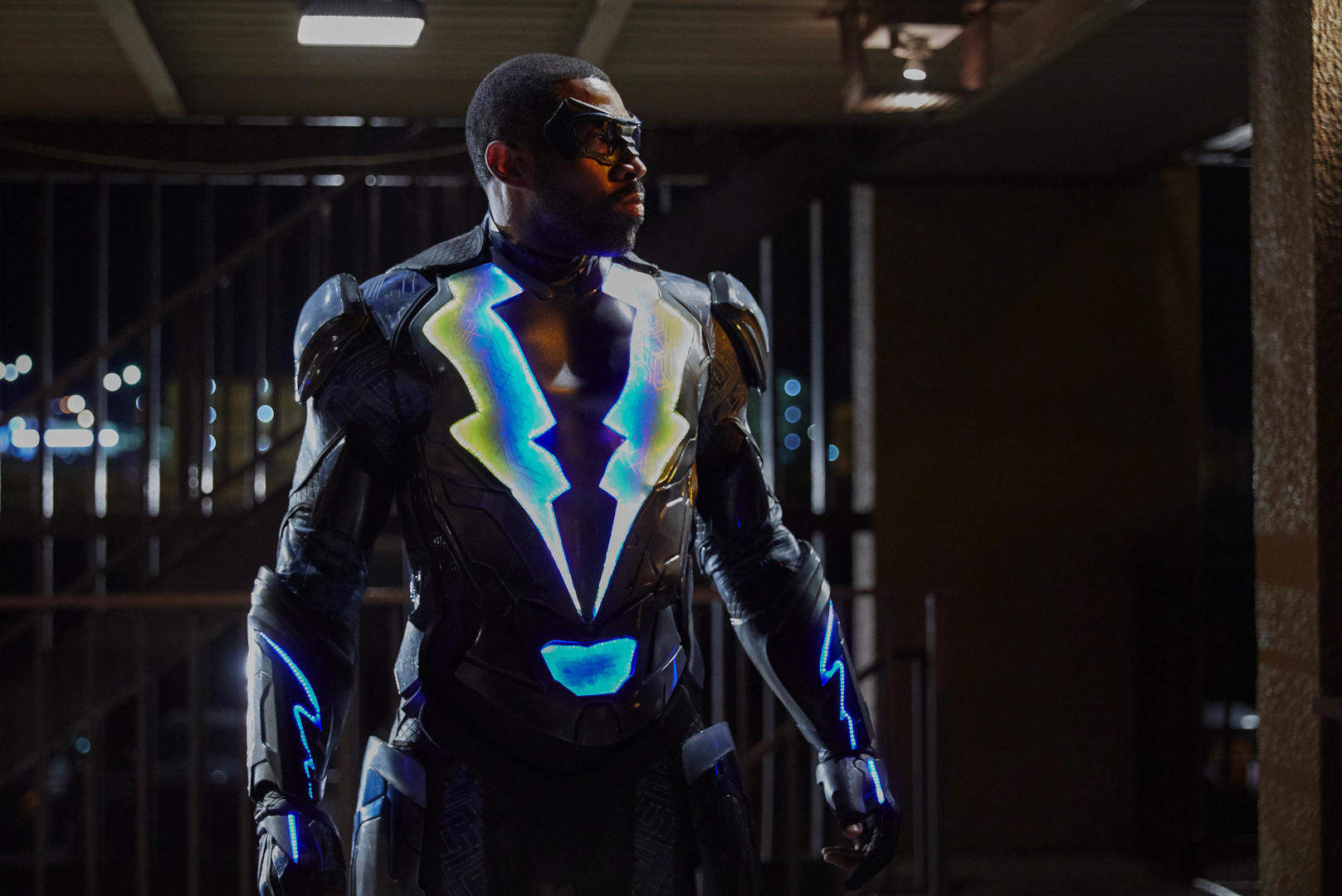 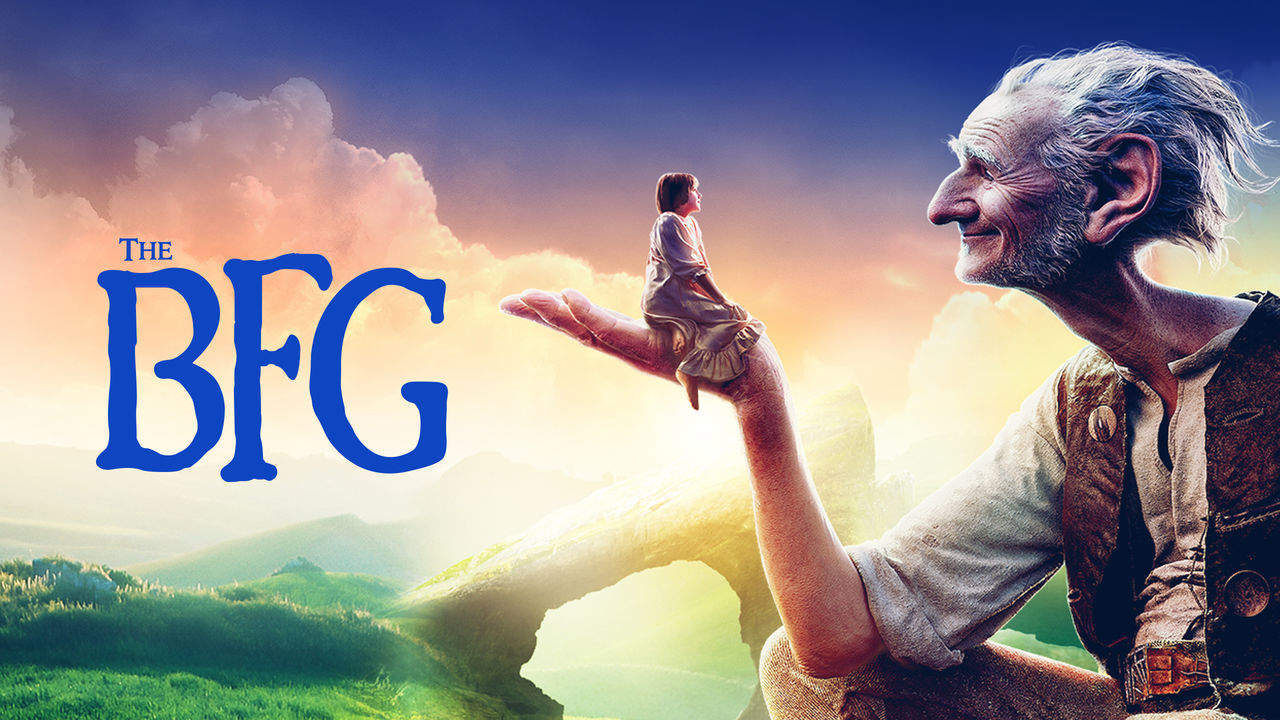 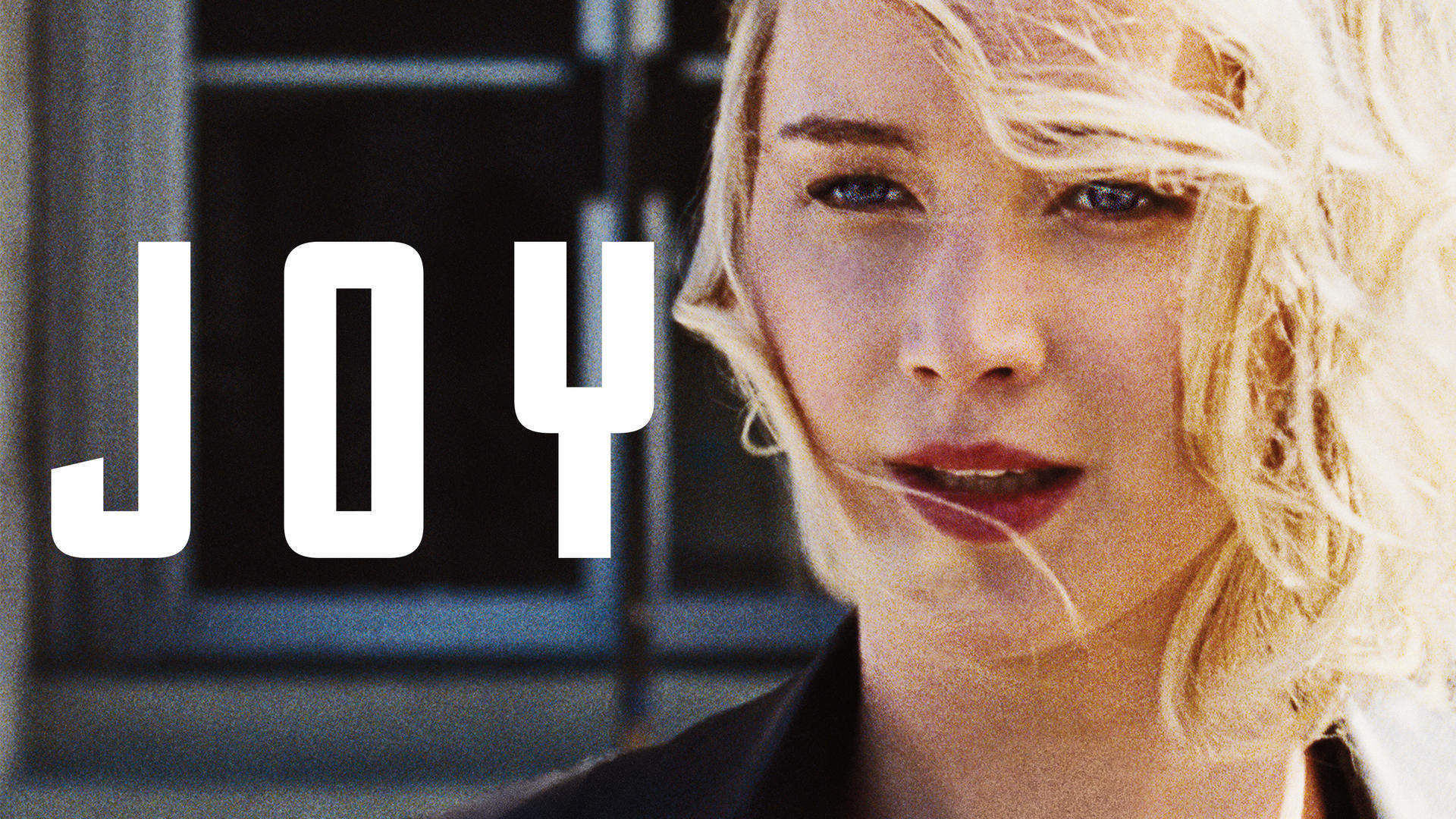 As ever, there’s also a host of new Netflix Originals coming to the streaming service in January. We’re particularly excited to see Rotten, Netflix’s new documentary about food production. Elsewhere, eerie Netflix Original The Open House impressed us with it’s complex take on the horror genre.

Here’s all the original series you should be looking out for!

Comedians in Cars Getting Coffee Collections

In Jerry Seinfeld’s unique series, he picks up a guest comedian in a cool car, then they set off for laugh-filled conversations fueled by caffeine.

Witness the stories of history’s most notorious kingpins, their terrifying enforcers, and the men and women who swore to bring them down.

As Grace and Frankie muddle through ups and downs with their business, romantic relationships and families, they must face some realities of aging.

One Day at a Time: Season 2 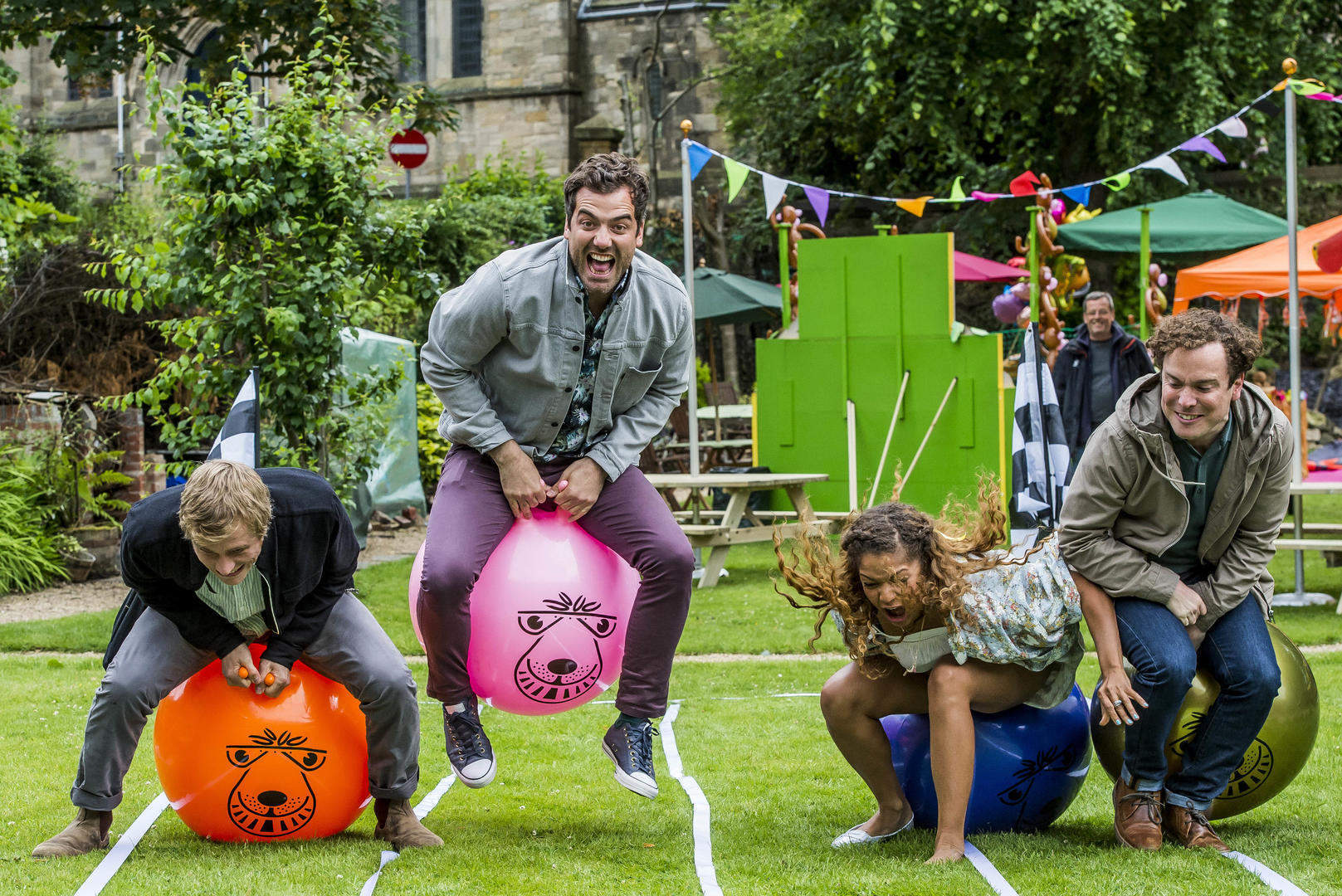 Best friends Dylan, Luke and Evie continue to navigate the ups and downs of relationships as they search for their soul mates.

Pete struggles with a crisis of confidence, Carter opens up to a new friend, Ruth returns to her roots, and Olivia’s business takes off.

After being fired from her school, this feisty teacher hits rock bottom and reluctantly takes a job in her hometown.

An astonishing revelation about herself leads Vanessa to question her entire life story, while the battle to defeat Dmitri’s vampires rages on.

While grieving the loss of one of its own, the Ministry is called upon to right historical wrongs from 16th-century Mexico to 20th-century France. 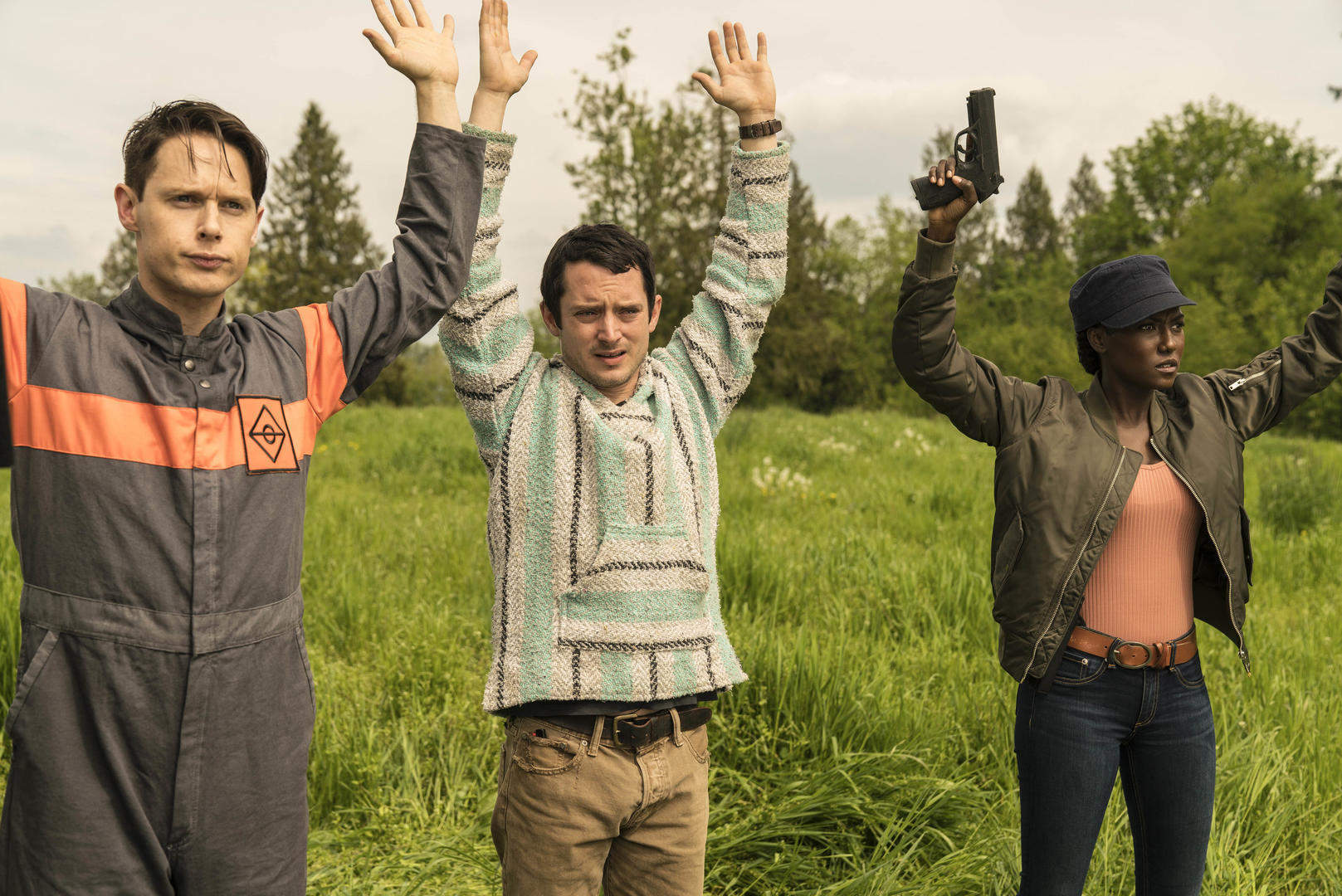 Dirk and Todd reunite, along with Farah and new allies in Montana law enforcement, to investigate a case partly set in a magical fantasy realm.

A grisly find atop a mountain in the French Pyrenees leads investigator Martin Servaz into a twisted dance with a serial killer in this icy thriller.

Set in 1920s Morocco, Duchess of la Victoria leads a group of trailblazing nurses as they navigate the political and social challenges of war.

After brutally murdering a young couple, the killer heads to the rural Scottish Highlands, where their feuding families live.

The iconic franchise returns with a fresh series, new characters and a new ship. Their mission: Explore new worlds, bring hope to a new generation.

If Jason Blossom’s murder revealed the slimy underbelly beneath Riverdale’s surface, as we enter season two, the shooting of Fred Andrews threatens to plunge the entire town into utter darkness.

A retired vigilante leaves behind his quiet life as a school principal and returns to fighting crime in his New Orleans community.

A Polish-born bandleader who dreams of building a musical empire in the U.S. lures his fans into a Ponzi scheme in this comedy based on a true story.

Following a tragedy, a mother and her teen son move to a relative’s vacant vacation home, where eerie and unexplained forces conspire against them.

A Futile and Stupid Gesture

Will Forte and Domhnall Gleeson star in this exploration of the troubled life and groundbreaking career of “National Lampoon” co-founder Doug Kenney.

In his third Netflix special, the LA-based comic and podcast host talks about online shopping, weight loss and life on the road.

The king of underground comedy takes the stage in Jacksonville with unflinching riffs on American politics and the raunchy perils of getting old.

The irreverent veteran of Colombian comedy delivers some of his most well-known routines in a performance from Bogotá’s Teatro Nacional La Castellana.

This former street performer and gifted storyteller offers observations about our cultural addiction to technology.

Mexican comic Mau Nieto reflects on the challenges of staying sober — filmed live at a bar.

This docuseries travels deep into the heart of the food supply chain to reveal unsavory truths and expose hidden forces that shape what we eat.

“Everybody Loves Raymond” executive producer Phil Rosenthal travels the world to take in the local cuisine and culture.

Trolls: The Beat Goes On!: Season 1

Picking up where the film left off, Poppy and all the fun-loving Trolls adjust to living with their Bergen neighbors in this colorful animated series. 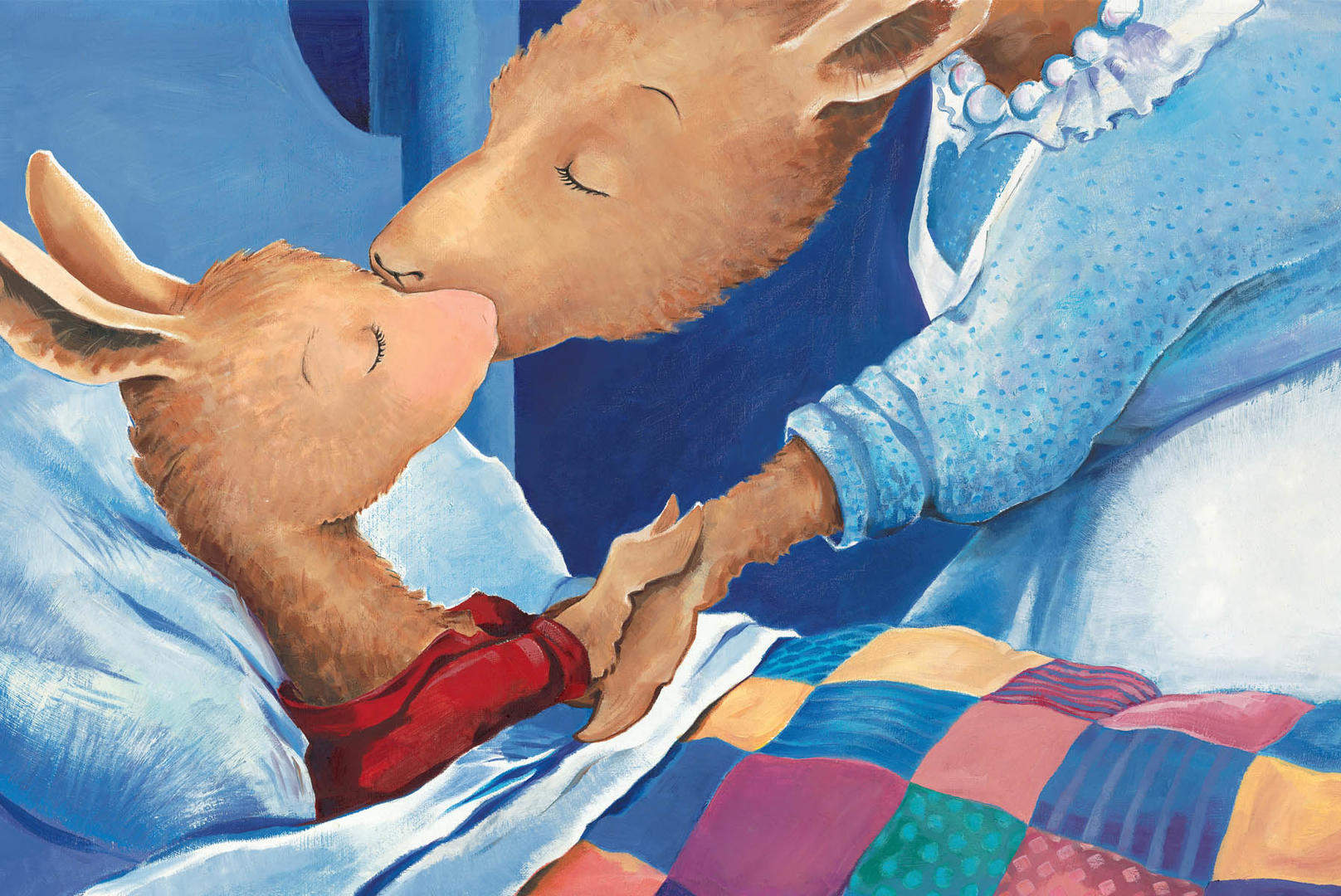 Llama, his family and his good friends have heart-warming adventures in a safe, friendly town. An animated show based on the award-winning books.

The Adventures of Puss in Boots: Season 6

The world’s greatest swashbuckling kitty returns, taking on any daring adventure and every glass of milk in this family-friendly original series.

A demon possesses a boy’s dead body to do evil. But after falling in love with a human girl, he has a change of heart. Based on Go Nagai’s hit manga.