2017 has been a particularly turbulent year for weather.

After months of severely cold weather that stretched into May, Europe was hit by a heatwave a month later that caused wildfires across central Europe.

The continent was given a short break, before the Lucifer heatwave swept across Europe, sending temperatures soaring above 40 degrees Celsius.

Meanwhile, the Caribbean and Americas have been overpowered by Hurricanes Harvey, Irma and Maria in recent months. California, on the other hand, enjoyed scorching temperatures.

Those that have lost their homes or, in the worst of cases, their family members, have deservedly taken centre stage. However, it has also been a worrying few months for the wine industry.

The grape harvest is currently underway in Napa County, California, where vineyards stretch across the valley.

However, it’s set to be a far quicker job this year, for the pickers anyway, following the recent heatwave that set temperatures soaring across the state earlier this month.

Warm weather helps grapes to ripen. However, too much of it will soon enough cause the grape to dehydrate and shrivel into a raisin.

As temperatures climbed above 41 degrees, there was no way to stop the fruit from drying out.

As a result, the region’s final crop is expected to be down by as much as 35 percent this year.

However, rather than heat, it was a lack of it that has wreaked havoc on the nation’s vineyards.

April saw temperatures plunge across Europe, with some parts left dumped under a blanket of snow. Areas that weren’t were at least left scrapping frost and ice off of their car windows.

Meanwhile, the continent’s winemakers had to sit and wait for the cold snap to pass, with many reporting that it was the worst weather that they had seen in over 25 years.

As well as frost, lengthy periods of rain has caused Botrytis cinerea, a fungus that commonly affects wine grapes, to appear.

According to Bloomberg, France is set to record its smallest grape crop since World War II came to an end as a result.

The rest of Europe will see similar small returns this year.

Italy are expecting a reduction of up to 40 percent on wine production. Spain, Germany and Austria have also reported losses. 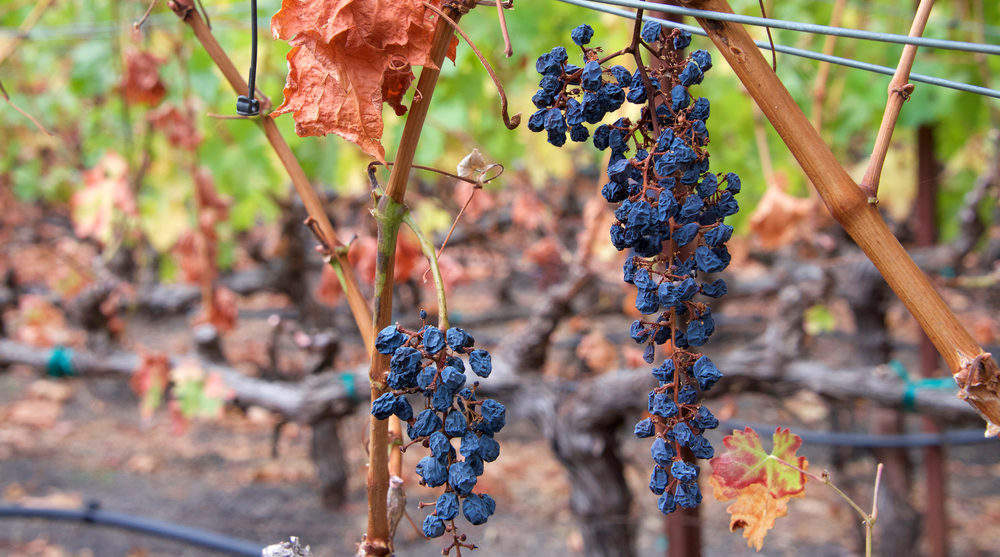 What does this mean for you?

It will be months before any of the current harvest actually makes it to store shelves. Therefore, there is no need to stock up on your favourite bottle just yet.

In fact, chances are you won’t see any noticeable different in wine prices at all, so long as you’re not after a specific bottle.

The effects of the recent extreme weather will vary greatly depending on what you’re after. Different regions have experienced different issues, which will result in different outcomes.

Napa Valley, for example, is known for its quality Cabernet Sauvignons. Due to the crop loss, the price of red wines produced in the region are expected to increase over the next year due to a lack of supply.

Wine regions such as Graves and Saint-Emilion in France were also particularly badly hit this year.

Italy’s Prosecco region has brought in grapes from elsewhere in order to cover the losses. This will ensure that the price of Britain’s favourite fizz doesn’t climb, but that raises concerns about quality. 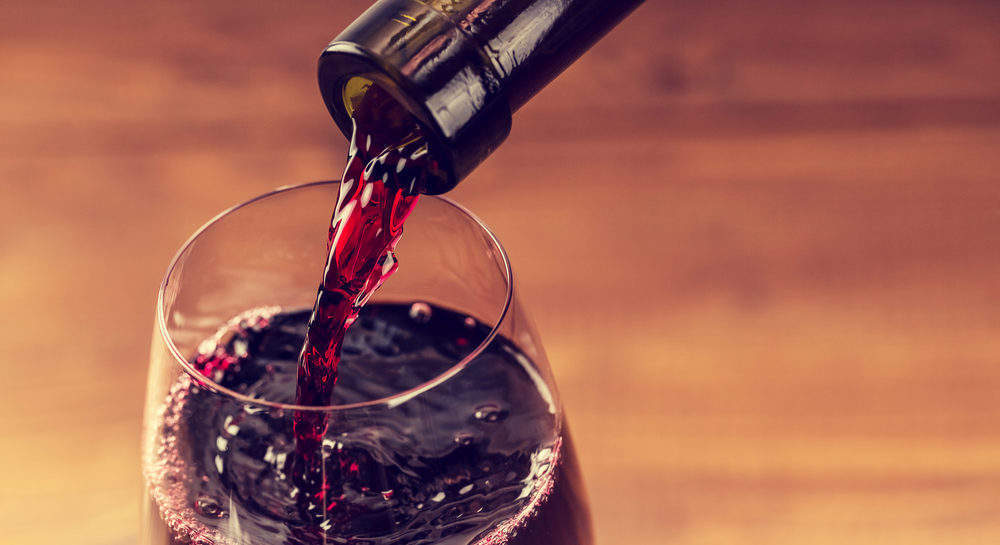 If price hikes don’t hit, wine drinkers should prepare themselves for a loss of quality.

Many of the United States’ surviving grapes have been exposed to smoke and ash from forest fires nearby, with some producers fearing that their crop has been tainted.

Hard to detect, smoky wine has left consumers with a bad taste in the past and could strike again.

According to the Australian Wine Research Institute:

“The compounds in smoke primarily responsible for the taint are the free volatile phenols that are produced when wood is burnt. These can be absorbed directly by grapes and can bind to grape sugars to give glycosides that have no smoky aroma.”

Europe’s wine producers have insisted that quality will not be affected.

However, due to supply and demand it is extremely likely that the wine market will experience some kind of shift. Either bad or alternative grapes are used to increase production, or a lack of quality wine pushes prices up.

It isn’t all doom and gloom. While the rest of France panics over a lack of wine grapes, Burgundy has produced what seems to be its most bountiful crop in years. While Prosecco and Cabernet might be off the menu, you will still be able to find a Chablis or Burgundy.

Topics in this article: Food & Drink