In winding hills of the Trieste province in the north of Italy, sits the small vineyard town of Prosecco.

Within an hour and a half’s drive from Venice you can find yourself exploring the wild countryside where Britain’s favourite fizz is founded. 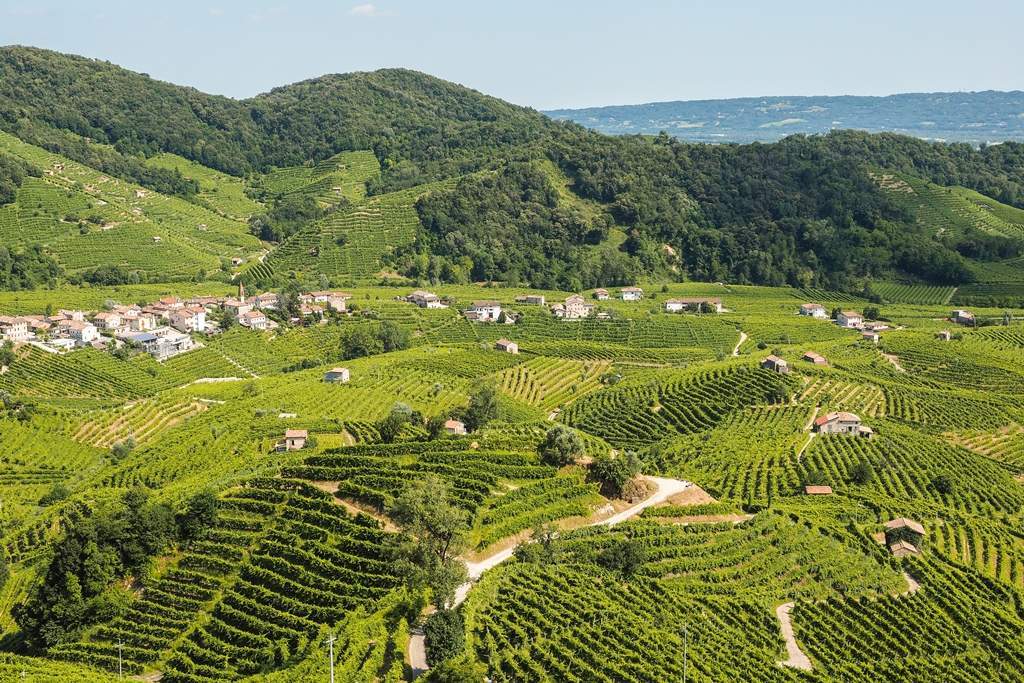 Britain drinks the most Prosecco in the world; last year Britain drank a third of all the world’s Prosecco.

This was more than any other country, and considering the grape harvest and production has increased by 44.8 percent since 2014 that result is even more staggering.

Cheryl Wakerhauser, the owner of Pix Patisserie in Portland and the winner of the best sparkling wines wine list from the World Of Fine Wine Awards, told Verdict:

There is a time for Champagne, a time for Lambrusco and a time for a Riesling sekt. For me, the time for prosecco is summer, for it’s refreshing citrus, apple and mineral notes. It’s also great with seafood, which we sell a lot of.

The history of Prosecco dates back far further than you might first think.

Created using grapes only found in the Prosecco region of Italy, Pucino, as it was then known, became a favourite tipple of the Romans over 2000 years ago.

The name Prosecco only took hold in the 18th century when the glera grape harvesting expanded through the hills of Friuli and Veneto.

Prosecco, as well as being produced in the specific area, has an unusual fermentation process.

Prosecco is made in what is known as the tank method. This involves the secondary fermentation process happening inside a stainless-steel tank for around 12 hours, as apposed to inside the bottle like Champagne. 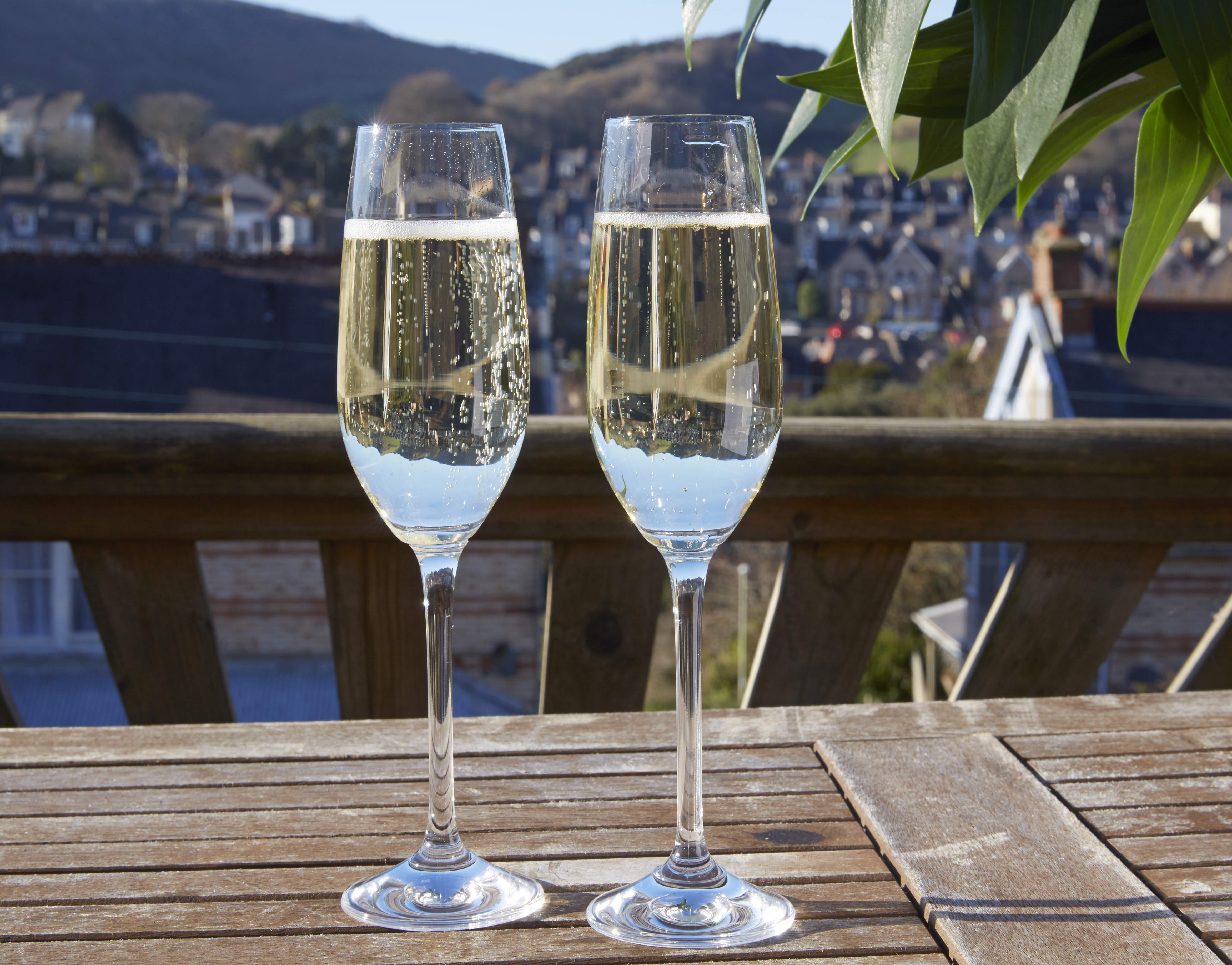 The rest of the world is discovering what Italians have known for decades ‹ that Prosecco is a perfect aperitivo. Affordable and approachable, elegant and light in structure and spirit, unceremonious and versatile, it is a sparkling wine for our time. And the best of it, from Conegliano and Valdobbiadene, and producers such as Adami or Bisol, Nino Franco or Graziano Merotto, certainly qualifies as fine. For fine-wine buffs more accustomed to Champagne, the trick is to appreciate that Prosecco comes from a completely different climate, grape variety, and production techniques, and to celebrate that diversity which is part of the fascination and fun of wine. When better to savor it than on Prosecco Day?

Prosecco is not just a poor man’s champagne, however.

A point often overlooked, is that both sparkling wines are grown and produced in vastly different climates and locations.

Astonishingly, London is considerably closer to the Champagne region than Prosecco is. With 653 miles and three different countries between them, it is no surprise that it is an entirely different drink altogether.

Speaking to Verdict, Andrea Rinaldi, president of the UK Sommelier Association explained the main differences between Champagne and Prosecco:

Champagne is complex, elegant and refined sparkling wine made with the champenoise method, Prosecco is refreshing fruity and floral sparkling wine made using the tank method, they are completely different products. Clearly due to the price difference and the excellent quality it is much easier to appreciate the Prosecco at any time than Champagne.

Prosecco is a grape rather than a process, which is what makes it unique to this area.

The Veneto region of Italy, where Prosecco is made has been awarded a DOCG, (Denominazione di Origine Controllata e Garantita) which is the highest classification for Italian wines.

So, there are many sparkling wines produced in Italy that are not classed as Prosecco.

La Strada del Prosecco stretches from the village of Valdobbiadene to the town of Conegliano and encompasses the beauty and tranquillity of the area.

The route between the two locations will allow visitors to marvel at some of the beautiful and unspoiled vistas.

Whilst taking in some of the views, take a visit to any of the Prosecco wineries for a guided tour, a delicious sampling session or a tasty meal. 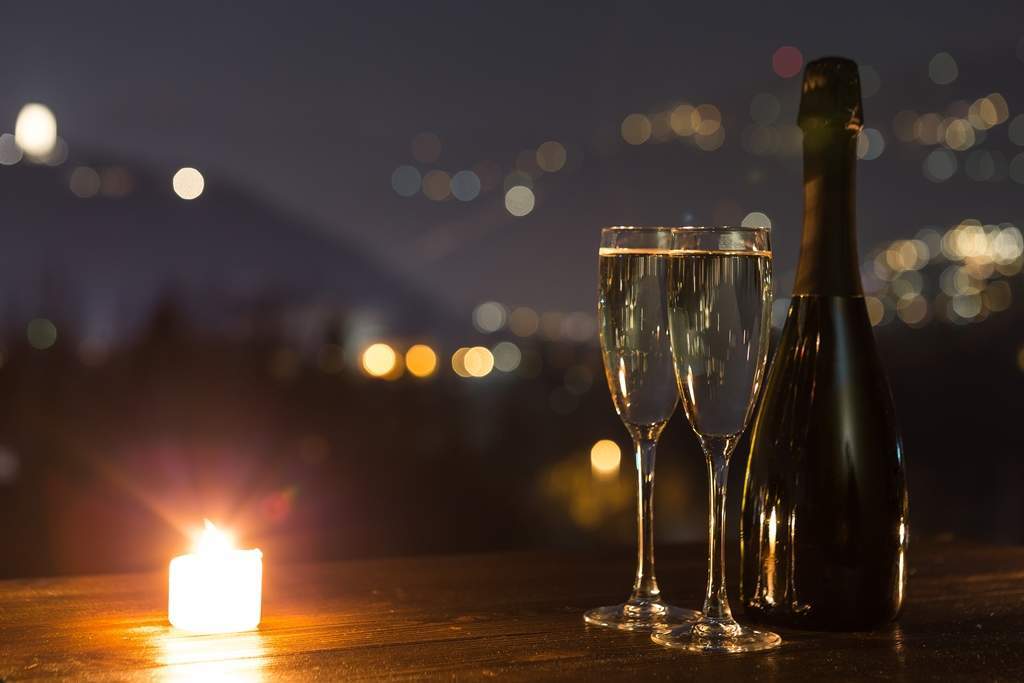 The region is a treasure trove of quaint wineries, nestled in the rolling, luscious green hills.

It would be easy to be overwhelmed by choice, so here are some of the best wineries to visit.

Leaving the town of Conegliano, upon the prestigious hilltop of Cartizze, you will find the Bisol winery. The Bisol family have been producing their fine Prosecco wines since 1875.

Nino Franco is one of the regions oldest wineries after being founded in 1919.

The Nino Franco winery was one of the first brands to export it’s Prosecco out of Italy.

A visit to Ca’Salina, for a taste of their dry and elegant Prosecco, is a popular choice for visitors due to its prime location at the top of the Valdobbiadene hills.

Garbara is small producer that specialises in Cartizze – a distinct and highly favoured variety of Prosecco.

This fifth generation family have run the vineyards upon the Cartizze hill for the last 60 years and only create a few thousand speciality bottles a year.

These wineries are certainly not tourist traps – they are family owned vineyards.

With workers often taking time away for creating the beloved drink to show visitors around.

Cheryl Wakerhauser chooses her favourite proseccos in the world