Xerox terminated its planned $6.1 billion sale to Fujifilm late last night, after months of infighting over the deal. Xerox claims that Fujifilm failed to deliver properly audited financials, and that they did not respond to requests for additional rounds of negotiations.

The sale would have combined Xerox, a US printer and photocopier maker, with Fuji Xerox, the joint venture two companies have operated in Asia for more than 50 years.

Doing so would give Fujifilm, the Japanese photography giant, majority control and deliver a $2.5 billion cash dividend to Xerox investors.

However, the deal was controversial within Xerox, with the most noise made by activist investors Carl Icahn and Darwin Deason.

Together, Icahn and Deason own more than a tenth of Xerox, and they had been strongly critical of the board for entering an agreement they felt destroyed shareholder value.

The cancelled sale is a significant victory for Icahn and Deason, who now take control of the company.

Xerox’s chief executive Jeff Jacobson has resigned and is expected to be replaced by former IBM and HP executive John Visentin, in addition to a new slate of directors appointed to the board.

Icahn said in a statement:

We are extremely pleased that Xerox finally terminated the ill-advised scheme to cede control of the company to Fujifilm.

With that behind us and new shareholder-focused leadership in place, today marks a new beginning for Xerox.

Fujifilm has criticised what it views as a unilateral decision to cancel the sale by Xerox, and said Xerox’s board should reconsider. They said:

We do not believe that Xerox has a legal right to terminate our agreement and we are reviewing all of our available options, including bring a legal action seeking damages.

However, shares in Fujifilm rose in Tokyo this morning on the news of the cancelled deal.

Shares had previously fallen amid investor concerns that Fujifilm would be forced to sweeten its terms to satisfy the vocal Xerox shareholders. 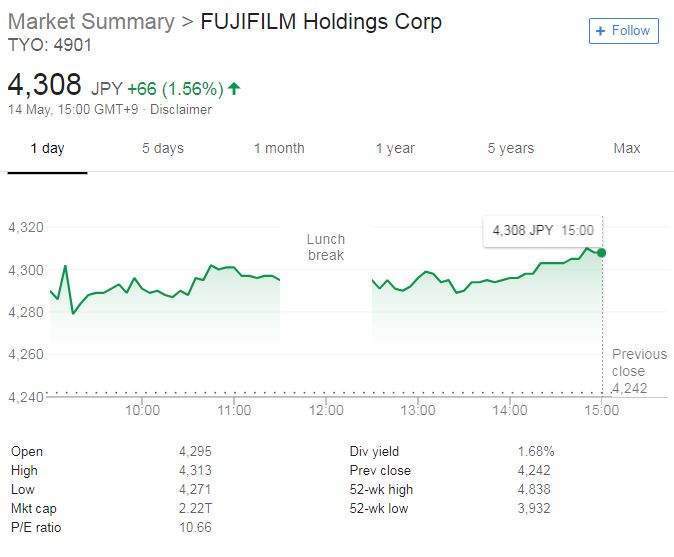