The wallet, named Chainlock, has been designed to significantly reduce the security risk presented by internet-connected cryptocurrency storage, otherwise known as hot wallets.

According to YOUNIQX, Chainlock is a “100% offline” cold wallet, meaning it is inaccessible remotely over an internet connection.

Users can access their funds via an app. However, YOUNIQX insists that the wallet is safe from unauthorised access over both WiFi and NFC (near-field communication). Likewise, it also claims to offer protection against the CryptoLocker ransomware, which infects computer systems and their connected devices, before encrypting files and demanding payment in order to regain access.

The wallet also offers high-security private key generation, meaning that nobody – not even YOUNIQX – can view the key connected to the wallet. This helps to protect against private key scammers who coerce cryptocurrency owners into handing over access to their funds.

The Chainlock is a plastic, credit card-sized device that can be carried with its owner to ensure that the cryptocurrency inside remains safe and secure. Likewise, it is also both water and heat resistant, so is unlikely to be lost to the elements.

Making use of the Austrian State Printing House’s expertise, the card has a number of security features, including a security seal to ensure that the private key cannot be secretly read. It also contains holographic elements among other features designed to protect against forgery. 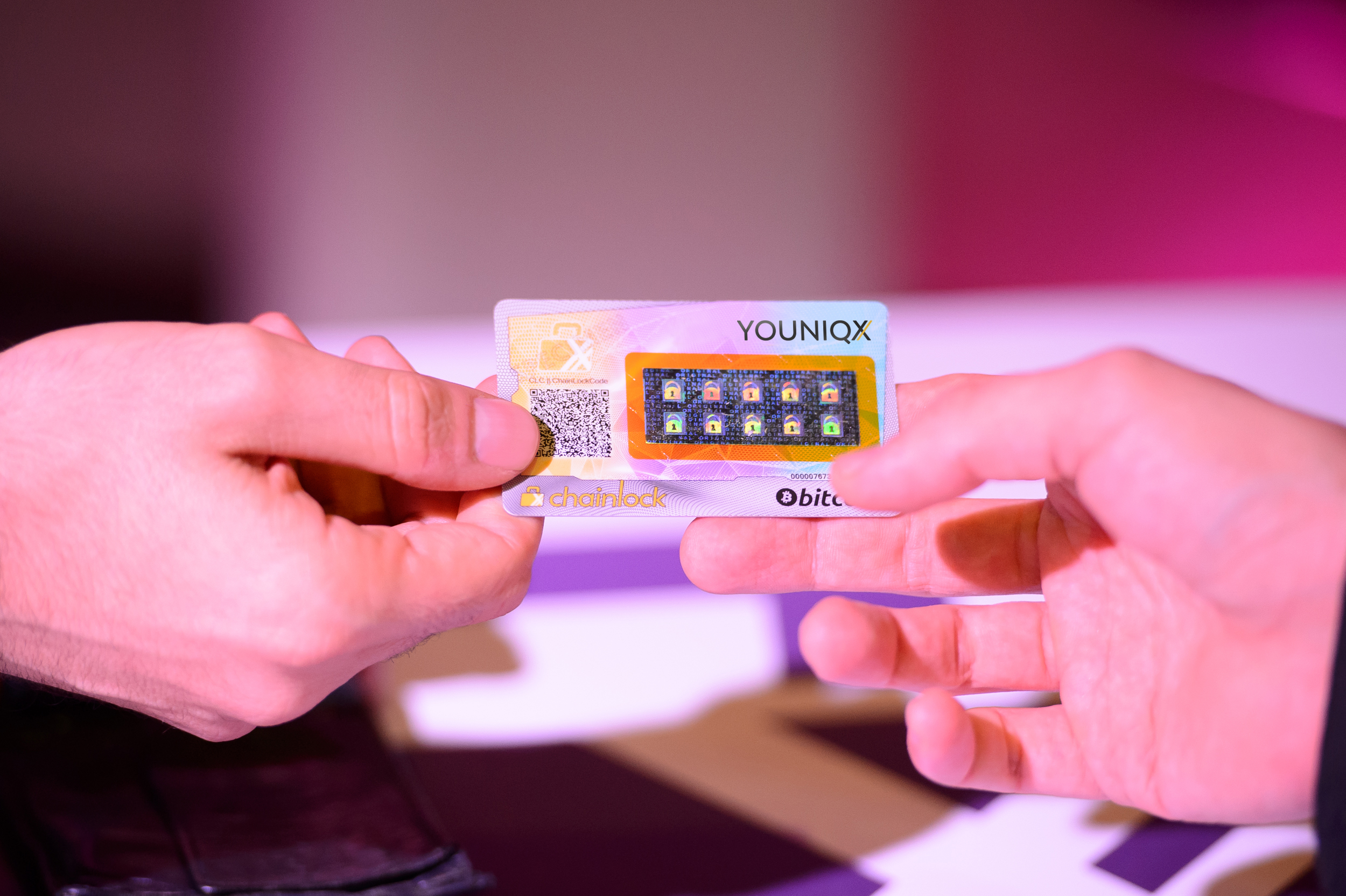 Chainlock is available via Coinfinity, retailing at €59.99.

Cryptocurrency theft on the rise

According to crypto security company CipherTrace, some $1.7bn worth of cryptocurrency was stolen throughout 2018.

Figures from the first quarter of 2019 show that cryptocurrency theft is still rising. Despite Bitcoin falling below $3,000 for the first time since 2017 during Q1, CipherTrace reported that $1.2bn had already been stolen from cryptocurrency exchanges, where many continue to leave their assets.

With prices having climbed since March, the cryptocurrency stolen will now be worth more than double that.

However, while cold wallets provide increased security against cryptocurrency theft and fraud, their lack of connectivity can also cause problems.

Earlier this year, users of the QuadrigaCX exchange were left without access to $137m worth of cryptocurrency following the death of its owner in December 2018. Gerald Cotton was the only person with the private key to access the exchange’s cold wallet storage.

Read more: D’CENT: A cold wallet for your CryptoKitties