The 2018 Rock and Roll Hall of Fame inductees have been announced, with rock veterans Bon Jovi set to join the rock icons such as Elvis Presley, Led Zeppelin and the Sex Pistols in the prestigious club.

Dire Straits, the Moody Blues, the Cars and Nina Simone are also included in the Hall of Fame’s class of 2018.

Likewise, deceased gospel artist Sister Rosetta Tharpe will be honoured with the Early Influencer award. This category rewards those whose music predated rock and roll, but had a significant impact on the early development of the genre.

These six acts have been selected by industry experts for their contribution to rock music. The organisation sought the opinions of more than 900 experts, made up of artists, historians and industry insiders, who voted on which acts should make the cut this year.

Having earned their place in the Rock and Roll Hall of Fame, they will be made official members at an induction ceremony next year. Ahead of the event, here’s everything you need to know:

When is the Rock and Roll Hall of Fame induction ceremony?

Similar to past years, the 2018 Rock and Roll Hall of Fame induction ceremony will be held on Saturday, 14 April, 2018. This will be the 33rd annual ceremony held by the organisation.

Where is the Rock and Roll Hall of Fame event being held?

After two successful years at Brooklyn, New York’s 19,000-capacity Barclays Center, the Rock and Roll Hall of Fame ceremony will be returning to Cleveland, Ohio in 2018, where the event was previously held back in 2015. This will be Cleveland’s fourth time hosting since the ceremony began in 1986.

The ceremony will be held at Cleveland’s Public Hall, which has a maximum capacity of 10,000. 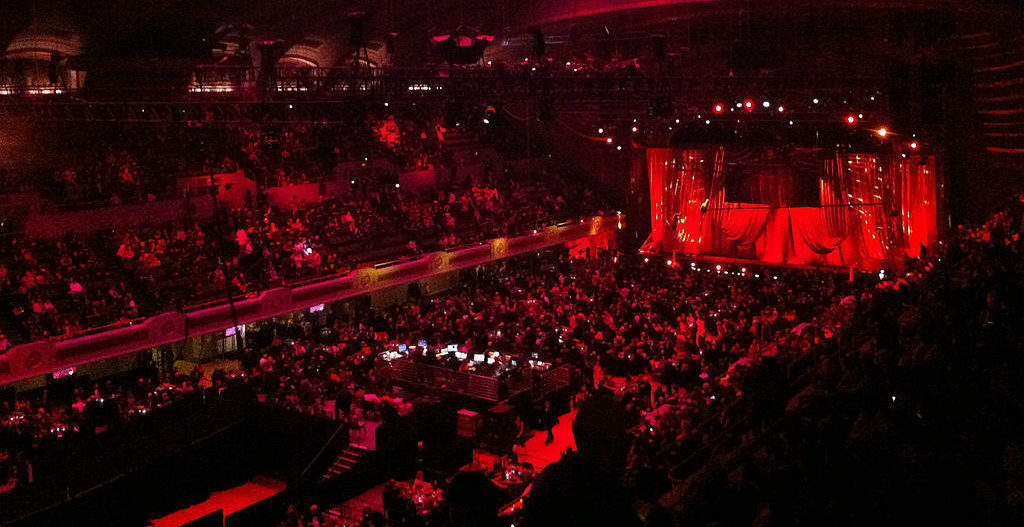 The 2012 Rock and Roll Hall of Fame ceremony at Public Hall, Cleveland.

What to expect from the ceremony

The Hall of Fame ceremony offers the rock and roll community a chance to celebrate the history of the genre. Things will undoubtedly be much the same again this year.

They have yet to announce who will be inducting the Class of 2018. However, attendees can expect some big names to grace the stage during the show. Last year saw the likes of Dhani Harrison, Pat Monahan, Pharrell Williams and Snoop Dogg take part.

Likewise, you can also expect performances from some of the acts being honoured. While the vast majority of Rock and Roll Hall of Fame inductees no longer perform together, most show a willingness to reunite for such a big occasion.

Bon Jovi have hinted that original members Alec John Such and Richie Sambora could make a comeback for the show. Likewise, The Moody Blues’ lead singer Justin Hayward told Rolling Stones that the band could pull a similar move with departed keyboardist Mike Pinder and singer Ray Thomas. 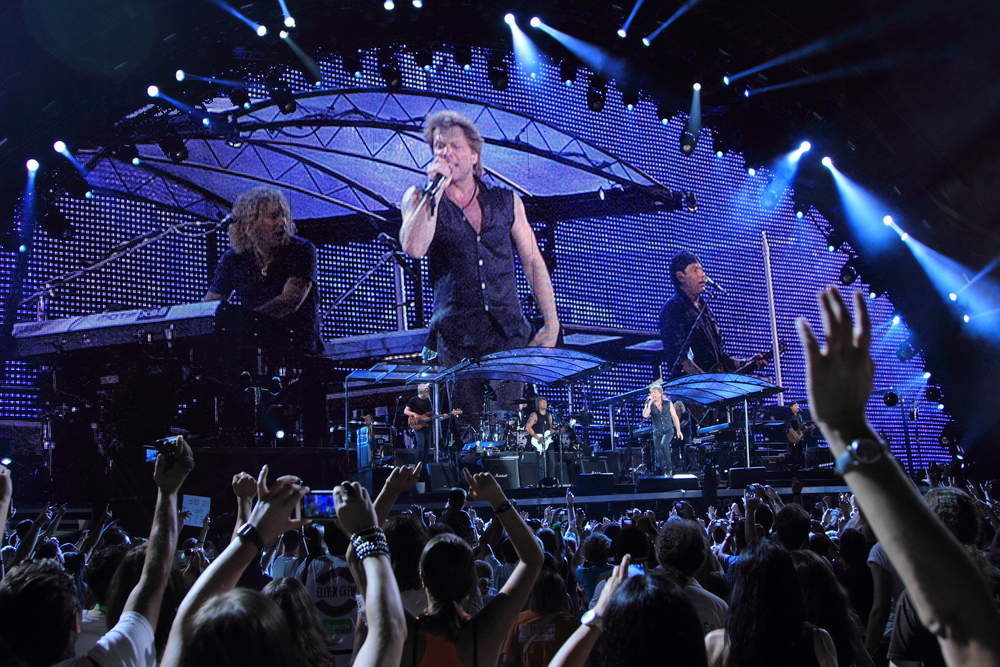 A performance from the Cars also seems likely. The band reunited in 2010, 22 years after their 1988 split. While they haven’t performed since 2011, the band remains active.

A performance from Dire Straits seems less likely, given that they haven’t performed together since they split 25 years ago.

Tickets aren’t yet on general sale. The Hall of Fame will announce ticket details shortly. Keep an eye on the official Rock and Roll Hall of Fame website for more details.

If past events are anything to go by, tickets will likely go on sale at some time around February.

Active Rock & Roll Hall of Fame members will be given the opportunity to purchase tickets ahead of the public sale. Membership can be purchased here at a cost of $50.

Will the Rock and Roll Hall of Fame ceremony be shown on TV?

Unfortunately, the show won’t be streamed live. However, those in the United States will be able to watch the performances on HBO at a later date. American radio broadcaster SiriusXM will also be airing the event, with details to be confirmed shortly.