Imagine ordering shoes that are made without waste; are intricately constructed to improve your workout or are even custom-made to fit your feet while costing the same as an off-the-shelf pair. This is the promise of 3D printed shoes, and over the next decade they will become an increasingly common option for footwear fans.

As sneakerheads will well be aware, 3D printed shoes are not entirely new. You can – if you’re willing to spend significant cash – order a pair of trainers made using 3D printing right now.

Adidas and the current state of 3D printed trainers

Adidas has led the pack on 3D printed trainers, having offered an evolving selection of high-end sneakers featuring 3D printed soles for the past few years. Current iterations under its Futurecraft 4D line feature a complex lattice sole that looks more grown than manufactured, but which is designed using swathes of performance data to improve energy return for runners.

3D printing methods allow Adidas to construct these shoes in a manner that would have been unthinkable just a few decades ago, producing impressive performance as a result. But it comes at a cost.

The results have proved a hit with footwear fans, but with a cost of manufacturing that is higher than conventional trainers, the range is priced at the higher end of Adidas’ range.

The company has justified this by a number of collaborations with luxury brands, including the Alphaedge 4D designed by Stella McCartney. The Y-3 Runner 4D II will also soon be available through the luxury Y-3 brand, a joint venture between Japanese designer Yohji Yamamoto and Adidas.

However, at prices starting at around £400, these are not options that will be available to most shoppers. But with technological advances and falling manufacturing costs anticipated over the next few years, that could soon change. 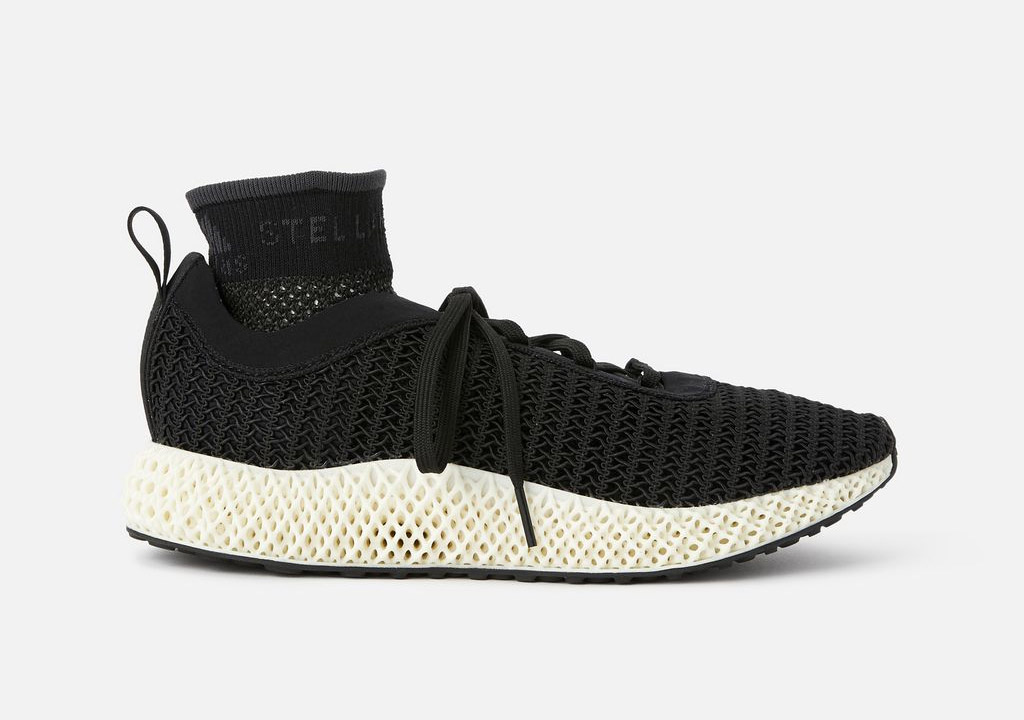 According to a report published this week by ResearchAndMarkets.com, 3D printed footwear is set to enjoy significant growth over the next decade, with revenue from 3D printed shoes set to enjoy a compound annual growth rate (CAGR) of 19.5% between now and 2029.

The will mean, the report finds, that while 3D printed shoes currently only account for 0.3% of revenues in the global footwear industry, this will rise to 1.5% of all revenues in the field within a decade.

While this still remains a small slice of the industry as a whole, it represents a dramatic surge for the segment, meaning far more options for consumers, and ultimately a significant increase in the number of 3D printed shoes on our feet.

Notably, however, this growth won’t simply be driven by greater interest in the technology, but by advances in the speed and efficiency of 3D printing technologies paired by a reduction in manufacturing costs.

This means that while high costs currently restrict such footwear to the luxury market, in the future there will be a far greater range of price points for 3D printed shoes, meaning they will become available to a far larger number of consumers. 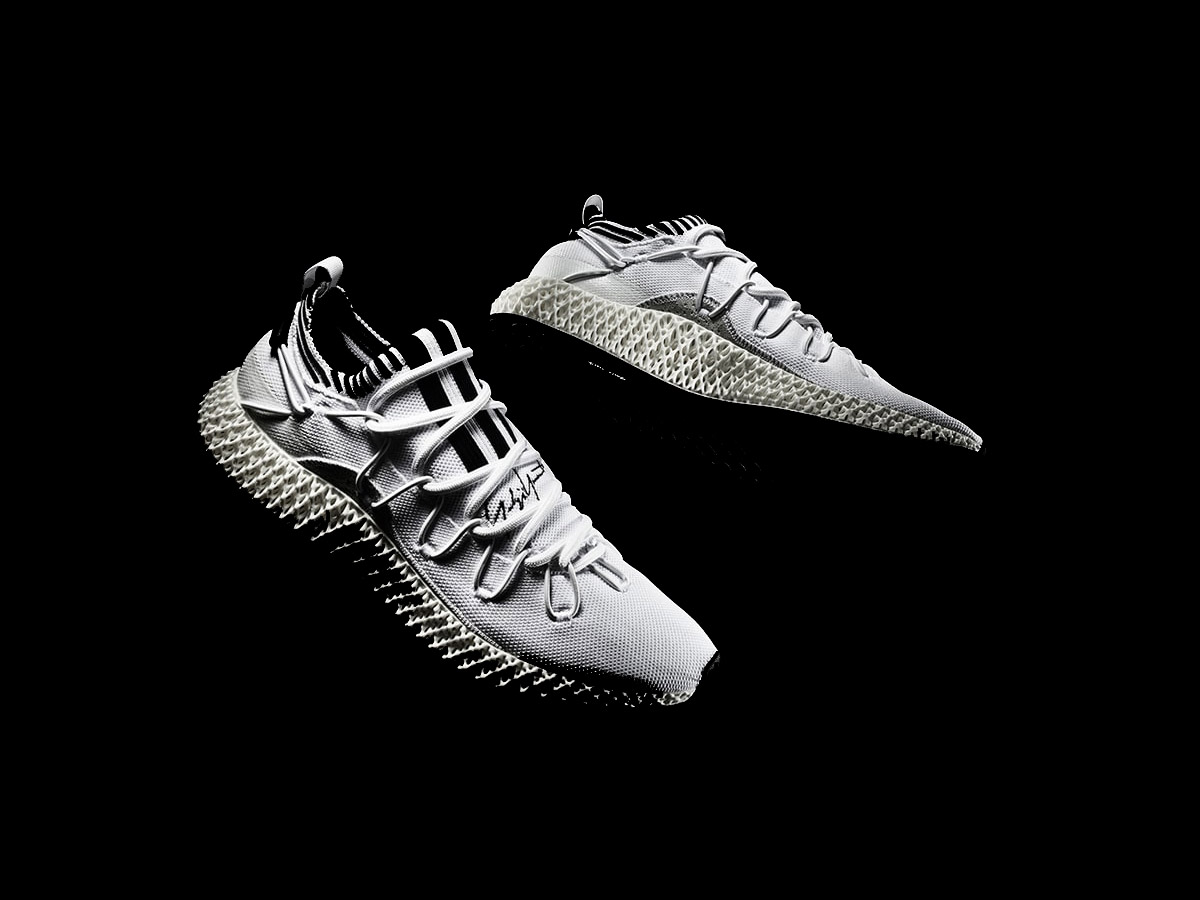 The promise of 3D printed footwear

Of course, while 3D printed shoes might become more accessible to consumers, will they actually want them? Given the potential benefits they offer, the answer is almost certainly yes.

There are three distinct possible plus points to 3D printed footwear, and while some products will likely offer all three, most shoes will almost certainly use a mix based on the type of customer they are designed to appeal to.

Inherently, 3D printing offers superior sustainability options over traditional footwear manufacturing methods, because by its very nature it produces less waste than cutting the required shape out of a sheet of material.

However, some brands – particularly those pitching to environmentally conscious consumers – will likely take this further, creating footwear that is printed from material with strong green credentials. We are already seeing this with some of the products available now, particularly those designed by Stella McCartney, which are completely vegan in line with her brand’s wider sustainability values.

Meanwhile, the already well-populated area of performance-enhancing 3D printed shoes is only set to grow further. This will primarily be in the fitness market, which has been looking for ways to help enhance athletic performance since long before Nike first put a bubble in its trainers. However, with 3D printing opening up significant options for unorthodox and highly data-driven designs, we are likely to see this segment spread into other areas to offer day-to-day health benefits.

But for many, the long-term benefit of the technology will most notably be in custom footwear. Additive manufacturing offers the potential of faster production times and rapid customisation. This means it will, in time, become possible to produce shoes that not only offer a bespoke fit for the wearer, but can be tailored based on material and design choices for each shopper without a significant price premium.

According to ResearchandMarkets, one barrier to this reality is the availability of 3D scanning technologies that consumers will be able to easily use to capture key foot data used to produce their shoes. However, with efforts in the wider fashion industry gaining ground, it is likely this will not remain a problem for long.

Bespoke 3D printing is likely to take longer to come down in price, particularly as it is not yet a widely available option even at the luxury end of the market, but in time it could prove revolutionary to the footwear industry as a whole.