Facebook is creating an app for television set-top boxes that would work on the likes of Apple TV, according to the Wall Street Journal.

This comes a month after news that the social network is in talks to license original scripted and sports shows, similar to the streaming service, Netflix.

We have seen a move recently to more platforms trying to replicate the success of Netflix.

For instance, the BBC has said it wants to reinvent its catch-up platform iPlayer by turning it into a more on-demand service. Whole series could soon be able to download before they are aired on traditional TV.

Why has Netflix been so successful?

What started as an on-demand DVD mail service by Reed Hastings and Marc Randolph in 1997 is now one of the most successful .com ventures in the world. And you can still order DVDs in the post.

When the platform announced its earnings results for 2016 in January, it revealed a 56 percent rise on profits year-on-year to $67m.

This sent Netflix’s shares up eight per cent in after-hours trading.

2. It knows how to make good shows 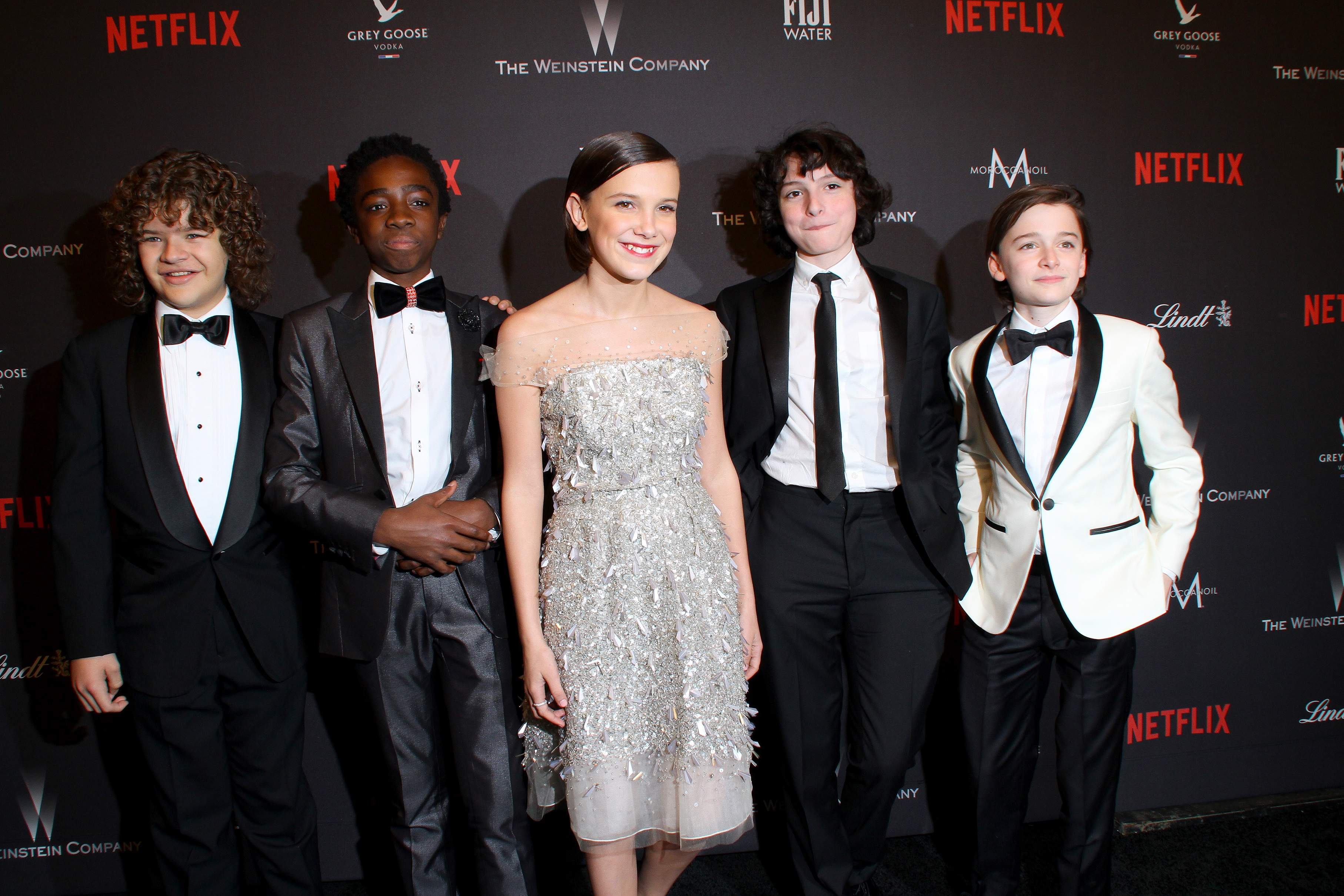 The cast of the Netflix show Stranger Things (via CarlaVanWagoner )

Netflix said it produced 600 hours of original programming in 2016, around 126 original series of films, which was more than any other network or cable channel.

This is set to rise to 1,000 hours this year, so we can expect to see more of those awards coming.

The universability factor is one thing that keeps Netflix at the top of the list.

More than 5m households subscribe to the streaming service in the UK, and it reaches about 49m people in the US.

4. Offline streaming will make it bigger

An edge that the likes of iPlayer and Sky Go previously had over Netflix was the ability to download content to watch offline.

That has all changed now that the streaming platform introduced this offering to its users in November 2016.

However, it is still only available for certain shows such as original productions like Orange Is The New Black. It might be a while before everything on Netflix is available to watch offline.

5. Films are set to get bigger

When Netflix’s original film The Fundamentals of Caring debuted at Sundance last January, before being released on the platform in June, it was signal that movies are going to be a big part of the agenda – giving the platform increased value.

As part of this year’s roster, we will see films like Bright, featuring Will Smith, Okja which will see Tilda Swinton and Paul Dano team up for an adventure story from South Korean writer-director Bon Joon-Ho and Mute from David Bowie’s son Duncan Jones set in the seedy underworld of a near-future Berlin.

What about the other platforms?

Netflix isn’t the only streaming service out there but it is certainly one of the biggest. How do the other platforms compare against it?

For instance, Amazon Prime Video. There are around 54m Amazon Prime account holders in the US but according to a survey by CutCableToday, almost 20 percent of members say they had never used the video service.

Prime does have big shows like Mr. Robot and Transparent, which have both picked up Golden Globe and Emmy awards. But for some reason, people aren’t accessing these series as much as Netflix users are.

Hulu Plus, which is only available in the US, streams more current-running episodes than Netflix or Prime. However, it only has nine million subscribers, way behind the other two.

And there’s also Sling TV, which like Hulu Plus is only available in the US currently.

This platform, which launched in 2015, was the first multichannel live TV service that could be streamed over the internet. It also offers subscribers the chance to watch on-demand shows too.

Apple is reportedly wants to launch its own Sling-TV like streaming service too, showing that there is definitely interest in this kind of TV-watching. According to a report last February, the service has around 600,000 monthly subscribers after only a year.

Though Netflix’s world domination is set to slow down over the next year, it seems like more good things will come from the service and other platforms, whether that’s social media networks like Facebook or traditional TV like BBC, will seek to replicate its success.