On this day, way back in 1903, Joseph Pulitzer donated $1m to Columbia University. This started the ball rolling on the now famous Pulitzer Prize, which honours excellence in American journalism, fiction and the arts for the last 100 years.

Over the last century, the Pulitzer Prize has acknowledged some of the greatest novels to come out of the US: From Harper Lee’s classic To Kill a Mockingbird — which claimed the title in 1961 — to the 1921 winner The Age of Innocence by Edith Wharton and Gone With the Wind by Margaret Mitchell who took the prize in 1937. 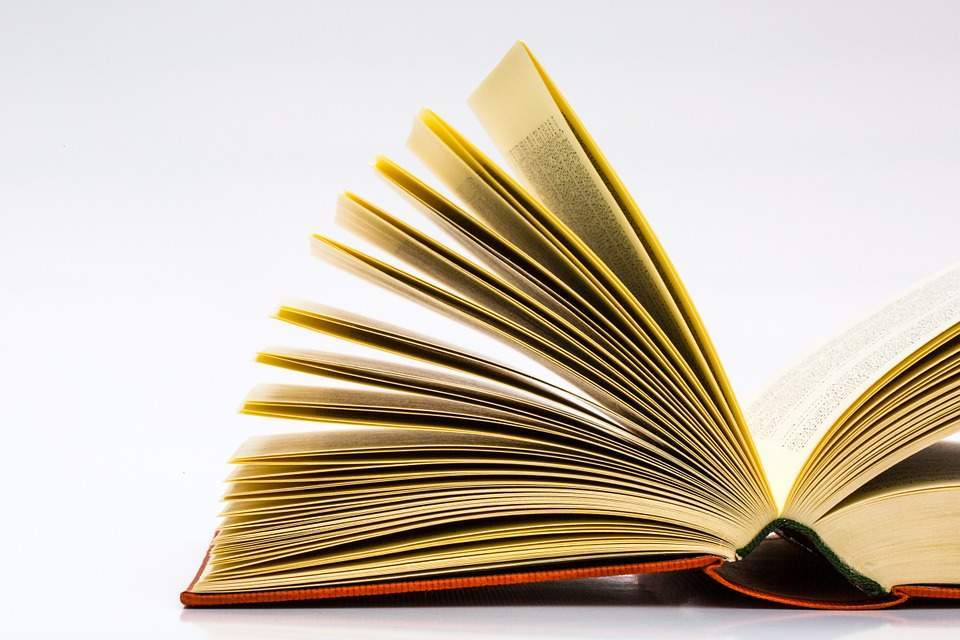 Here is a selection of some of the best Pulitzer Prize winners destined to become modern classics.

Middlesex, a compassionate and eye opening account of a young Greek-American’s transition from female to male in the early 70’s.

The book opens with the quote:

I was born twice: first, as a baby girl, on a remarkably smogless Detroit day in January of 1960; and then again, as a teenage boy, in an emergency room near Petoskey, Michigan, in August of 1974.

This epic tale of Calliope’s journey from the shadow of Mount Olympus to the fast pace of the Motor City and a future life as Cal is one that you will never forget.

This crossover narrative tells the story of Bennie, a past-his-prime punk rocker, and Sasha his young employee.

A fun and retro account of the music and media industries.

This book is a unique take on the invasion of Western culture and how media – in particular music – encourages the superficial nature of celebrities.

This is an easy and fast read, with an excellent chapter on Powerpoint that gets everybody talking!

Cormac McCarthy’s post apocalyptic masterpiece is, gripping, heart wrenching and at times terrifying as it follows the journey of Father and Son, armed with only a pistol to take on their enemies.

The chapterless novel is a master class in simple, lyrical and almost poetic prose.

The film adaptation isn’t bad either.

After thirteen-year-old Theo survives the accident that kills his mother, he is taken into the care of a wealthy family.

Theo, confused and bewildered in his new Park Avenue home, turns to art for solace.

As Theo grows, he stumbles into the mysterious and secret art underworld.

This 771-page novel is definitely worth sacrificing the number of tree’s needed to send it to print. It truly is a love letter to art, to literature, and to using what life throws at you to conjure up the best you can be.

Joe Kavalier, a young artist, magician and escape artist fled the invasion of the Nazi’s in 1939 Prauge.

Sam has dreams of writing comic books and when he sees his cousin’s artistic talents, the pair joins together to create The Escapist — a superhero armed with super strength and a canny ability for magic and escapology.

Set during the golden age of comics and unstable political times, the question of “what defines a hero” is really quite poignant.

But it was worth the wait. Gilead delves into the lives of three generations during the American Civil War.

The spiritual prose and its bleak, stoic characters create such an absorbing atmosphere that the book is impossible to put down.

The book is a letter from an elderly reverend to his young son, whom he will never be able to see grow up. It is a sage reflection on life, love, religion and hope.

Oscar dreams of becoming the Dominican JRR Tolkien, but the curse that has haunted his family for generations is putting quite a dampener on his plans.

Oscar, armed with his trusty Planet of The Apes lunch box tackles New Jersey school bullies and the other complex atrocities that happen in his young life.

Peppered with Spanishisms and a lot of cult references, from Lord of the Rings to Marvel comics, it’s one book you will not forget in a hurry.