Adidas’s new chief executive took over in October and has set out his new vision to push the sportwear brand.

Kasper Rorsted has hiked sales and profit targets at the firm and added new goals to the company’s five-year strategic plan to put a focus on e-commerce and efficiency.

Back in 2015 before Rorsted was brought on, the German brand was struggling to compete against Nike in the global market.

At the time, Nike had control of nearly 60 percent of the US trainer market, compared to Adidas which had only 4.4 percent.

However, the collaboration with rapper Kanye West in the form of West’s Yeezy footwear managed to elevate the brand, which saw sales rise by 15 percent in the fourth quarter of 2015.

2016 paid off as a good year for Adidas. Sales reached €19.3bn, up 18 percent and the net income grew by 41 percent to over €1bn, the first time ever for the brand. But Rorsted wants to push this further.

As part of the future plans for Adidas, named ‘Creating the New’, the chief exec has said he wants a new focus on digitisation to push ecommerce sales for the brand to $4bn by 2020, double the $2bn goal that was previously set in 2015.

He wants to take advantage of 3D printing technologies, something it debuted last year with its limited edition 3D-printed runner shoes. Adidas said these technologies will be expanded even further. 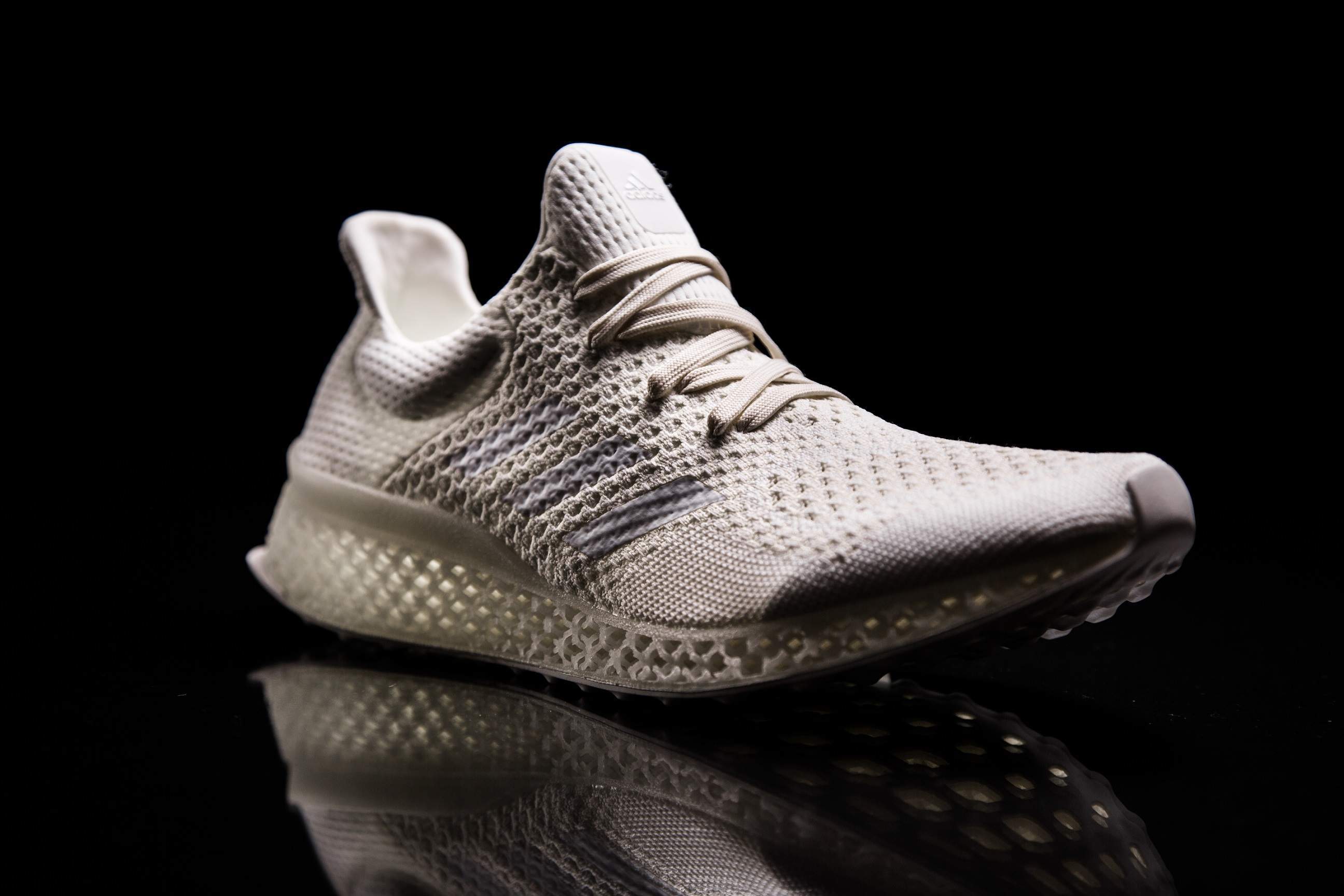 Under the new plans, Adidas expects currency-neutral sales to increase at a rate of around 10-12 percent on average per year till 2020. Net income is projected to grow between 20-22 percent year on year, up from around 15 percent on average.

Reuters reported that Adidas shares were up 4.8 percent in pre-market trade earlier today.

As well, Adidas was the fast-growing brand in the US in 2016, yet it still remains under-represented. Under Rorsted’s guidance, we should see the brand targeting the US more than any other region in order to grow in this market, with New York and Los Angeles being focused on in particular.

There will also be a focus on growing the Reebok side of the business, which was given an extensive action plan.

This year it launched a collaboration with supermodel Gigi Hadid, which should go some way to publicising the brand more to millennials, given Hadid’s tremendous social media power.

It does have a lot to catch up to in terms of taking on Nike as the premium sportswear brand. Collaborations with Kanye West and Gigi Hadid should help, but Nike is pushing further forward with other aspects of its own brand.

From releasing its self-lacing trainers last year, to its moonshot attempt to break the sub-two hour marathon barrier, Adidas has a long way to go before it can overtake its US rival.