A joke currency based on a popular internet meme saw its value climb above $2bn earlier this month.

The feat saw Dogecoin become one of the top 25 most valuable cryptocurrencies and put it not too far behind the likes of more serious players such as Monero and Dash.

Dogecoin’s success will likely convince others to turn to other mock cryptocurrencies as they attempt to anticipate the next big thing.

Could one of these joke tokens be next? Given the ridiculousness of it all, quite possibly…

Much like Dogecoin, Memetic has used our love for memes to boost the value of their bitcoin alternative. Officially known as Memetic, this coin is better known in the cryptocurrency community as PepeCoin. After launching in March 2016, PepeCoin remained relatively unknown until May 2017. It has been climbing in value since then and peaked in December with a market cap of $22.6m.

Pepe is probably the most popular meme in the crypto-sphere. Aside from PepeCoins, traders can also buy into Rare Pepe Party, a blockchain-based trading card game featuring that famous frog. The Rare Pepe Party emerged with a market cap of $129,000 in October 2016. Despite spiking at $1.9m in June 2017, the price has been relatively stable since.

If the name hasn’t already given it away, PutinCoin is a cryptocurrency started to pay tribute to the president of the “greatest country in the world”. We’re sure Donald Trump would disagree with that statement, but those investing in virtual currencies certainly don’t. PutinCoin is the largest of the politician-inspired currencies, having climbed from a market cap of $52,000 in January 2017 to a peak of $11.2m a year on.

TrumpCoin hopes to support the President of the United States in his mission to create a bright, secure and prosperous future for the American people. Trump wants to make America great again and TrumpCoin wants to be the driving force behind that goal. So it seems, the people have more faith in the Trump cryptocurrency than the man himself, having bought in to the currency in a way that few have bought in to Trump’s reign.

Theresa May Coin (MAY)

The developers of this odd bitcoin alternative were likely hoping to create a cryptocurrency as strong and stable as Theresa May’s strong and stable vision of post-Brexit Britain. Much like the Brexit negotiations, progress has been slow, but Theresa May Coin is moving in the right direction.

While Cthulhu Offerings isn’t quite up there with bitcoin, Ethereum and Ripple, it will undoubtedly be the currency of choice when tentacled sea monster Cthulhu rises from the depth of the Arctic Ocean to rule over the world. Judging by the cryptocurrency’s rising price, 2018 could be that year. Cthulhu Offerings’ market cap has climbed from $88,000 to $216,000 in January. 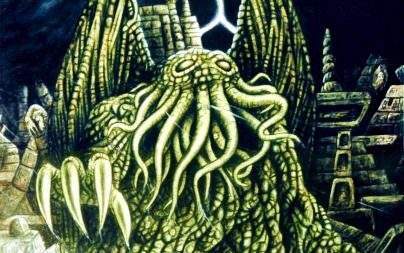 PotCoin isn’t quite as useless as most of the cryptocurrencies that feature on this list. The currency was started by three Canadian entrepreneurs that hoped to develop a form of payment for use across the legalised cannabis industry. Endorsed by the likes of Snoop Dogg and Dennis Rodman (PotCoin paid for the former NBA star to visit North Korea last year), PotCoin is gaining a strong following in the cannabis industry. 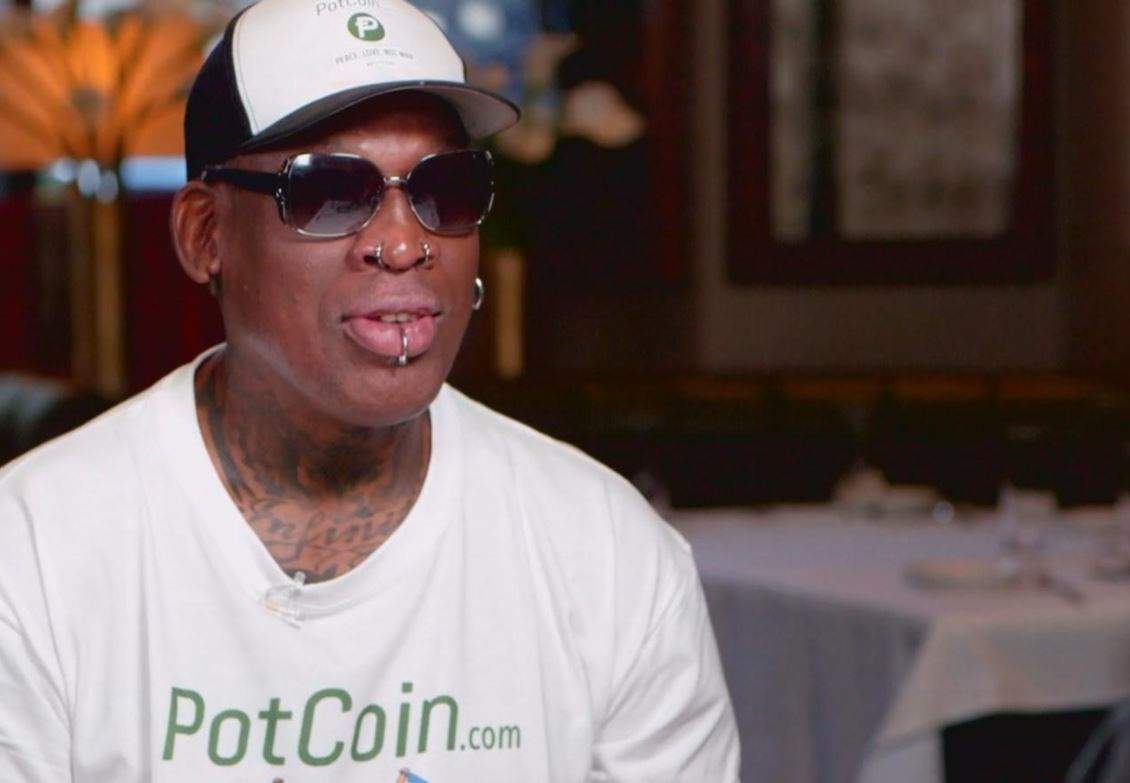 The performance of FlappyCoin has reflects the popular Flappy Bird mobile game that it was based on. It went up, went down, went up again and then down again. While FlappyCoins are still a thing, they have been basically worthless since October 2017. According to CoinMarketCap, a single FlappyCoin is worth just $0.000010. However, there is still hope that the great bird will rise again.

If you prefer to measure your profit in burgers, WhopperCoin might be the cryptocurrency for you. This cryptocurrency was founded by Burger King in order to power their loyalty program in Russia. Customers receive one WhopperCoin for every ruble spent. According to BitInfoCharts, the price of a WhopperCoin peaked at $0.14 soon after its launch. That has since fallen to $0.0012. However, the WhopperCoin has held its value of 1,700 coins to one free Whopper burger.

Given the success of Dogecoin, this might actually be one to keep an eye on. The idea is largely the same as the dog meme cryptocurrency, only this time they’re using a cat meme to encourage investors. While Nyan Cat has been moving horizontally since 2011, Nyancoin has been on the up in recent months. Its market cap stood at $250,000 in December 2017. However, it hit a peak of $3.75m a few weeks ago.

Market caps, provided by cryptocurrency comparison site CoinMarketCap, were correct at the time of publication.