Since taking the Hastings and Rye seat in 2010, Amber Rudd has rapidly risen through the Conservative government ranks.

Having tried her hand at investment banking, journalism and recruitment, Rudd was a late entry to the political sphere.

However, she has since proven that she has a knack for her new path. Two years into her political career, she was named as parliamentary private secretary to former chancellor of the exchequer George Osborne.

Rudd was appointed as home secretary, which came as a shock to many. She now holds one of the highest positions in the British government.

Her new title has made her one of the most prominent figures amid the post-referendum drama, but is she for or against Brexit? 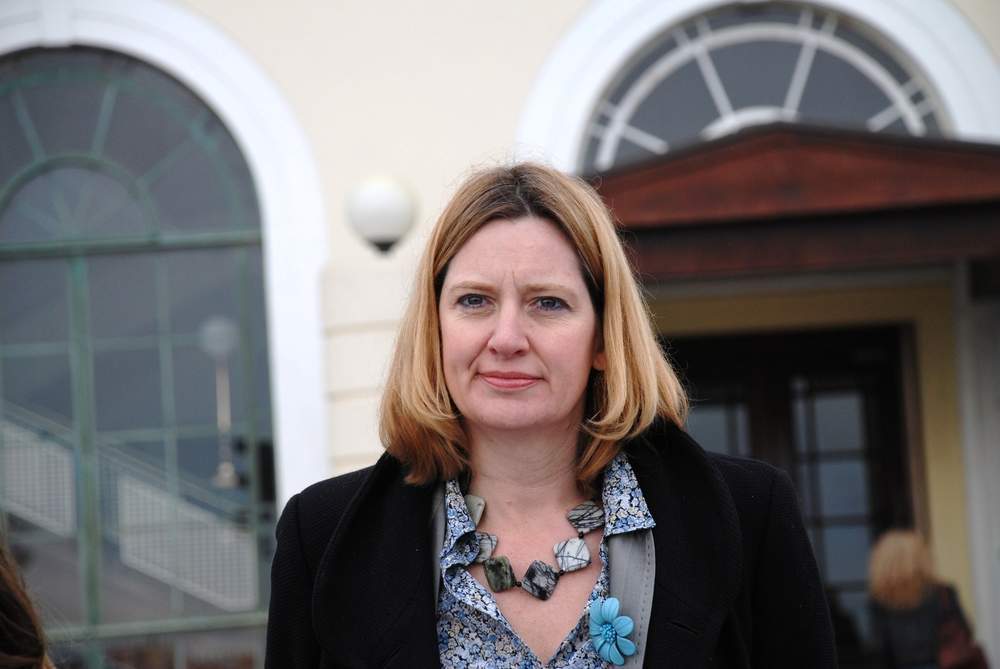 What does Amber Rudd think of Brexit?

Amber Rudd was strongly in favour of Britain staying in the European Union in the lead up to the vote, so long as the union was reformed to provide a solution to the issues that eventually convinced 52 percent of the United Kingdom to vote leave.

Rudd was particularly concerned about the future financial stability of Britain. Like many, she fears another recession similar to the one that occurred a decade ago.

This is the core of my support for staying in the EU – jobs and security.

MPs have warned that a hard exit from the EU could cause a financial crash, thanks to inflation and job losses, coupled with the falling value of the pound. 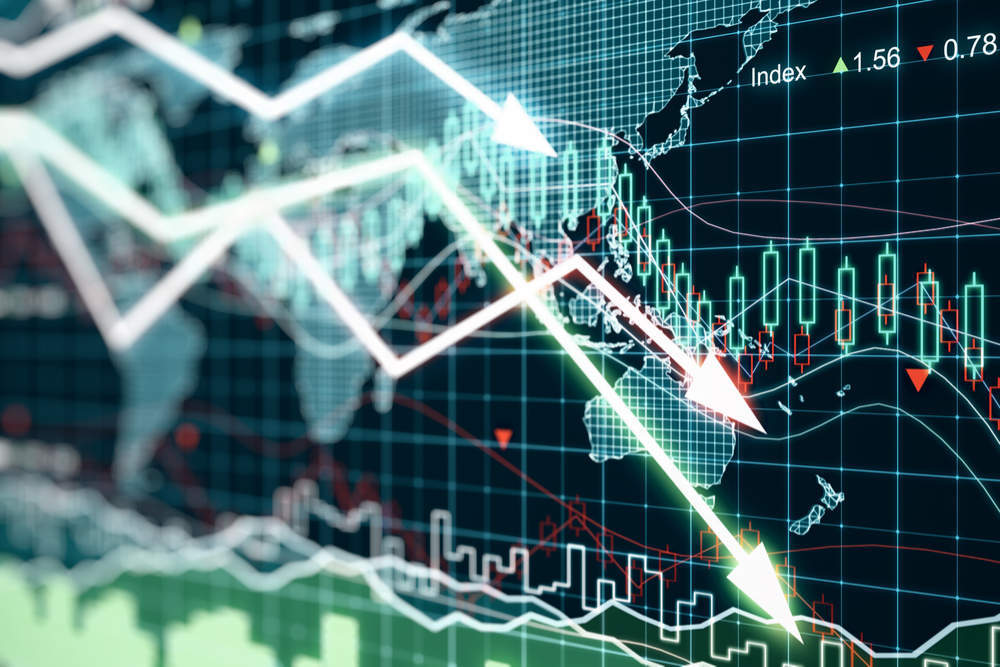 Barring a few blips, Britain’s economy has held up so far. Amber Rudd is keen to see it remain that way.

However, her new role as Home Secretary has turned her attention to other issues as Brexit talks get underway.

What is Amber Rudd’s role in Brexit?

As Home Secretary, Rudd is in charge of immigration and citizenship in the UK. As a result, she has a big part to play in Brexit talks, with EU immigration policies proving to be a big issue.

Europe wants a good deal for those EU nationals already living in the UK. Likewise, Britain must deliver on their promise to cut immigration once Brexit is finalised. 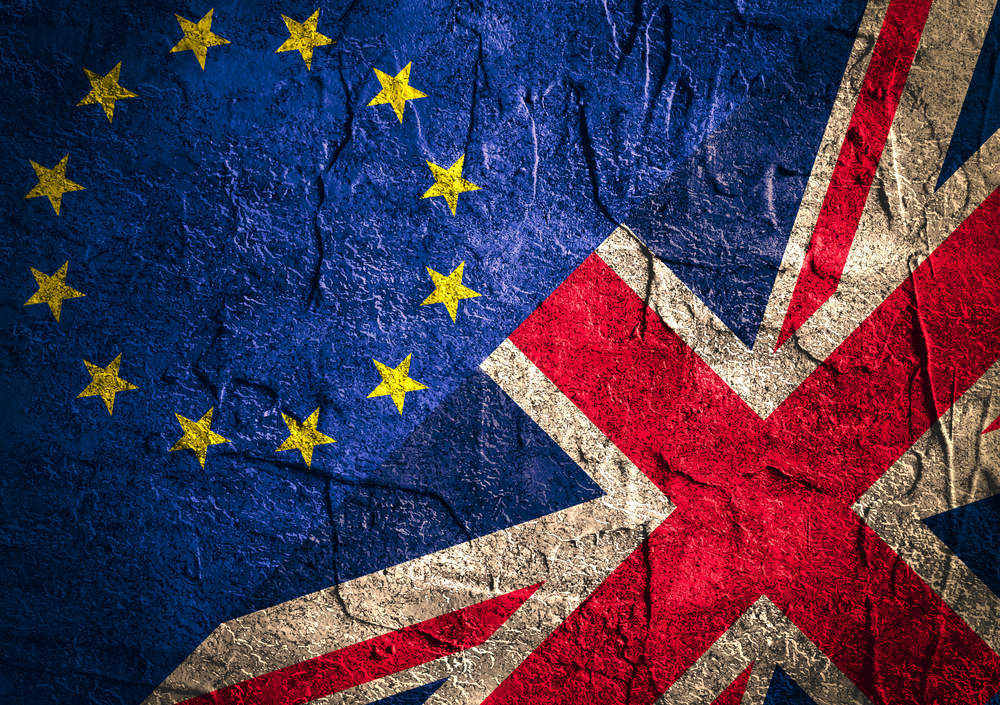 Rudd has stated that she is confident of delivering a new immigration policy that works for everyone:

We want a new informed, evidence based EU migration policy. We’re going to make sure that it works for the whole country.

However, despite initially suggesting that the new policy would be ready to implement in time for the March 2019 Brexit deadline, Rudd has since admitted that it will take time for Britain to switch to the new system.

As a result, EU workers will continue to be granted access to the UK during an “implementation period”.