The UK’s new Renew party — formed with the intention of preventing the country from leaving the European Union — will target supporters and politicians from across the political spectrum, party officials say.

“We are a very broad church. Renew supporters and candidates come from the ranks of disenchanted Labour, disenchanted Conservatives and disenchanted Lib Dems, [Liberal Democrat Party] and that’s a fairly even split in our experience of people who have joined us,” one of the party principals, James Clarke, told Verdict.

Renew launched its campaign last week, promising to travel the country on a so-called listening tour and looking to sway public opinion towards demanding a final say on any Brexit deal,.

That could block the UK’s Prime Minister Theresa May deciding the terms of a deal to leave the trading bloc.

We want the UK electorate to have a final say on the deal which is finally presented, so they get to vote on something concrete and not a fantasy.

Renew say it wants to fill a gap left by mainstream parties who have made “false promises”, used “misinformation” and lack the resolution on a concrete deal to leave the EU.

“We think there is an appetite for something new because people are very disappointed in politicians; I have never seen it like this before,” another party leader Sandra Khadhouri said.

This is not a debate this is fact. And I think everyone is beginning to see the light, that it was a false promise of Brexit, and it is now clear that Brexit is let down and remain is let down.

The new party, launched in June 2017, is one of at least 25 new parties created in response to Britain’s decision to leave the EU, seeing itself as an alternative to the UK Liberal Democrat Party.

“We share some of their policy ideas, but they failed to make an impact in the previous election, and tainted their brand when they were in the coalition,” Khadhouri said.

There would appear to be some support for alternative parties. A YouGov poll carried out with the Times newspaper in early 2018 found 11% of people were ready to vote for an alternative party. 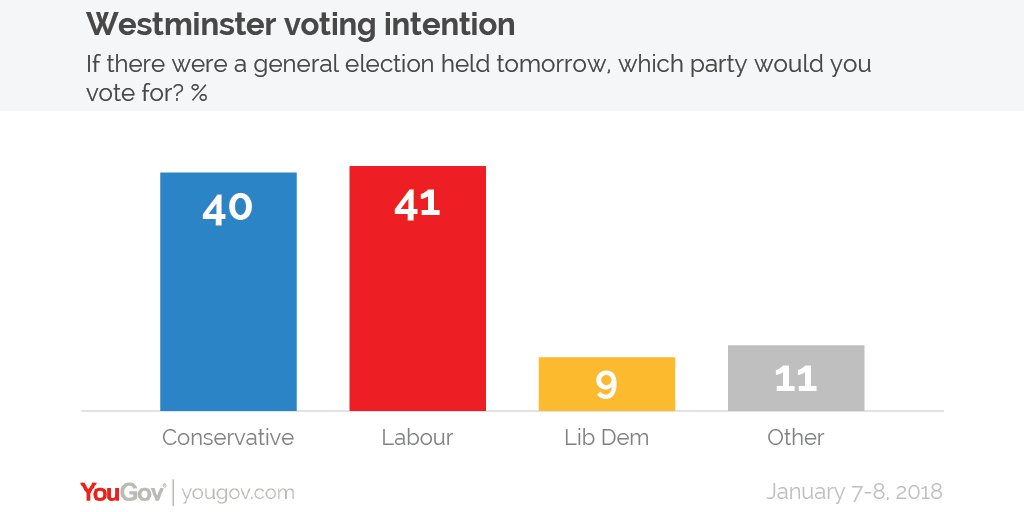 Renew party leaders have said they are not staunch so-called remainers and are ready to accept a Brexit deal, if it reflects the will of voters who are properly informed of the deal.

“I don’t think the UK should leave the EU without the voters having a final say on the deal that is presented,” Clarke said.

The party plans to field candidates for all 650 constituencies of the UK, to stand in the upcoming election in 2022, or in a snap election if one is called this September, who will pressure pro-Brexit MPs to change their position, and will engage with voters to understand the underlying issues influencing their vote to leave or remain.

On the campaign trail

“The idea is that we’ve got to go back to the people, go back to the drawing board and ask everyone what is working for them and what is not,” Khadhouri said.

At least we would have actually gone through the process of listening again, because I think there’s been a complacency to do that in some parties.

The findings of its conversations will be funnelled into the policies for which their politicians will then stand.

The survey idea is inspired by French President Emmanuel Macron’s party, En Marche, who seized on popular disenchantment with French politics to sail to power in the May 2017 election.

Renew only has “informal links” with Macron’s party but draw inspiration for “how they built their movement really quickly and tapped into something that resonated with the French people who were disillusioned with their own political scene as well”, Khadouri said.

We’re coming from the centre with policies based on evidence not ideology, who are more interested in going back to the pragmatic Britain of the past.