With hundreds of auctions taking place around the world over the next week, figuring out where to look and what to look at can take up time that you simply don’t have. Thankfully, Verdict has done much of the hard work for you.

There will be rare watches on sale over at Heritage Auctions, while Sotheby’s will be selling off a number of Old Masters paintings. Bohams will be focusing on samurai gear later in the week for the more niche collectors among you.

With so many items to sort through, we’ve picked out some of the best make your life a little easier. Here are our favourite pieces of art, accessories and memorabilia up for auction this week:

Wilsons Auctions will be auctioning off a selection of movie memorabilia from the collection of criminal Martin Fillery in Belfast on Thursday, 26 October. Items include life-sized Iron Man, Terminator and Willy Wonka statues. However, a 1974 Ford Gran Torino, used in the filming of Starsky and Hutch (1975), will be the main attraction. 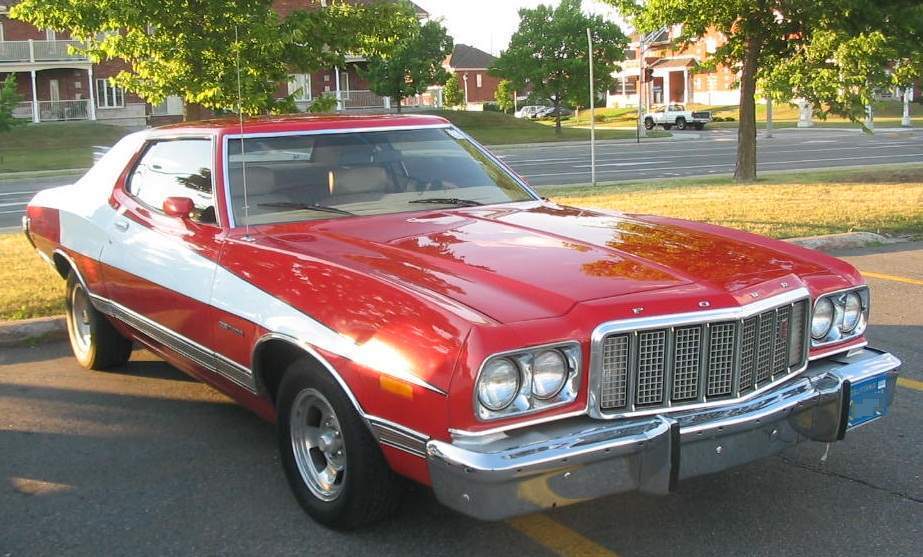 Winner’s Auctions will be selling off a rare letter signed by famed physicist Albert Einstein in Jerusalem on Tuesday, October 24. Dated 1922, Einstein penned the letter for a hotel messenger as an unusual way of tipping him. Almost a century on, the letter is set to fetch thousands.

English painter Patrick Caulfield’s work will be one of the highest priced pieces of art to swap hands this week. Sotheby’s will be auctioning off Sweet Bowl as part of the Howard Hodgkin, Portrait of the Artist auction in London on Tuesday, 24 October. 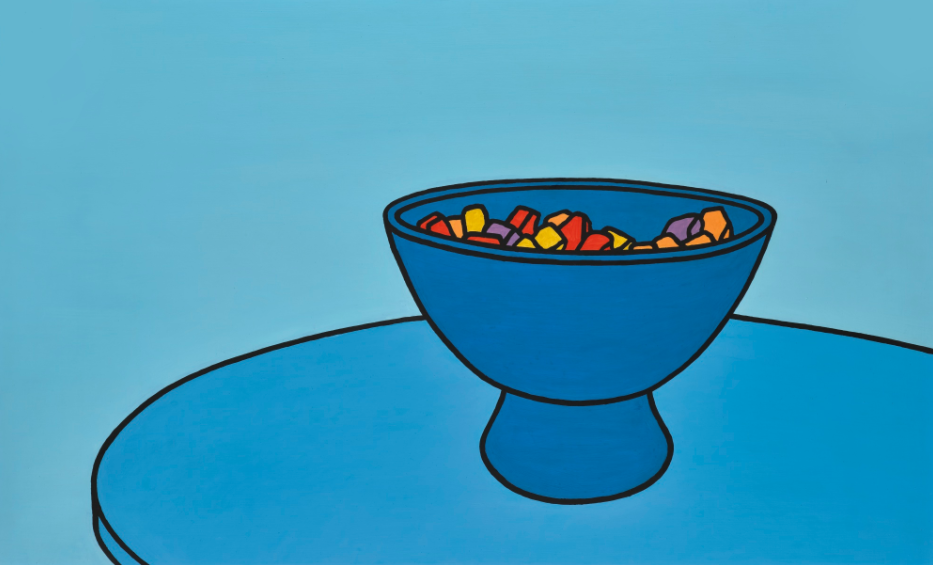 Patek Philippe watches regularly break auction records. A rare Patek piece is currently the most expensive watch of all time, having sold for $11m last year. This piece isn’t quite as expensive, but is still expected to fetch a small fortune. The rare timepiece will be sold at part of Phillips’ Legendary Watches of the 20th Century auction in New York on Thursday, 26 October.

If Rolex is your brand of choice, this week presents an opportunity to get your hands on one of the rarest Rolex watches around. Purchased for American actor Paul Newman back in the 1960s, this one-of-a-kind watch is now set to leave the family’s fame-filled collection. The timepiece will go on sale at Phillips auction house this Thursday, 26 October in New York.

This document details 33 bars written by one of the greatest musical talents of all time. Complete with Beethoven’s signature, this manuscript offers the chance to own a piece of musical history. The item will go under the hammer at Sotheby’s Fine Autograph Letters and Manuscripts from a Distinguished Private Collection auction on Thursday, 26 October in London.

Roy Lichtenstein’s screen prints are some of the most recognisable pieces of artwork around. Even those that aren’t interested in art will recognise his Reflections Series, which frequently don the walls of trendy bars and diner restaurants. Now Lichtenstein’s work can adorn your wall, with Reflections on Crash set to sell at Heritage Auctions’ Modern & Contemporary Prints auction on Monday, 23 October. 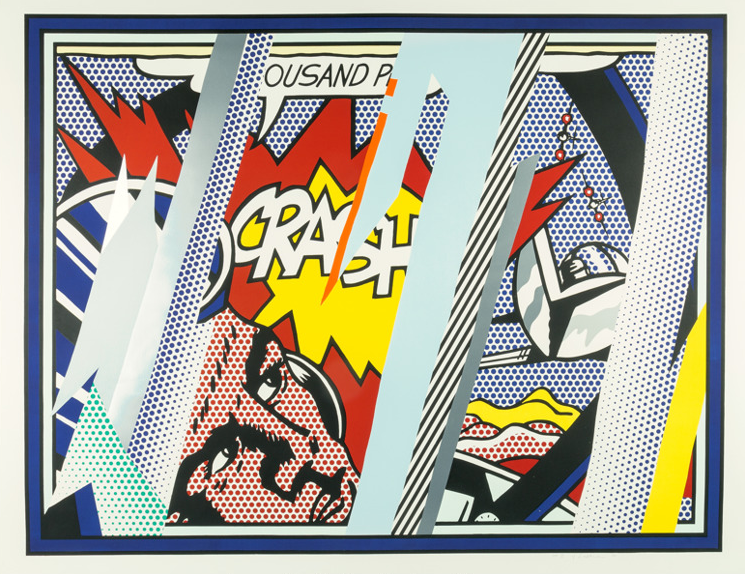 It’s not a piece of the Moon or part of Apollo 11, but this Space Achievement card is a great piece of space exploration memorabilia for those shopping on a shoestring budget. Issued by NASA and signed by the first man on the Moon, Neil Armstrong, Chaucer Coves & Auctions will be selling this piece in Folkestone, United Kingdom on Wednesday, 25 October.

Robert Indiana’s LOVE design has made its way around the world since debuting on the Museum of Modern Art Christmas card in the 1960s. The vast majority of people will have seen the iconic artwork at some point in their lives. However, few can say that they own one of the original sculptures that started it all. Matsart will be auctioning off the 90x90cm sculpture as part of their Impressionist, Modern & Contemporary Fine Art auction on Wednesday, 25 October. 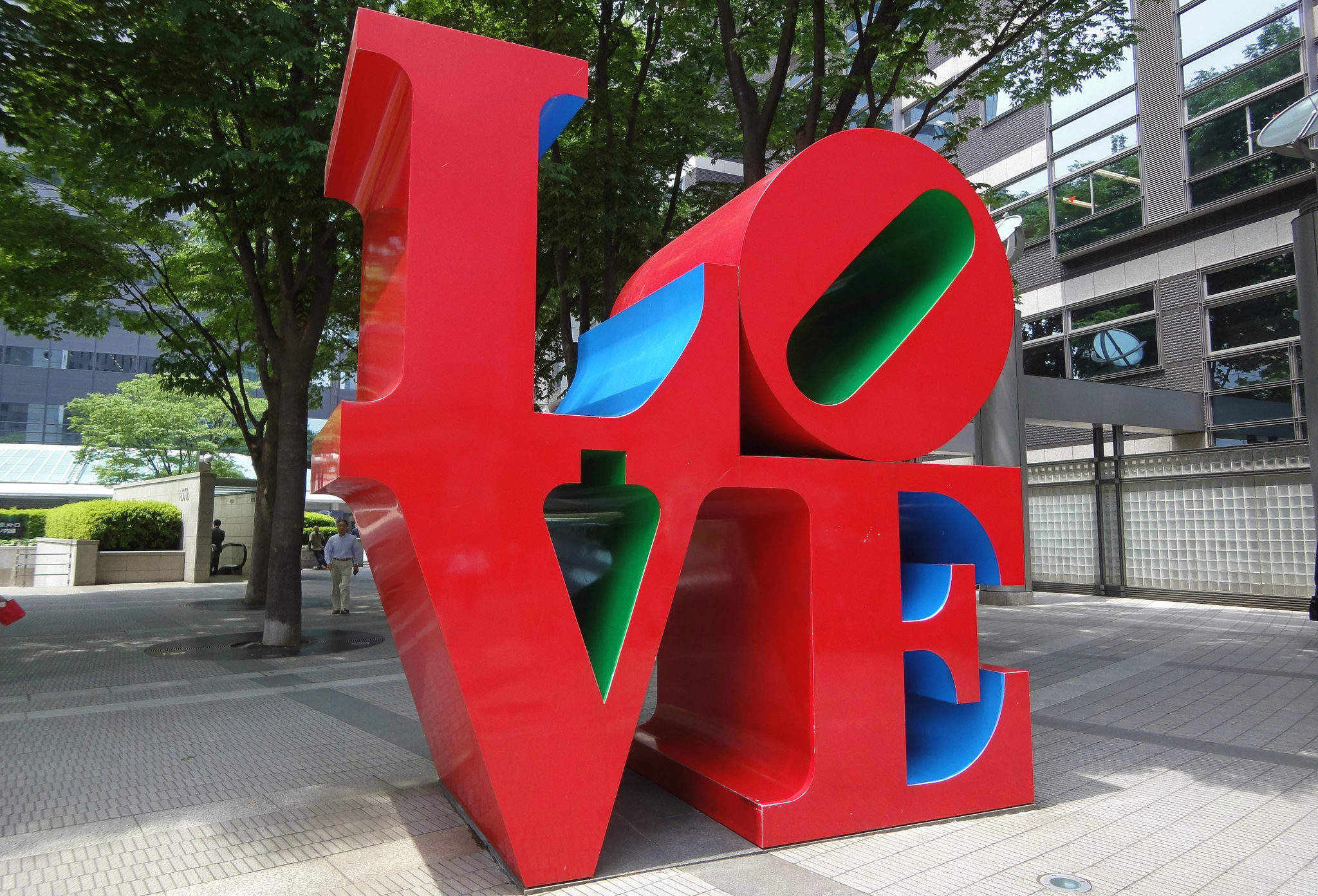