Percepto has successfully demonstrated the potential of next-generation mobile networks for the drone industry after trialling its autonomous drones on a 5G trial network.

The autonomous drone company teamed up with South Korea’s SK Telecom to complete the trial, which it hopes will lead to better real-time video stream quality and improved battery consumption, which will mean longer flight time for Percepto operators.

Dor Abuahsira, CEO of Percepto, said: “We are proud to have been selected by SK Telecom to demonstrate the potential of both 5G and autonomous drones.”

Percepto is a leader in Drone-In-a-Box (DIB) solutions, which provide valuable real-time insights to users collected through a ‘drone station’ without the need for human operation. Information gathered is fed back to a suite of software that provides flight management, data storage and report management, as well as computer vision and AI-powered tools. 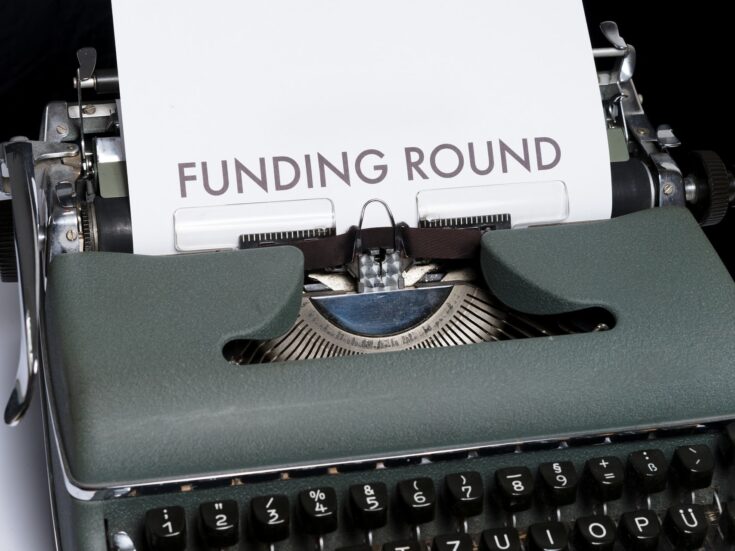 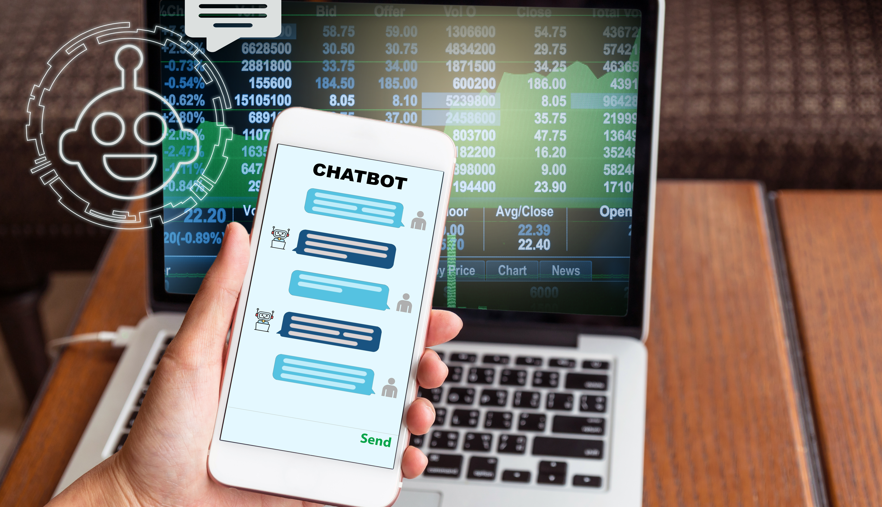 Drones and 5G: Finding use cases

SK Telecom is a pioneer in commercialised 5G, having launched its test network in December 2018.

The next-generation mobile network technology is set to offer consumers faster download speeds and improved latency, with early tests showing that 5G could be 30-50 times faster than current 4G networks. Likewise, it will also offer greater capacity, allowing networks to deal with an increasing number of connected devices.

While telecommunication companies continue to move towards consumer-ready 5G technology, many are still unsure how the potential of 5G can offer use to businesses and consumers.

Ericsson and China Mobile completed the first drone flight using a 5G network back in 2016, and since then tech and telecommunications industries have frequently used drones to demonstrate some of that potential. Rakuten, for example, showed last year how 5G and drones can be used to improve security in sports venues by helping to identify individuals in the crowd.

Most are now aware of the potential of delivery by drone – a concept that is already being explored by retailers. However, according to Qualcomm, 5G could also open up possibilities such as using drones to provide internet connectivity, assist in disaster-relief and emergency efforts, and introduce revolutionise the way we watch sport and film movies.

Read more: Good times lie ahead for drone racing, the sport of the future that’s gunning for your attention