The 30 Ballon d’Or nominees have been revealed, as Real Madrid superstar Cristiano Ronaldo prepares to defend his world player of the year title.

France Football, the magazine behind the prestigious award, revealed the nominees throughout the day (Monday, 9 October), with five names revealed every few hours.

Here are the players shortlisted for the 2017 Ballon d’Or:

Having won the trophy every year since 2008 between them, it is all but confirmed that either Cristiano Ronaldo or Lionel Messi will claim the Ballon d’Or 2017.

Bookmakers have made Cristiano Ronaldo the favourite.

The football star claimed the award in 2016 after leading Portugal to the 2016 European Championship trophy and carries his good form into 2017. 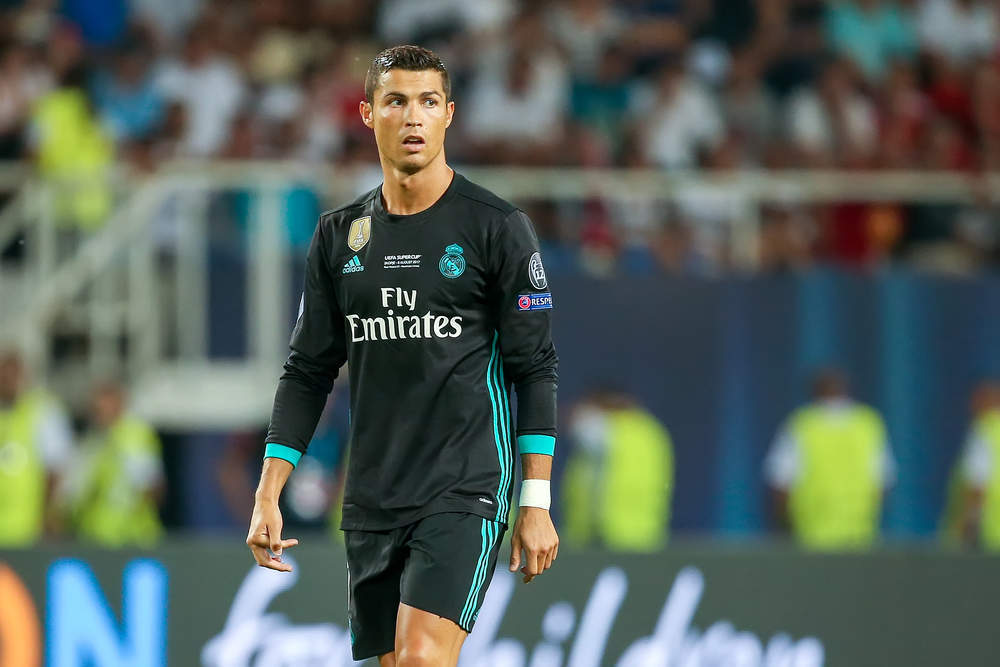 With five goals and an assist in seven games so far this season, Ronaldo will be hard to beat.

Messi has the better record. He netted 54 times for Barcelona last season. Likewise, he has started the current season in phenomenal form with 14 goals and three assists in 11 matches. However, Barcelona’s lack of trophies last season will likely go against him.

Sports fans are tipping Juventus goalkeeper Gianluigi Buffon, who who will turn 40 next year, to make the top three after 22 years in the game. However, world-record signing Neymar, who joined PSG in a £198m deal this summer, will be hopeful of challenging Messi and Ronaldo for the award.

When is the Ballon d’Or ceremony?

Now that the shortlist has been announced, a panel of sports journalists will vote on who walks away with the Ballon d’Or trophy.

France Football have yet to confirm the exact date and time of the award ceremony. However, it is likely to take place in December if previous years are anything to go by.

Topics in this article: football