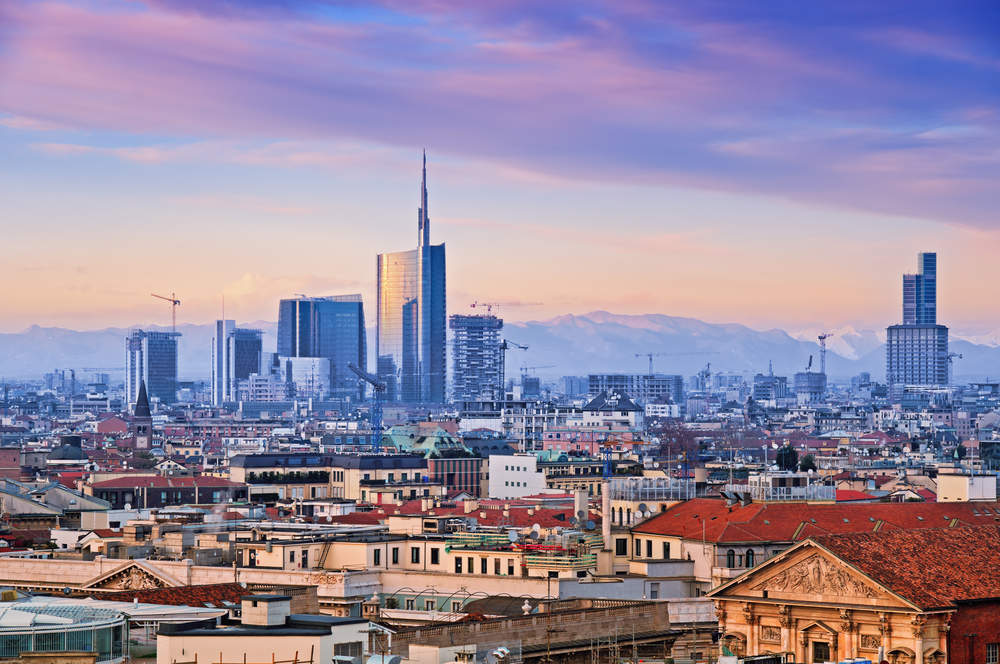 Milan is one of the European Union’s major financial and business centres.

The city, in the north of Italy, was less affected by the 2008 global crisis than most parts of the country. Now it is one of several cities in Europe hoping to pick up some of the spoils should London’s financial institutions shift their operations elsewhere post-Brexit.

It is home to the country’s main stock exchange and Bocconi University, one of the top-rated universities for business and finance in Europe, which help provide a pool of talent. The government has floated the idea of offering passports to Bocconi students from outside the EU.