A year on from the divisive European Union referendum, Brexit negotiations are now underway.

It has been four months since prime minister Theresa May triggered Article 50. The decision confirmed that the UK will go ahead with plans to quit the EU. Europe’s negotiators have since met twice in an attempt to get the ball rolling.

Brexit secretary David Davis insisted that he was “encouraged by the progress we’ve made” following the second round of talks, which came to an end on 20 July.

However, both parties have yet to reach an agreement on a number of important issues.

The rights of EU citizens currently living in the UK has been problematic. 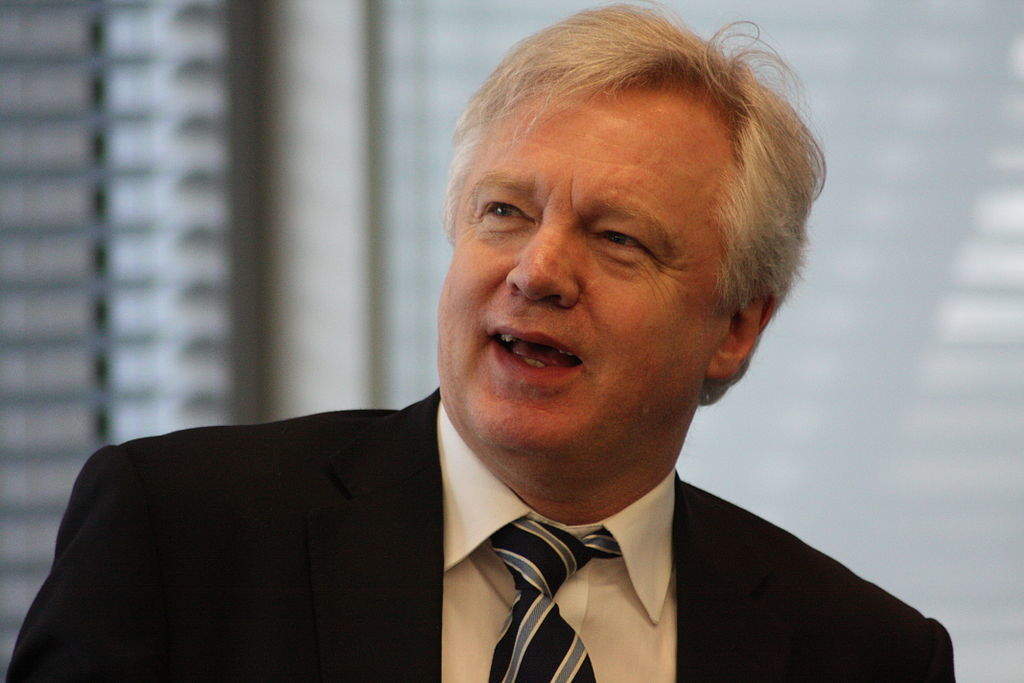 They will be hopeful of making progress during the next round of Brexit negotiations. Round three is set to take place in Brussels between 28 August and 4 September.

Further talks have been set for 18 September and 9 October.

This is ahead of the European Council summit the following week.

Its aim is to bring together the EU’s leaders to discuss the EU’s future.

The meeting isn’t scheduled as a continuation of Brexit talks. However, the UK’s exit from the EU is likely to be a key theme.

Will Brexit negotiations go ahead as planned?

The dates have been set, but a number of issues still threaten to derail Brexit talks.

According to The Telegraph, Michel Barnier, the EU’s chief negotiator, has warned that Brexit talks could be delayed for two months. He has demanded that a compromise is made over the so-called ‘Divorce Bill’.

According to an insider, who claims to have present at a private EU meeting:

He said the likelihood of starting the future relationship talks in October appeared to be decreasing.

The EU demands that the UK pays off its share of the bloc’s liabilities before leaving. Estimates suggest that this could cost upwards of €100b. However, UK officials have vowed to walk away if demands are too high.