Audrey Hepburn is the definition of a star. The television and film icon may have passed away in 1993, but her filmography will live forever.

Hepburn starred in some of the most iconic films of the 20th Century including Roman Holiday, War And Peace, Breakfast At Tiffany’s, and My Fair Lady.

Of course, it’s no wonder then that she’s built up thousands of fans from right across the world.

Now Christie’s, the world famous auction house, is giving fans a chance to own a piece of Hepburn’s legacy.

In their latest auction Audrey Hepburn: The Personal Collection, they will be selling some of Hepburn’s personal scripts, costumes, and props.

As with our coverage of Bonhams’ Decorative Art And Design auction yesterday, we’ve collected a few of the best pieces here for your perusal.

Then we’ve also included their lot number, expected sale price, and a brief description of the product. 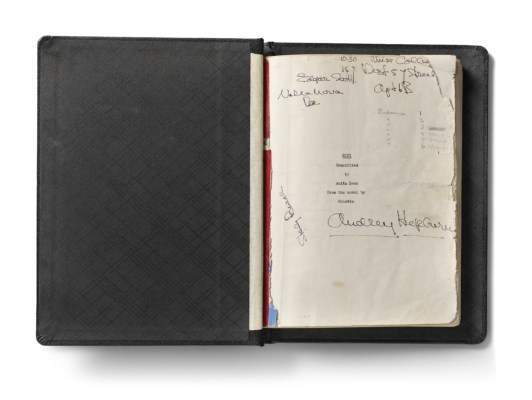 The script has around 50 pages featuring Hepburn’s personal annotations. 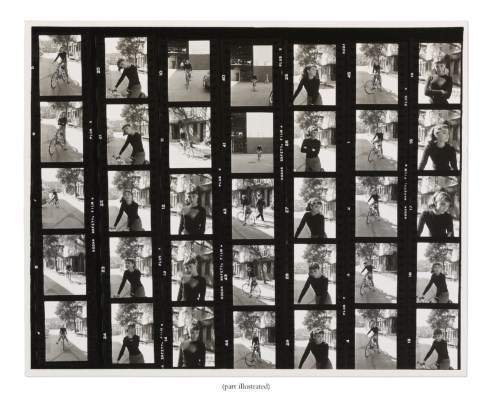 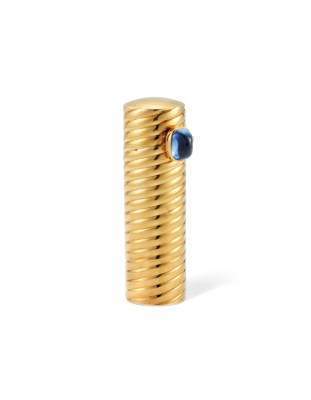 Of reeded cylindrical form, the lid cushion shaped cabochon sapphire thumb piece opening to reveal the lipstick, the base with engraved initials AF. 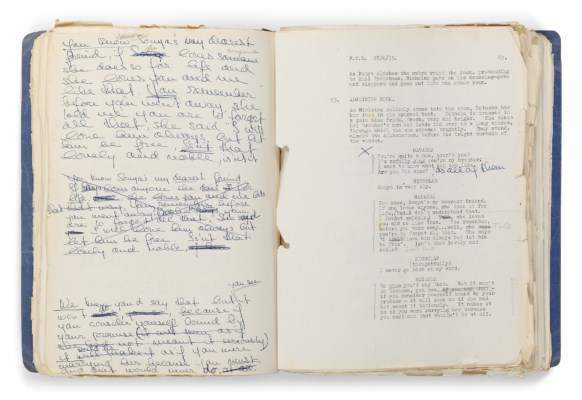 The title page is inscribed in an unknown hand Mrs. Audrey Hepburn. The majority of the parts for the character of Natasha Rostov marked in pencil and various inks, with words underlined in pencil for emphasis, deletions to dialogue and directions, and approximately 30 pages annotated in Hepburn’s hand with question marks, copied out lines, minor amendments and notes. 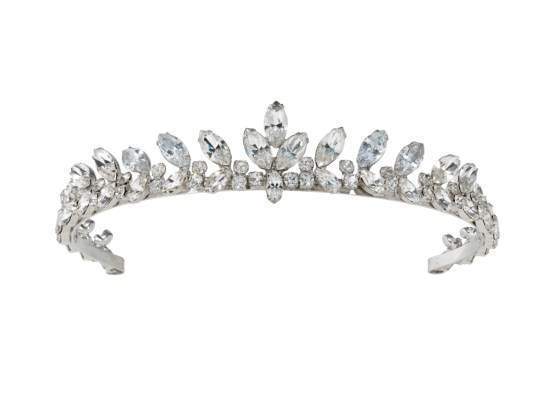 A colourless paste tiara composed of a continuous series of graduated navette and circular shaped paste, to close-back settings on a sprung frame. This was worn by Audrey Hepburn to the London premiere of The Nun’s Story, July 1959 and as Joanna Wallace in Two For The Road (1967).

Audrey Hepburn’s working script for the 1961 Paramount production Breakfast at Tiffany’s, dated 3 August, 1960. 53 pages are printed on yellow and 28 on blue paper representing changes to the script.

The majority of pages with upper right corner either snipped, torn or folded down when completed. The parts for the character of Holly Golightly are marked in Hepburn’s signature turquoise ink. Then words are underlined in blue ballpoint pen and pencil for emphasis.

Passages or directions crossed out, and approximately 20 pages annotated in Hepburn’s hand with copied out lines, minor amendments and notes. 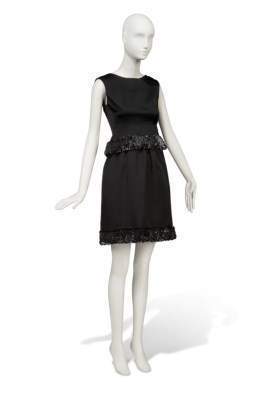 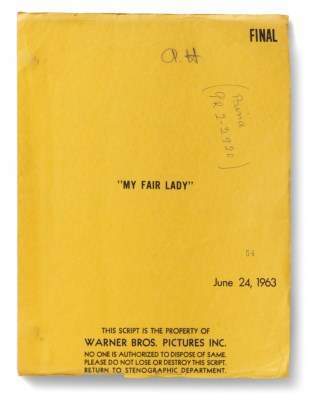 The yellow paper covers printed “My Fair Lady”, dated 24 June, 1963, and inscribed a.H. in pencil in Hepburn’s hand. The parts for the character of Eliza Doolittle are marked in pencil or Hepburn’s signature turquoise ink.

Then the inside back cover is annotated in pencil in Hepburn’s hand with a to do list: “Johnson’s shoe wax, Angelus cream, l.v. – Stan [indistinct] + stand for red one, cigs – guestroom, prepare all vases.” With additional note to the back cover in turquoise ink Bullock’s dinner. 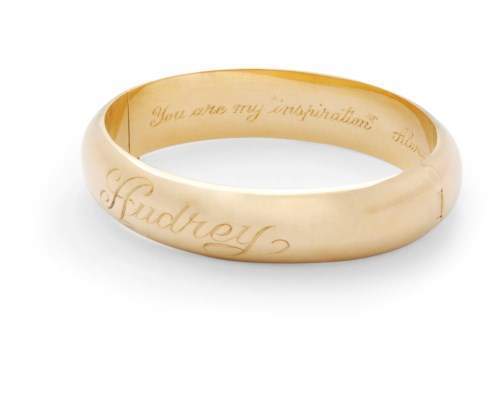